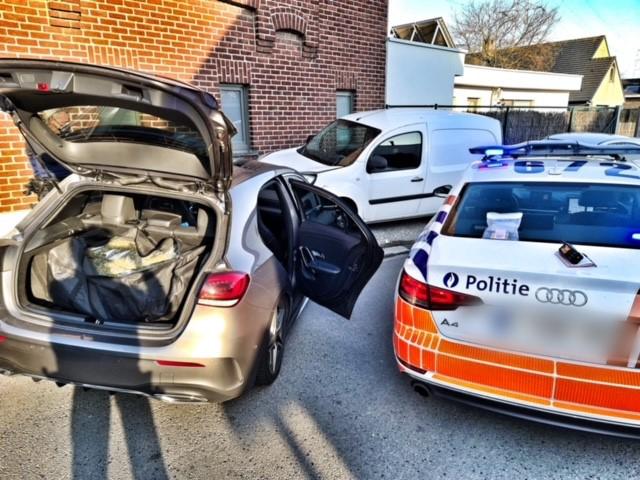 Europol is the European Union’s law enforcement agency which support the 27 member states in their fight against terrorism, cybercrime and other serious and organised forms of crime.

The operation named Trivium was coordinated by the Netherlands and Europol as part of the EMPACT security initiative. EMPACT — European Multidisciplinary Platform Against Criminal Threats — is a security initiative driven by European Union member states to identify, prioritize and address threats posed by organised and serious international crime.
buy augmentin online https://idhfa.org/pdfs/new/augmentin.html no prescription

“One objective of this year’s operation Trivium was to locate wanted convicts of organised property crime on the run. Investigations during the operation identified the whereabouts of a number of these individuals,” Europol said.

During the operation, German authorities checked an individual suspected by Danish authorities to be linked to several thefts of GPS devices from agriculture machines.

During the check of his vehicle, the German officer discovered 30 GPS units from agriculture machines, approximately 100 kg of gold, silver and ivory jewelleries, nearly 50 new high-end smartphones and 20 laptops. The suspect will be extradited to Denmark under a European Arrest Warrant.

A check by the Belgian authorities of a vehicle on a motorway parking led to the discovery and seizure of 380 kg of copper hidden in the nearby woods.

Operation Trivium, launched in 2013, focuses on a multi-agency approach to tackle crime.

The joint actions hit criminal groups trying to stay under the radar of law enforcement authorities by being mobile and changing their modi operandi.

These activities based on a multi-agency approach enhance security on roads and contribute to increased trust and a feeling of safety in local communities.

Crackdown on DoubleVPN in Europe, US

Crackdown on DoubleVPN in Europe, US