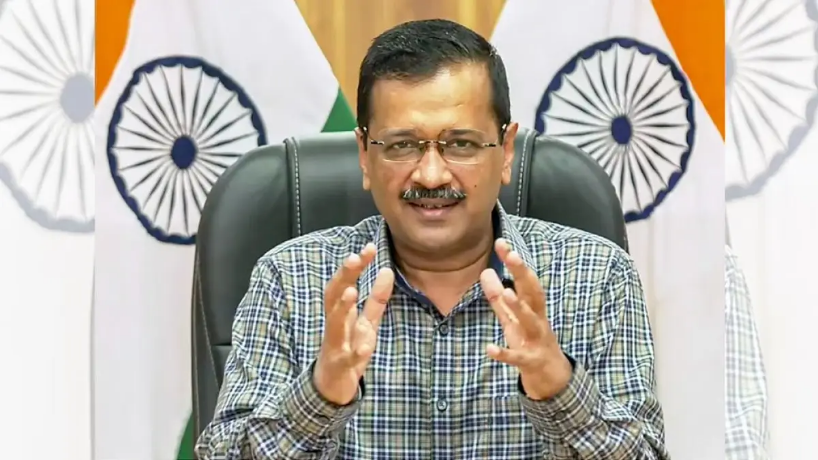 Amid the ongoing probe into irregularities found in the Delhi government’s new consumption policy, there has been political turmoil between the AAP and the BJP.

AAP alleged that BJP offered money to its legislators instead of switching parties.

To discuss the BJP’s “poaching” attempts, Delhi Chief Minister Arvind Kejriwal has called a crucial meeting of all AAP MLAs at his residence on Thursday. However, at least a dozen AAP MLAs were reported to have gone into seclusion ahead of the crucial meeting, raising alarm. The meeting was scheduled for 11:00.

Reports claimed that all 62 Delhi MLAs of the Aam Aam Party (AAP) were invited to the meeting. One AAP source refused to divulge the names of the legislators, who could not be contacted, saying: ”They will contact us first”. Four AAP MLAs, who on Wednesday claimed to have been approached by BJP leaders with an offer to switch parties, said they were told that the saffron party was in touch with ”20-25 MLAs” of the Kejriwal-led party.

The AAP government also called a special assembly session in Delhi on Friday over the CBI, ED probes, raids targeting its ministers, and ‘poaching’ efforts by the Bharatiya Janata Party (BJP). The BJP has called on the AAP to reveal the names of those who allegedly contacted its MLAs with an offer to switch parties, accusing the Kejriwal-led party of making an effort to draw attention away from the liquor scam involving the Delhi government.

Since the CBI raid on Deputy Chief Minister and Excise Minister Manish Sisodia’s residence, the AAP has gone on the offensive, accusing the BJP of unleashing the ED and the CBI to obstruct its work. However, the BJP is questioning the AAP as to why it withdrew the new excise duty policy if there was no wrongdoing.

BJP takes on Kejriwal with full force over freebies remark

BJP takes on Kejriwal with full force over freebies remark