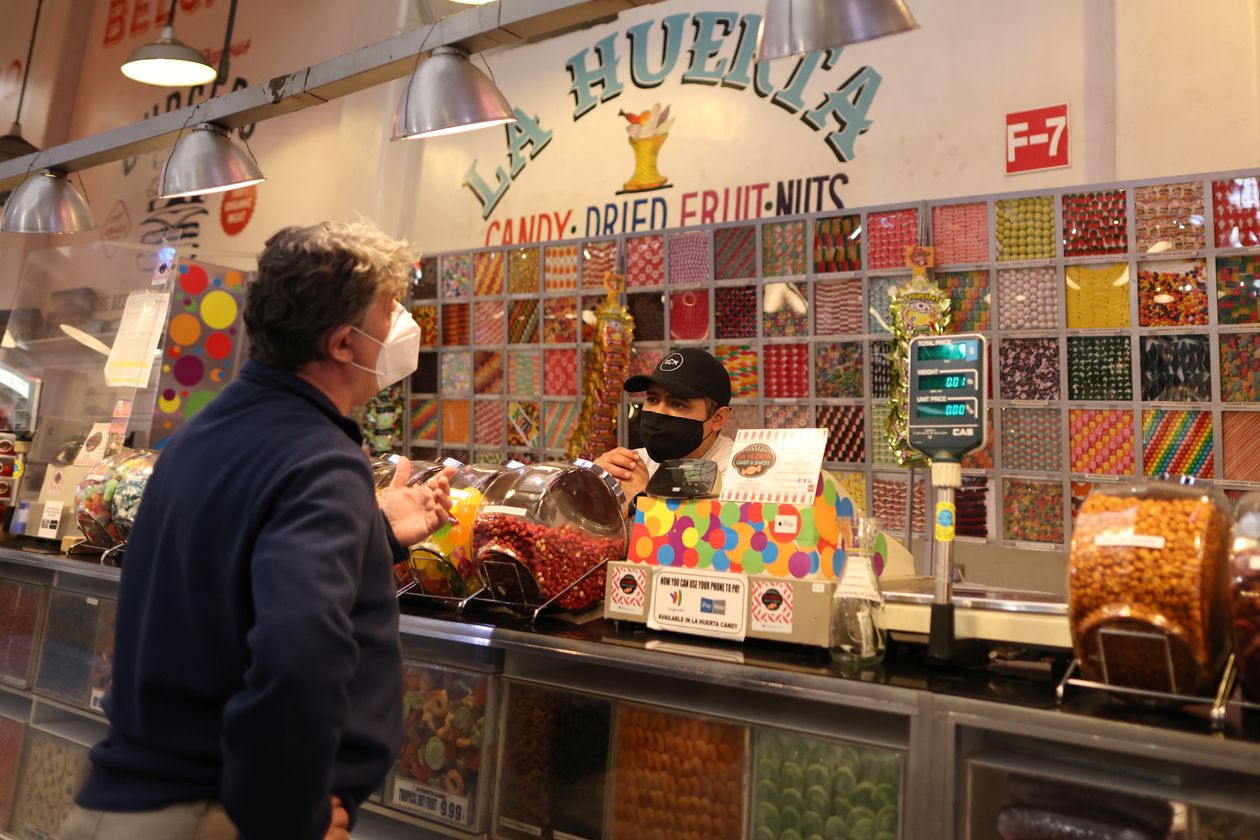 The deaths of a longtime mayor and minister in Clanton left a big void. Their successors face the challenges of keeping things going. February 26, 2021
Updated on March 15, 2021 3:54 pm

CLANTON, Ala.—Mayor Billy Joe Driver oversaw every major development in town during his 36 years in office, and solved countless minor problems. If a pothole appeared or the garbage wasn’t picked up, residents would say, “I’m going to call Billy Joe.”

He died of Covid-19 at age 84 last July. His successor, Jeff Mims, 63, a local contractor who had never held public office, recalls thinking at the funeral, “A world of knowledge was just put into the ground.”

Two months later, the coronavirus took the life of another longtime leader, the Rev. Elijah Jefferson Good, who founded the World’s Church of the Living God in Clanton’s predominantly Black West End neighborhood. Mr. Good, who had been 86 years old, presided over the congregation for 47 years, mentored youth and broke racial barriers, asking local businesses to remove “Colored Only” signs above doors in the 1970s.

Messrs. Driver and Good were the longest-serving mayor and minister, respectively, in this town of 8,700. Their efforts became intertwined as they sat on the same boards and shared the same civic goal, which was to improve life in Clanton.

“We are one in God,”says Chairman Lee Man-hee of Shincheonji church

Garcetti's Path to US Ambassadorship to India further narrows down

“We are one in God,”says Chairman Lee Man-hee of Shincheonji church

Garcetti's Path to US Ambassadorship to India further narrows down