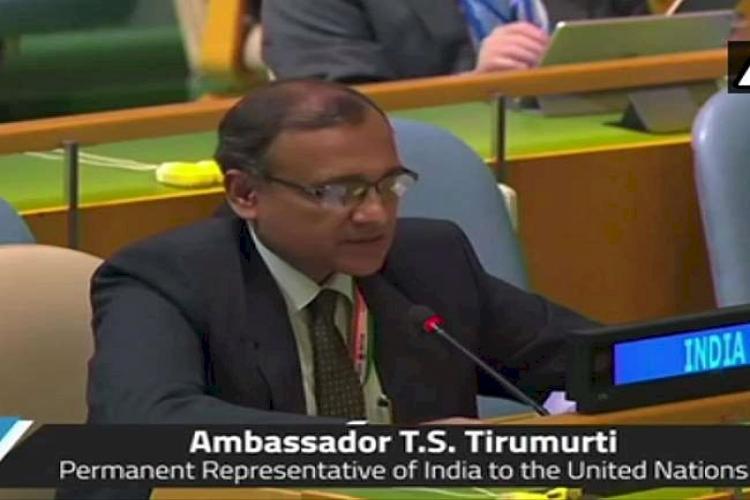 India has stressed that allegations of chemical weapons use require utmost attention, as ISIL continues to remain active in Syria and re-strengthen its combat capabilities. India cautioned against the possibility of terrorist organizations and individuals having access to chemical weapons.

India’s Permanent Representative to the United Nations Ambassador TS Tirumurti said, “India has repeatedly cautioned against the possibility of terrorist organizations and individuals gaining access to chemical weapons in the region.” In a UN Security Council discussion on Syria (Chemical Weapons) on Wednesday, Tirumurti said the investigation team’s report has been included in the UN-banned terrorist group to emphasize accountability for crimes committed by Daesh/ISIL (UNITAD). Frequent deployment of chemical weapons is also mentioned.