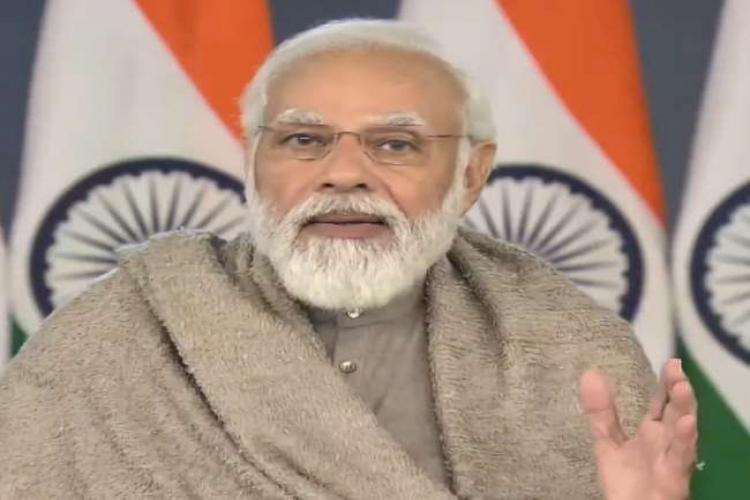 The Indian startup ecosystem is on the cusp of a perfect storm that isn’t going to last forever. The Indian macroeconomics provides a favorable ecosystem to the startups to grow and flourish in every imaginable business sector. In the recent years, the country has emerged as the third-largest unicorn hub of the world, right behind the US and China. The 90 unicorn startups in India have raised a record $40 billion in funds in just 2021. This encouraging scene is perhaps the reason why Prime Minister Narendra Modi wants to meet a select group of startup owners on January 15.

As part of the “Azadi ka Amrit Mahotsav”, a week-long event organized by the Government of India, PM Modi will interact with startups belonging to different sectors under the programme, “Celebrating Innovation Ecosystem.” The PM will talk to the owners to learn their viewpoint as well as find the way forward in which the government can facilitate even better growth for the startups.

The GOI’s 6-year-old flagship initiative, “Startup India”, the government is already making it easier for young entrepreneurs to realize their dream of being employers rather than just employees. Under this initiative, the PM will interact with startups from agriculture, space, health, security, environment, fintech and enterprise systems. According to a PMO release, “More than 150 startups have been divided into six working groups based on themes including Growing from Roots; Nudging the DNA; From Local to Global; Technology of Future; Building Champions in Manufacturing; and Sustainable Development.”

The Startup India programme has already recognized 50,000 startups under its aegis and these ventures have provided employment to more than 5 lakh youth.