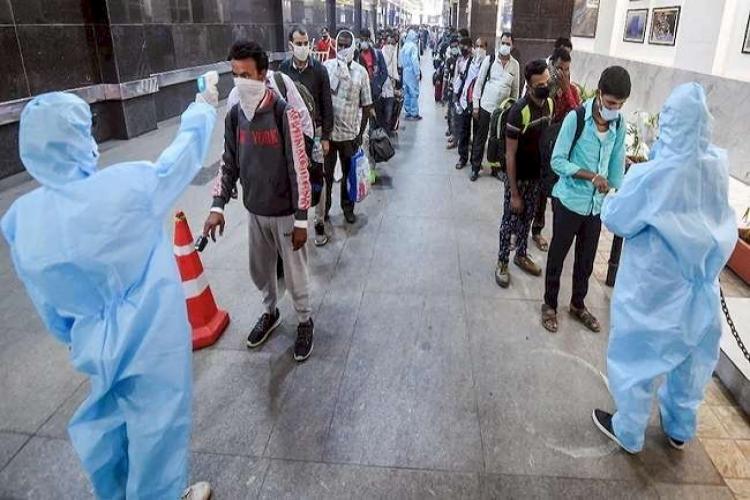 These days the spread of Omicron is in full swing in the world including India. The number of infected is increasing very fast. In such a situation, the question arises that how do you recognize the symptoms of Omicron virus? How to know if you have been corona infected? What are its main features? PN Arora, Managing Director, Yashoda Hospital, Ghaziabad, says that it is a matter of satisfaction that people are not getting serious from Omicron as seen during the transition from the previous variant, especially the Delta. However, he says that the infection caused by Omicron spreads very fast.

Dr. Arora says that in a person infected with Omicron variant, its symptoms appear in two days to two weeks. He said that Omicron should not be taken lightly in any form. Dr. Arora says that Omicron should not be taken as a common cold. Most people infected with the Omicron virus feel as if they have a cold. Sore throat, runny nose and headache. These symptoms should not be taken lightly. Infection with the earlier variants often caused people to lose their sense of smell or taste, or develop a cough and high fever. He said that officially these three symptoms are still considered to be definite symptoms of corona. People infected with this are being admitted to hospitals all over the world.

He said that genome sequencing ie genetic analysis is necessary for the confirmation of Omicron, which takes four to five days. How quickly Omicron’s results can be confirmed for Omicron depends on how many testing labs in the area have Omicron’s test technology available. He said that for example in a country like the UK, less than half of the labs have this technology available. Let us tell you that the Director General of the Indian Council of Medical Research in India, Dr Balram Bhargava had said on January 5 that ICMR has developed a testing kit in collaboration with Tata MD, which will give results in four hours. This testing kit has been approved by DCGI.

How is the Omicron variant different from the others?

Omicron viruses continuously mutate. The corona virus constantly changes form, that is, their new version keeps on coming. This is called a variant. Some of these variants may be more dangerous, or there may be those that spread very rapidly. In the terminology of scientists, they are considered as variants of concern. There have been changes in the corona virus that have never been seen before. Most of these changes have taken place in the parts of the virus where existing vaccines attack. This part of the virus is called the spike protein. The change in the spike protein portion of the Omicron variant initially caused concern that the current vaccines might be ineffective on Omicron.

Omicron’s Sub Variant B2 Is Becoming A Threat

Omicron’s Sub Variant B2 Is Becoming A Threat