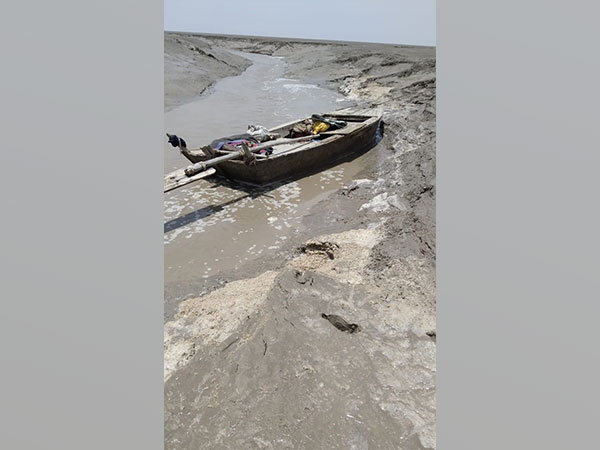 Pakistani fishermen saw BSF patrols coming toward them and took advantage of the marshy area and fled into Pakistani territory, the officials said.

BSF patrol chased them and seized one engineless country made Pakistani fishing boat in Indian territory near Harami Nala area.

A thorough search of the seized boats was carried out and nothing suspicious was found from the boat apart from fish, fishing nets and fishing equipment.

Search has been started in the area, nothing suspicious has been recovered from the area, BSF said. (ANI)