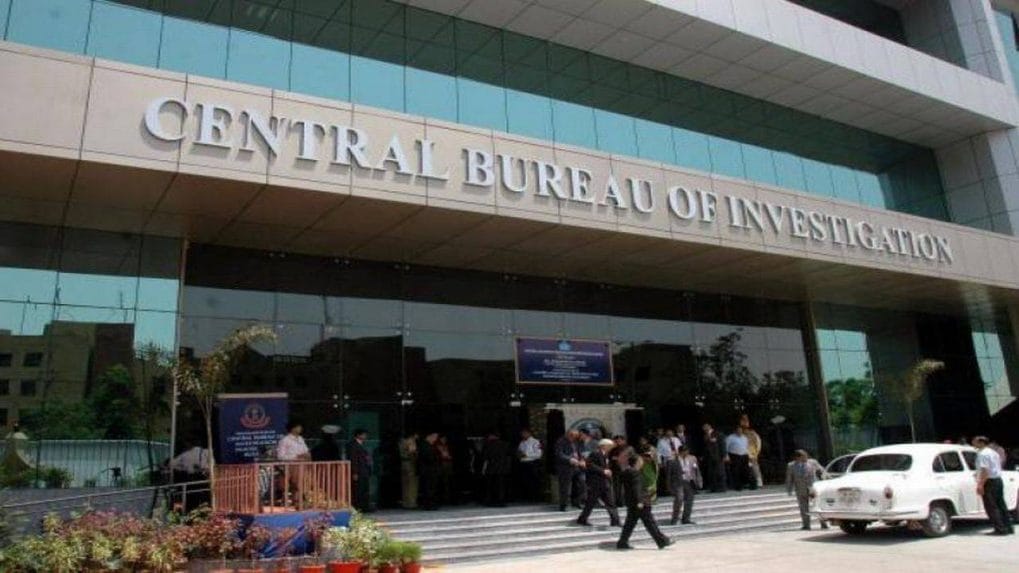 One recent decision of the Central Bureau of Investigation (CBI), of roping in an Ahmedabad-based firm to examine accounting scams, is likely to come under fire because reportedly, the firm in question is itself under the scanner of anti-corruption authorities in Gujarat. CBI’s credibility may well be on line here with its empanelment of Pipara & Co LLP to investigate into accounting frauds around the company. 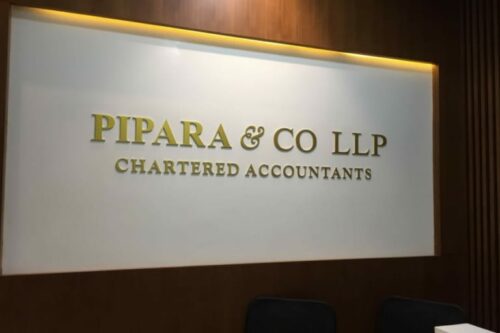 Last year, Gujarat’s Anti-Corruption Bureau (ACB) had conducted raids at Pipara & Co. for alleged auditing fraud. It was in March 2021 that the Gujarat ACB raided Pipara’s offices across the state and also booked two of its Chartered Accountants, Mitesh Trivedi and Bhaumik Gandhi, for alleged discrepancies. The alleged auditing fraud was found in the work related to Gujarat Land Development Corporation (GLDC). The alleged discrepancies reportedly happened during the auditing work of GLDC at Dharampur of Valsad during 2017-18.

The Gujarat ACB investigation was carried out into the alleged submission of fake documents in case of a farm pond in Baroliya village under the Dharampur taluka of Valsad district of the state.

Forensic audits in India investigate a large spectrum of financial fraud ranging between bankruptcy filing disputes, business closures, and even divorces. With the CBI’s decision to empanel this four-decade-old firm, a serious question mark has been cast on its credibility.

However, it isn’t just CBI, because Pipara & Co LLP is also empanelled with Indian Bank’s Association (IBA), the Serious Fraud Investigation Office (SFIO), and the Economic Offences Wing (EoW). All these agencies are committed to uncover frauds conducted in complex financial transactions. As if that wasn’t enough, this audit firm is also empanelled to the elite Public Company Accounting Oversight Board in USA.

Consumers Are Increasing Their Digital Activity Despite Rising Fraud Concerns

Consumers Are Increasing Their Digital Activity Despite Rising Fraud Concerns