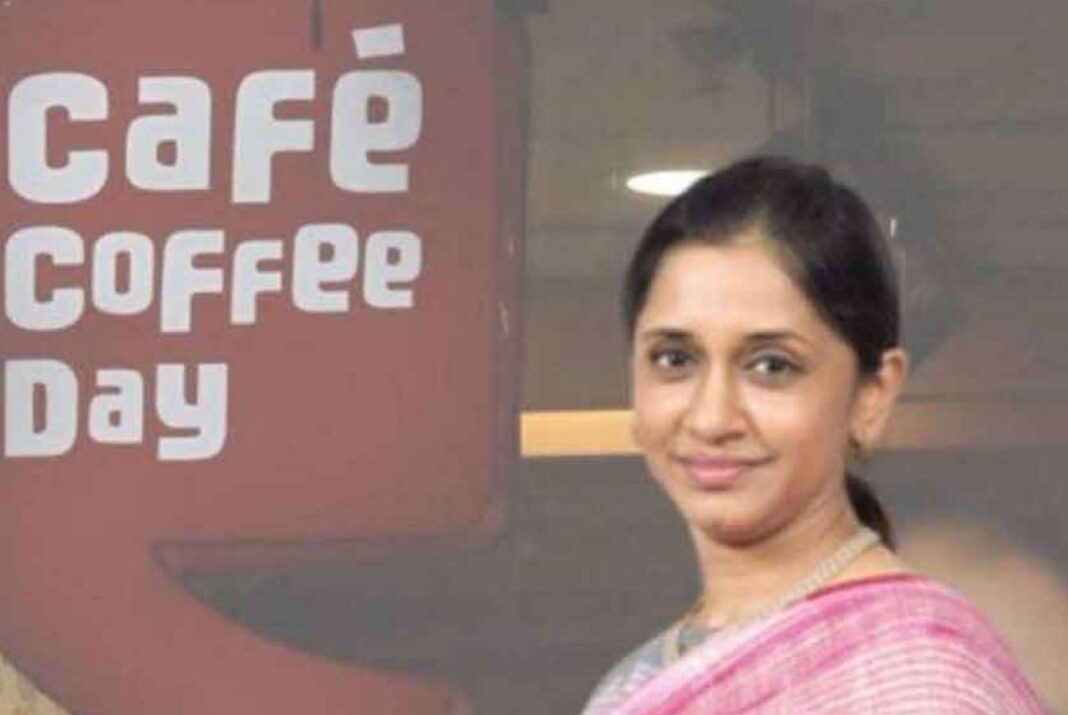 Coffee-lovers in India were left shell-shocked when VG Siddhartha, the late Founder of Cafe Coffee Day, India’s largest chain of coffee shops, committed suicide in 2019 owing to financial troubles. At that time, Coffee Day Enterprises Ltd (CDEL) had a mounting debt of Rs. 7000 crore in its kitty. Apparently, Siddhartha had failed to take care of this humongous financial burden and had chosen to depart this world in such a heart-breaking manner. Just when the future of the coffee chain seemed sealed and shut, along with thousands of its employees, in stepped Siddhartha’s wife, Malavika Hegde, who was appointed the CEO of CDEL in December 2020. It goes without saying that her position, at that time, was completely unenviable. Some even wrote her off even before she could show her mettle. 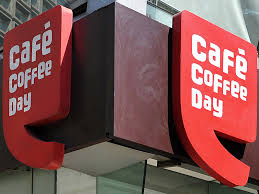 However, Hegde, who married Siddhartha in 1988, was born in Bengaluru in 1969, to social activist Prema Krishna, and politician S.M. Krishna, who, besides being the former Chief Minister of Karnataka, also held important portfolios in the Central government during Congress-UPA regime. Hegde did her engineering from the Bangalore University. Being the daughter of a well-established political figure and a social activist, Malavika isn’t exactly a greenhorn when it comes to public life.

Living with Siddhartha, who also founded the Amalgamated Bean Coffee Trading Co. Ltd. besides CDEL, Malavika was familiar with the travails of a businessman’s life. She must also have been privy to Siddhartha’s anguish for “failing to create the right profitable business model”, as he wrote in his typewritten suicide note. For the generous businessman, pressure from the equity partners, lenders and the IT department had become unbearable. The result was his shocking suicide.

When a heartbroken Malavika became the CEO in 2020, she inherited a retail coffee chain that was much more than just a coffee shop. The brand CCD operates 572 cafes, spread across 165 cities in India, as well as 36,326 coffee vending machines. The problems were huge, future looked bleak but Hegde showed courage in wake of every hardship and, instead of whining, she dig in her heels and decided to turn the tide.

Using her skills and talent, the reluctant CEO managed to reduce the debt significantly while putting the management back on track and saving the livelihood of thousands of employees. In 2021, CDEL’s Annual Report announced that the company’s net debt was Rs. 1731 crore as on March 31. The report explained, “The total loan funds stood at Rs 1,779 crore which comprises of long-term borrowings of Rs 1,263 crore and short-term borrowings of Rs 516 crore.”

This marvellous recovery shown by CDEL is thanks to the grit and determination displayed by Hegde, no doubt.

The Highbrooks Cafe: The coffee brand that has become synonymous with quality and innovation

The Highbrooks Cafe: The coffee brand that has become synonymous with quality and innovation