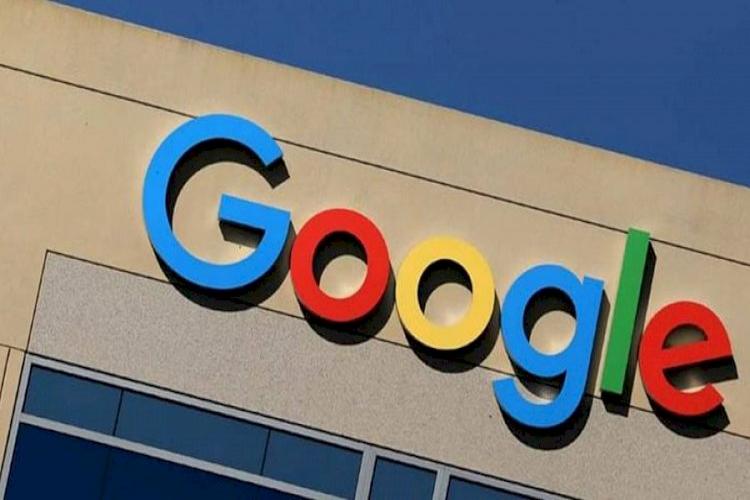 Big action has been taken against IT company Google. This action has been taken by the Anti-Trust Regulator i.e. Competition Commission of India (CCI). The CCI has ordered an inquiry against surge engine Google in connection with alleged abuse of its market position. In a 21-page order, the CCI said that the important role of news media in a smoothly functioning democracy cannot be underestimated.

“It is imperative to ensure that the digital company does not misuse its strong position to damage the competitive process of determining fair distribution of income among all stakeholders,” the CCI said. The commission said in the order that it is of the view that Google has violated the provisions of Section 4 of the Competition Act 2002, which deals with abuse of strong position in the market.

Most traffic comes from Google

The order came on a complaint filed by the Digital News Publishers Association. In this, a complaint was made against Alphabet Inc., Google LLC, Google India Private Limited and Google Ireland Limited. The association said that most of the traffic on news websites comes from online search engines (more than 50 percent). Google is the most prominent search engine among all the search engines. It works to create better coordination between news publishers and news readers.

Inquiry was also ordered against IREL

Google, through its algorithm, decides which news website is searched through search. In addition, Google is a major stakeholder in the digital advertising space and unilaterally decides the amount that publishers will pay for the content they create. Significantly, earlier, the Competition Commission of India (CCI) had ordered a detailed investigation against the public sector company IREL (India) Limited. IREL, a mining and mineral producer, was accused of allegedly abusing its dominant position.