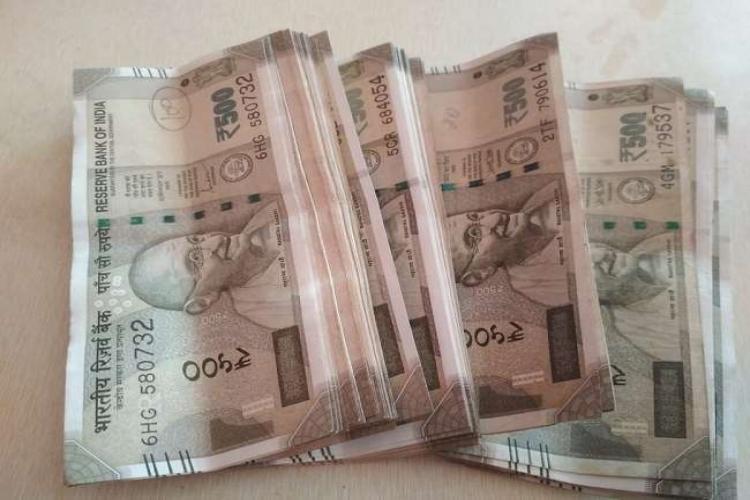 Business Desk-The fiscal deficit of the central government stood at 46.2 per cent of the annual budget target for the fiscal year 2021-22 at the end of November, due to improved revenue collection. This information has been received from official figures released on Friday. The deficit figures in the current financial year till November are much better than the previous financial year when it had risen to 135.1 per cent of the estimate mainly on account of spending to deal with the COVID-19 pandemic.