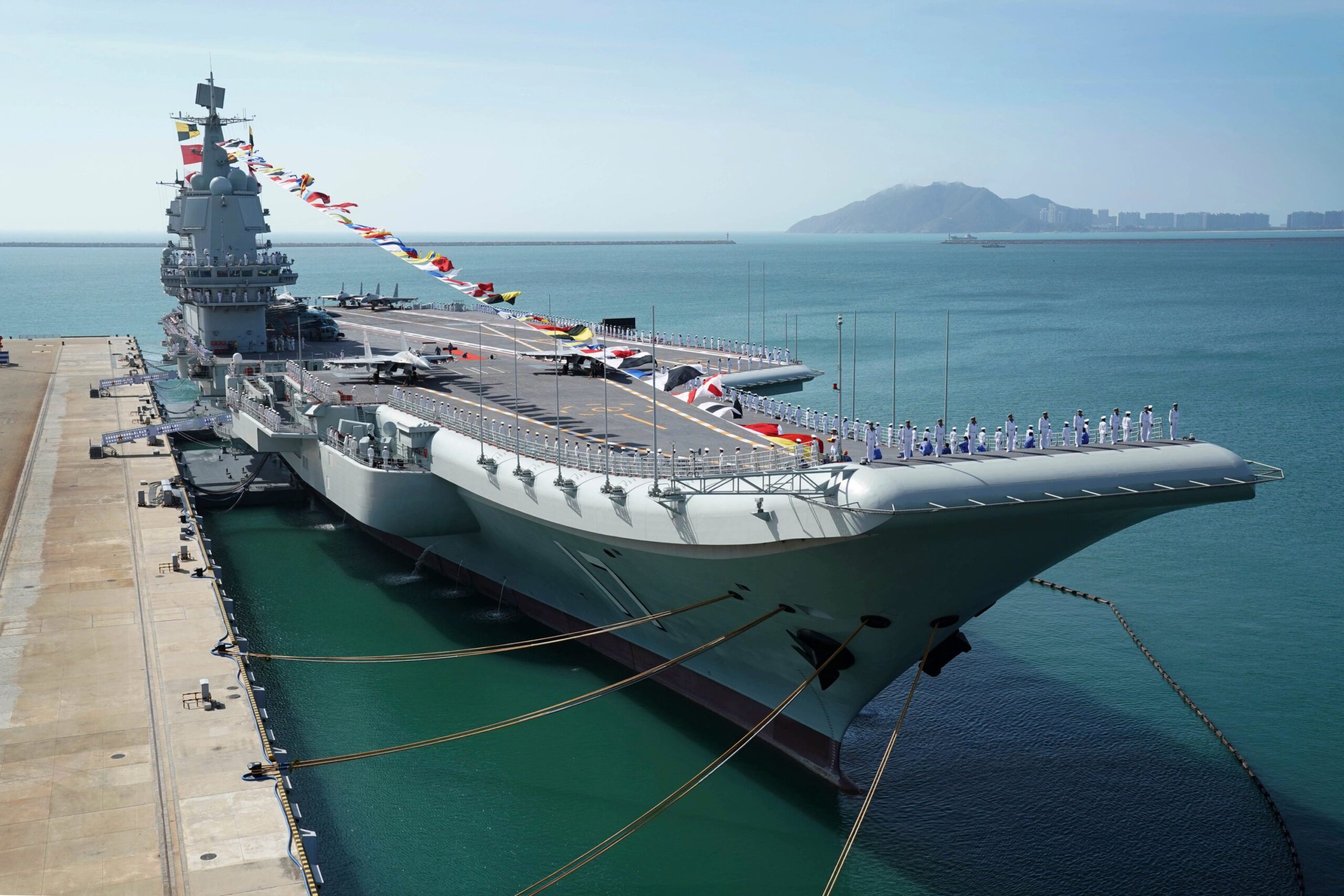 China wants to have carrier battle groups like the United States Navy and to do so they are adding more aircraft carriers and accompanying them with fleet support ships and destroyers, said Indian Navy chief Admiral Karambir Singh on Wednesday during Raisina Dialogue 2021.

Admiral Singh, while talking about that Beijing rapidly expansion its naval power especially aircraft carrier and and its plans to deploy in Indian Ocean Region, said, “We have seen regular naval Chinese presence in the Indian Ocean region for over a decade now.”

He said if the Chinese look west from where they are, their energy, markets and resources are located to their West.

“So, it wont be surprising that soon they would be coming into the Indian Ocean,
as there is a saying that the flag follows the trade.” 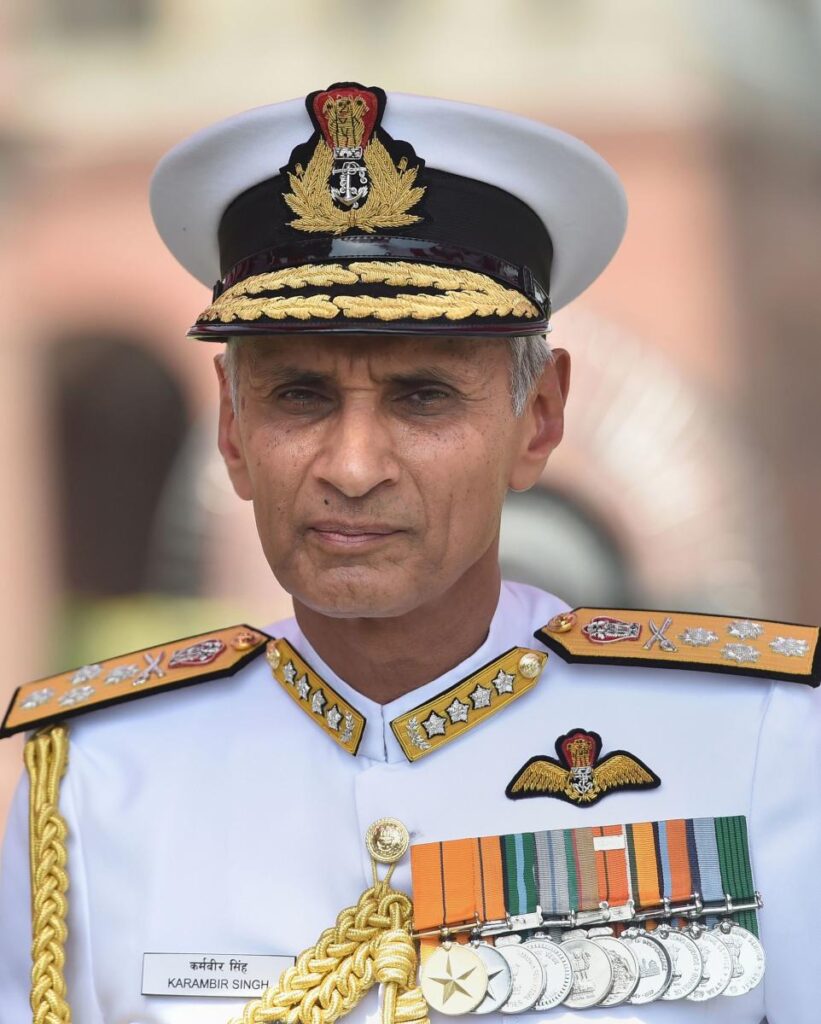 “So, it wont be surprising that soon they would be coming into the Indian Ocean, as there is a saying that the flag follows the trade,” he said.

He was attending ‘Samudra Manthan: The Indo-Pacific in Churn’ session.

China is building its third and largest aircraft carrier to take forward military modernisation plans amid a number of territorial and maritime disputes.

In 2019, China had launched its second aircraft carrier, the Shandong, the first to be built at home. It joined the Liaoning, which was developed by retrofitting a Soviet-era cruiser and commissioned in 2012.

China is working towards six aircraft carriers, with two likely to be deployed in China’s near seas, including for the Taiwan Straits and the South China Sea, two for the western Pacific and two for the Indian Ocean.

Indian Navy Chief said that in Indian Ocean region, Indian Navy’s aim is to be Preferred Security Partner. “Be credible and forward-leaning in our engagements, be first responders,” said Indian Navy chief.

He talked about to shun transactional nature of engagements, work with regional navies to build their capacities to secure their interests, as also work with like minded navies to build interoperability and trust.

On Quad, an informal security forum comprising India, the US, Japan and Australia, military cooperation, Admiral Singh said that as far as the military part is concerned, navies of Australia, Japan, US and India already enjoy a high degree of interoperability. “If an opportunity arises, we have the capability and capacity to come together in an almost plug and play mechanism,” he said.

Talking about Indo-Pacific, Indian Navy Chief said: “Given expanse of Indo-Pacific, no one can do it alone. Expanse is an incentive for nations to work together. Indian Navy is ready to do its bit to contribute to security and stability. We can build collective maritime competence, and learn from each other.”

He said that there is also a natural desire among most nations in the region to cooperate and collaborate for greater prosperity. “Indo-Pacific provides tremendous opportunities for ‘issue based convergences’. Convergence, as you know, can lead to cohesion,” he said.

Indian navy chief said akin to the mythological ‘Samudra Manthan’, “we can work together extract many treasures and ultimately the ‘Amrit’ – Heavenly Nectar”. “There exist many avenues for maritime nations in the Indo-Pacific to come together and ensure that the ocean churn should be to the benefit of all,” he said.

“So I remain positive of what the churn in the Indo-Pacific would bring to the region, and to the world at large,” said Indian Chief adding, “When we look at the Indo-Pacific, what stands out, is its predominant maritime character … and we know that Oceans Connect, they don’t Divide.”

“And, therefore, the opportunities for cooperation, to my mind, can outweigh the challenges that we face. There is also a natural desire among most nations in the region to cooperate and collaborate in the region for greater prosperity…,” he said.