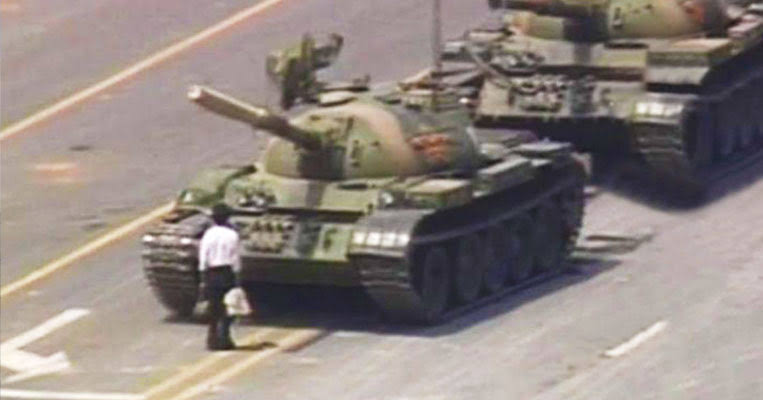 The Chinese Communist Party (CCP) has failed to force Tibetans from following the Dalai Lama, even as Beijing deprives the Tibetans their legitimate civil and religious rights, according to human rights activists.

Communist China’s claim over Tibet is also based on historical lies, even though military power and authority have been used to clamp down on facts about occupied Tibet, even as Beijing continues to demonise the Dalai Lama through fake narratives, the activists said.

They were speaking at a webinar on “Communist China and its Failure to Destroy the Institution of the Dalai Lama: Lessons for the Future” organised by New Delhi-based think-tank Law and Society Alliance and geopolitical magazine Defence Capital.

Talk on #China”s Failure to Destroy Institution of @DalaiLama: Lessons For Future"

Joining the event from Geneva in Switzerland, Ms Thinlay Chukki, a Special Appointee for Human Rights at the Tibet Bureau, said Tibet was militarily occupied by the People’s Republic of China (PRC) in 1949 as part of its expansionist agenda.

“For China, usurping the powers of the Dalai Lama marks the first step towards consolidation of the CCP’s power. When His Holiness was forced into exile from Tibet, Mao Zedong lamented saying that China had lost the entirety of Tibet. Only if the Dalai Lama were in control of the Chinese, would their military conquest of Tibet gain some sort of legitimacy,” she said.

Chukki blamed present Chinese President Xi Jinping for projecting CCP’s ideological battle in Tibet as a national security concern for the PRC due to Tibetans’ unique culture, language, and identity. She pointed out that in 1994, the United Nations compiled a special report after the visit of the special rapporteur on religion to China in which it was noted a consistent attack and persecution of Buddhists was in progress in Tibet.

“The Tibetan Buddhists are persecuted for even possessing a photograph of the Dalai Lama because the CCP feels that the spiritual leader, who embodies compassion, posed a greater threat to Beijing’s rule over Tibet, as the religious figure symbolizes a legitimate government of the Tibetans, even though in exile.”

She said the international community needs to keep an eye on Communist China’s actions. Because, this oppression was not just confined to Tibet, under the CCP rule, as a recent report by Freedom House stated.

“By taking control of the institution of the Dalai Lama, CCP is also trying to exert influence Tibetan Buddhists settled in all parts of the world. This includes those in states such as Ladakh, Sikkim, Arunachal Pradesh, apart from nations such as Nepal, Bhutan and Mongolia.”

Washington DC-based International Campaign for Tibet’s Interim Vice President and International Director for Outreach Ms Tencho Gyatso said the present Dalai Lama’s actions and sacrifices over these 70-odd years have only deepened the Tibetan people’s connection with the spiritual leader.

“The Dalai Lama now represents the whole of Tibetan culture, religion and nationhood.”

She said Communist China has attempted to rewrite all of Tibet’s historical narratives.

“The Chinese government calls the Dalai Lama ‘a wolf in sheep’s clothing’. The CCP has indulged in mass cover-ups of the atrocities it perpetrates in Tibet and on the Tibetans, just as it has tried to erase the Tiananmen Square massacre, as though it never happened.” Gyatso said despite the CCP’s best efforts, the bond between the Tibetans and the Dalai Lama has only grown stronger.

“Young Tibetan monks that have been forced to grow up under the oppressive Chinese regime and have never even seen the Dalai Lama. Yet, their allegiance and spiritual connection to him are unbelievably strong. Over 150 Tibetans have self-immolated and called for the freedom of Tibet.”

Gyatso noted that while Tibetans enjoyed full freedom in India, a democratic nation, this freedom was impossible to imagine for those Tibetans currently under the CCP’s rule.

“Tibetans in Tibet today have to deal with a strictly regulated society. There are cameras everywhere and any display of Tibetan culture, language or loyalty to the Dalai Lama is dealt with very harshly.”

She said the final straw was the atheist CCP trying to control the process of selection of the next Dalai Lama by introducing laws that Tibetan Buddhists are forced to follow.

“Besides, the CCP leaders these days are talking about the idea of Sinicization of Tibetan Buddhism – that is, Buddhism with Chinese characteristics,” she added. Gyatso noted that several democratic nations globally, including the United States, are now supporting the idea of a successor to the Dalai Lama, as chosen by the present spiritual leade

Dalai Lama, peace are synonyms for each other

Dalai Lama, peace are synonyms for each other