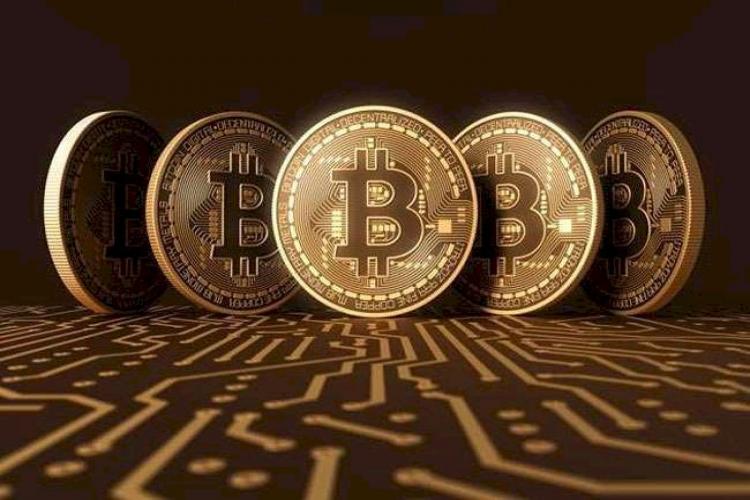 Arvind Srivatsan, Tax Leader, Nangia Andersen LLP has said that the government may consider levying TDS/TCS on sale and purchase of cryptocurrencies above a certain limit in the upcoming budget. At the same time, he said that such transactions should be brought under the purview of specified transactions for the purpose of reporting them to the Income Tax authorities. Not only this, he said that the proceeds from the sale of cryptocurrencies should be levied a higher tax rate of 30 per cent, similar to winnings from lotteries, game shows, puzzles, etc.

Speaking to PTI about what should happen for India’s crypto industry in the Budget 2022-23 to be presented by the government on February 1, Arvind Srivatsan said that India currently has the largest number of crypto owners globally. 10.07 crores and according to a report it is expected that investment in cryptocurrency by Indians could reach USD 241 million by 2030.

He said that considering the size of the market, the amount involved and the risk involved with cryptocurrencies, certain changes can be brought in the taxation of cryptocurrencies, such as making them subject to deduction of source tax (TDS) and tax collected at source (TCS) above a threshold. Provisions can be brought. These will also help the government in getting the footprint of the investors.

Currently, there is no regulation or any restriction on the use of cryptocurrencies in the country. In such a situation, the ‘Cryptocurrency and Regulation of Official Digital Currency Bill’ is now expected to be introduced in the budget session of Parliament starting from January 31.

Will The 10cr Crypto-Owners In India Fight Back As GOI Plans Crypto-Regulation?

Separate Column For Crypto in ITR From Next Year Revenue Secretary

Will The 10cr Crypto-Owners In India Fight Back As GOI Plans Crypto-Regulation?

Separate Column For Crypto in ITR From Next Year Revenue Secretary