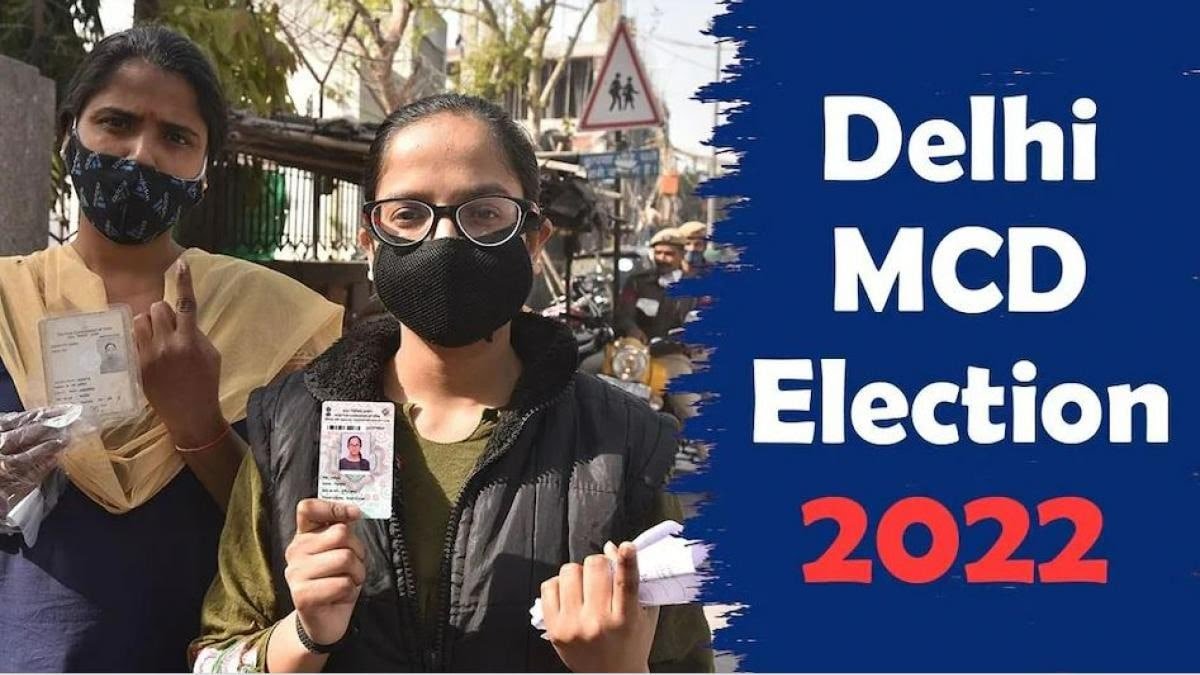 Taking over from Delhi Chief Minister Arvind Kejriwal’s yesterday’s attack on BJP in the State Legislature, his deputy, Manish Sisodia launched the next leg of AAP’s scathing broadside fire on India’s largest national party. Delhi’s Deputy CM said on Friday, “BJP is so terrified of Kejriwal government that instead of running the country, the Prime Minister is taking interest in running the Municipal Corporation of Delhi (MCD).” His comment was in context of the BJP having brought in a bill to stop the Municipal Elections in Delhi, which were scheduled to be held this year.

Sisodia slammed the BJP-led central government for introducing Delhi Municipal Corporation Amendment Bill in Parliament. He said, “This is not the MCD reform bill, this is the ‘Stop MCD Elections’ Bill according to me.”

A day earlier, CM Kejriwal had dared BJP to hold Delhi MCD elections on time and win it!

His deputy Sisodia said today, “BJP, which boasts of being the world’s largest political party and has governments in so many states, is scared of losing elections to a small party and is trying to run away from the elections. Whether central government decides to do the unification of MCD or trifurcation, nothing will change until BJP is in power at MCD. 10 years ago when MCD was one, then also there was corruption and unhygienic sanitation conditions across Delhi and when it was trifurcated, then also situation remained the same. MCD will change only when the BJP will be wiped out from there. This time Delhi residents have made up their mind that they will bring Kejriwal in MCD too. Every resident across Delhi is openly saying “MCD mein bhi Kejriwal” and this bill has been brought in by PM Narendra Modi to suppress the voice of masses.”

Taking potshots at PM Modi, Dy CM Sisodia said that the BJP government and the PM is “afraid of the voice of the people of Delhi.” He ranted, “For the first time in the history of the country, the level of the Prime Minister has fallen so much that he is taking interest in municipal elections. The PM is so scared of Arvind Kejriwal that he has reached the level of running the MCD instead of running the country.” He had a suggestion for PM Modi as well. He wants the PM to focus on India’s position amidst the Russia-Ukraine crisis instead of concerning himself about the MCD elections.

Politics heatens up as 5 election states get to work on govt. formation

Politics heatens up as 5 election states get to work on govt. formation