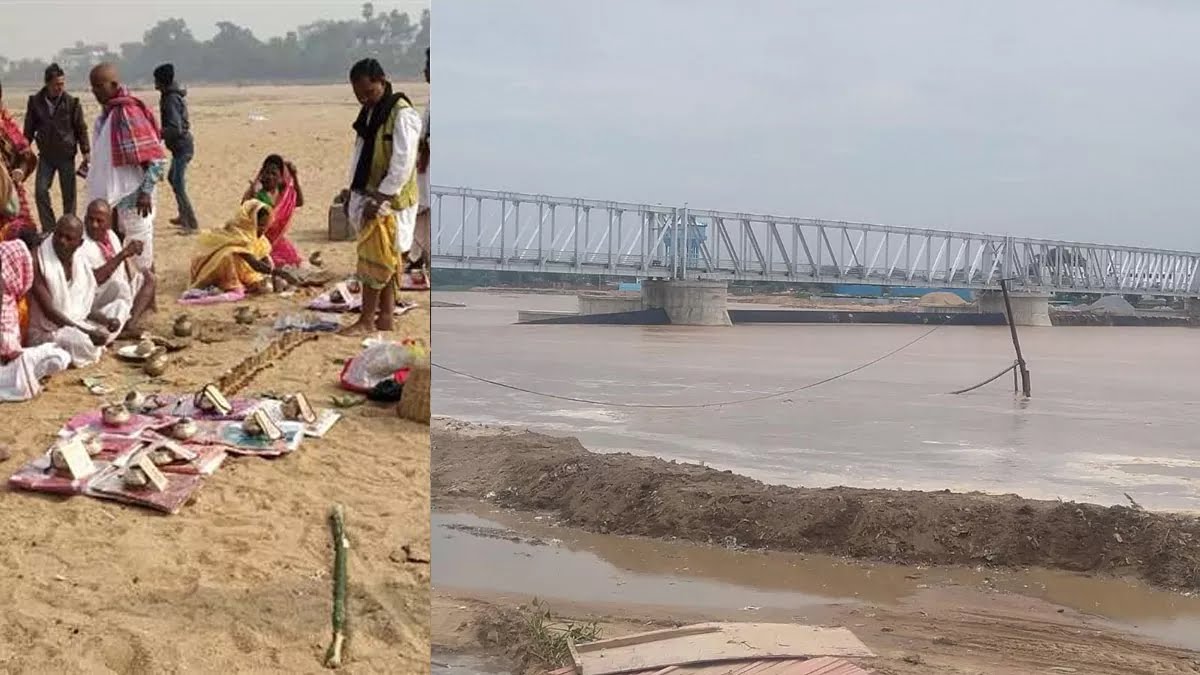 For lakhs of Hindu, Buddhist and Jain devotees visiting the religiously significant land of Gaya, or Bodhgaya, as it is more popularly known, September 8, 2022, is going to be a day of reckoning as Bihar Chief Minister Nitish Kumar inaugurates India’s longest rubber dam. The dam, on the left embankment of the river Falgu, near the Vishnupad Temple, will help conserve water in the region every year. The rubber dam has been constructed as per the modern technology, while also keeping the surrounding environment in mind. IIT Roorkee experts have been involved in preparing its entire design, which also has water harvesting as part of the plan.

The remarkable fact about this project, inaugurated on September 23, 2020, almost two years ago, and instead of its original completion month, October 2023, it was completed ahead of its deadline. As per CM Nitish Kumar’s direction, the rubber dam was completed a year before, and right in time for the Pitrupaksha Mela 2022. According to Indian mythology, Gaya was the place visited by Lord Shri Ram for the “Pind-daan” (final ritual after death of a person) of his father, Emperor Dasharath. The ritual is believed to grant salvation to the departed soul. However, due to a curse that Mata Sita gave, the surface water in the river Falgu declined considerably.

The flow of the river, flowing next to the world-famous Vishnupad temple, had remained negligible through the millennia, although during the rains, the situation improved a little bit. The devotees who visit the site and the temple regularly every year faced a dilemma of looking for holy dip in a river starved of water. The state government took note of the fact and worked in record time to build this rubber dam, which CM Kumar will inaugurate on Thursday.

The dam will ensure that the Falgu river is brimming with water throughout the year.

Mullaperiyar dam will not open without prior notice: Tamil Nadu CM promise to his Kerala counterpart

Mullaperiyar dam will not open without prior notice: Tamil Nadu CM promise to his Kerala counterpart