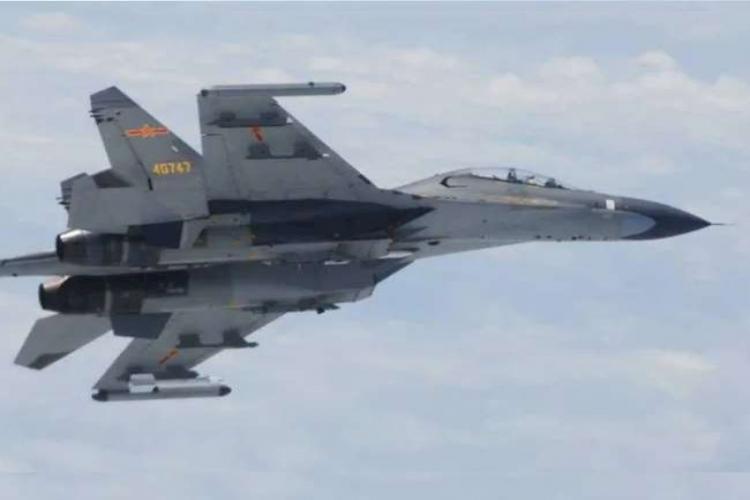 The Chinese island region continues to demonstrate its military might with the intention of threatening Taiwan. Its fighter planes often enter Taiwan’s airspace in this effort. Such incidents have increased in recent years. This year 950 Chinese fighter jets infiltrated the territory of Taiwan. There has been an increase of 60 percent in such cases this year as compared to the year 2020.

According to Taiwanese media, infiltration of Chinese fighter jets has increased tremendously in the past few years. “China will send a larger number of fighter jets to Taiwan’s territory next year,” warned Kuo Yu-zhen, director of the Institute for National Policy Research. Let us tell you that China considers this island area as its own. He has even threatened to take possession of it by force.

On December 25, on Christmas Day, China sent an anti-submarine aircraft to Taiwan’s Air Defense Identification Zone (ADIZ). China sent a Shaanxi Y-8 anti-submarine warfare (ASW) aircraft to ADIZ in Taiwan. Taiwan News said in its report that early October this year saw the highest infiltration from the Chinese side, including a record 56 aircraft sent on October 4.

Let us tell you that China considers Taiwan as its part, while about 25 million people of Taiwan live quite apart from the main border of China. The two sides have been governed separately for more than seven decades. Taipei has countered Chinese aggression by strengthening strategic ties with various countries, including the US. China has also threatened that ‘Taiwan’s independence’ means war.

'One China' principle and 'One Country, Two Systems' policy are ironical

'One China' principle and 'One Country, Two Systems' policy are ironical