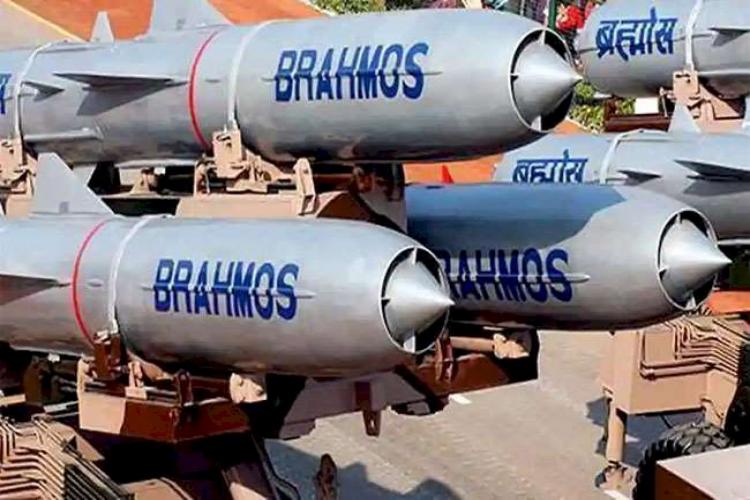 The threat of Indian missiles has reached other countries. The deal has been signed to buy BrahMos from the Philippines. Meanwhile, Dr. G. Satheesh Reddy, Secretary, Department of Defense Research and Development and Head of Defense Research and Development Organization (DRDO) said that several countries have shown interest in procuring India’s surface-to-air missiles. He said that more systems with export potential are being developed in the country.

Reddy said that many countries have expressed their desire to take air missile Akash, Astra missile, anti-tank missile, radar and torpedo. More defense systems with export potential with state-of-the-art technology are being developed. He expressed confidence that the export of technologies developed in the country would increase in the coming years.

The DRDO chief’s statement came after the Philippines signed an agreement on Friday for the sale of an anti-ship variant of the supersonic cruise missile BrahMos. With this deal worth $ 374.9 million (Rs 2,770 crore), India has joined the elite group of missile exporters. He described the first export order of BrahMos missile system as an important step.

Will get more orders for its export in the coming days.

Describing the supersonic cruise missile BrahMos as a major undertaking of DRDO, he said that it has been inducted into the Indian Army. Reddy said that this is just the beginning and we hope to get more orders for its export in the coming days. The DRDO chief said that this is in line with Prime Minister Narendra Modi’s vision to develop indigenous technology. The Prime Minister has given a target to develop advanced technology and systems and on that we are engaged. We are developing defense systems with export potential.