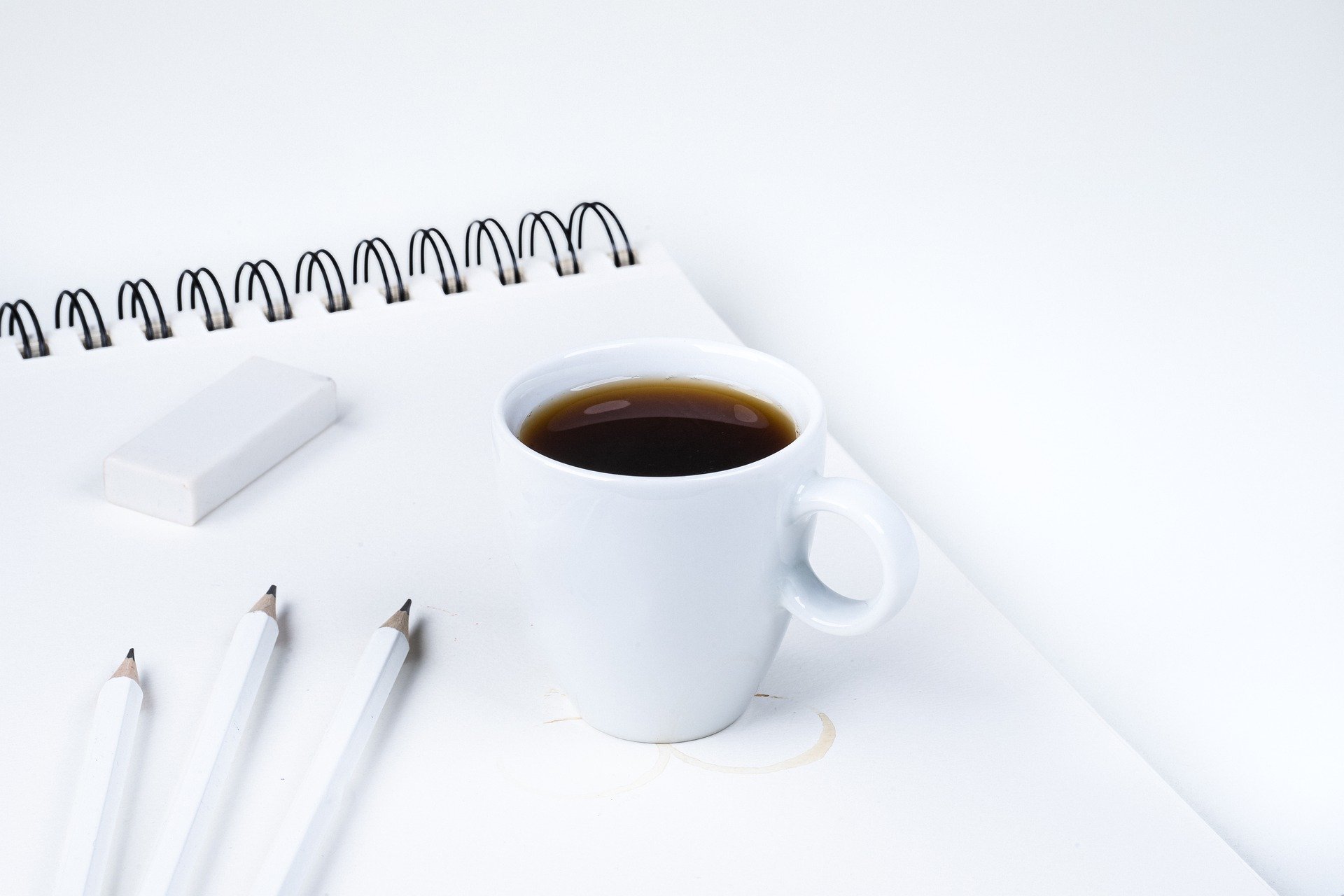 Cognitive Behavioral Therapy has been a widely applied form of remedy which is modeled on the ideology that it is not the events that upset a person, but the internal dialogue they have with themselves. It is described by many as being one’s own therapist. So if you too are someone who suffers from chronic stress, anxiety, extreme paranoia, we would suggest you to keep reading. This piece is an outline of what C.B.T. is and how it helps you in dealing with the ensuing cognitive issues.

This therapy carries a solution-oriented approach, as it helps you evaluate your concerns and change your pattern of thinking in regards to your problems. It lays out that you can change your attitude towards a certain thing or activity by changing the way you express it to yourself, as it is based on the principle that our problem is predominantly based on our own unhelpful mindset about it.

The more you feed your brain with faulty conceptions, the more anxious you become.Our brain trains itself to live with those fears and destructive notions and builds tiny habits and patterns around that impression to reason and avoid them instead of understanding the root cause of those fears and consciously fixing it. C.B.T. identifies these disturbing thought patterns and replaces it with realistic cogitations. It’s necessary to ground your automatic thoughts (emotion-filled thoughts that may pop up in the mind) in order to overcome your difficulties. To do so, you must gain a better understanding of the pattern and attempt to instill a sense of confidence in yourself. To achieve this you might want to start with the following;

Remind yourself “MY THOUGHTS ARE NOT FACTS” , this enables you to challenge your thought process, and further implore whether the fear/thought is rational.

Most often than not, your anxiety is rooted from your own perception of thought, hence it is imperative to ask if the internal dialogue is dysfunctional or running against your optimal interest.

For example, if you think you cannot achieve a certain feat because you’re not smart enough, the thought lies against your interest and hence creates a barrier against your own growth. Such thoughts are not based on facts but merely your own insecurities, hence while you might go through it, it’s imperative that you ask yourself if it is based on reality or an inherently assumptious bias.

On many occasions our thoughts are also influenced by our past that incapacitates us to believe in ourselves, where such a distressed state of mind is bound to hinder our growth. But before coming to a consensus by misinterpreting a certain event we should examine whether such an interpretation is based on a distorted memory. If you only rely on a negative memory and thus fail to move forward,the chances are that your brain will try to avoid that memory by instilling in you a new habit. To explain this further, imagine you watched a horror movie which scared you deeply, now based on that experience your body signaled your mind to avoid watching such movies, even though it was a fictional fear altogether.

C.B.T. breaks that pattern of automatic thought by rationalizing your higher cognitive process and encourages you to engage yourself in those activities by facing your fear, preparing for problematic situations well in advance, and calming your mind and body by way of meditation and gentle physical movements.

Kioxia Awarded 2022 Invention Prize by the National Commendation for Invention

Kioxia Awarded 2022 Invention Prize by the National Commendation for Invention