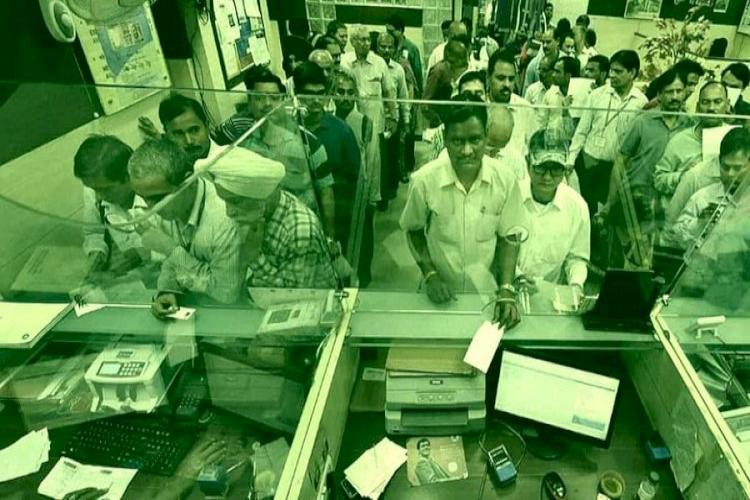 FDI limit in PSB: The government had announced the privatization of two public sector banks in the budget 2021, but this could not happen due to Corona. Preparation for Budget 2022 is in full swing. According to information received from reliable sources, in this budget, the government can increase the limit of FDI to accelerate the privatization of public sector banks. At present, the foreign investment limit for public sector banks is only 20 per cent. It is possible that on February 1, when Finance Minister Nirmala Sitharaman will present the budget, this limit may be increased to 74 percent.

To increase the limit of FDI, changes will be required in the Banking Companies Act. It is possible that this limit of FDI is applicable only to those banks which will be privatized. At present there are 12 public sector banks in the country. The maximum limit for foreign investment in these banks is 20 percent, while the limit for foreign investment in private banks is 74 percent. In such a situation, to woo foreign investors and speed up the process of disinvestment, the government can change the rules related to FDI.

It is believed that discussions have been held with various departments under the Ministry of Finance such as Department of Financial Services (DFS), Department of Economic Affairs (DEA) and other concerned departments to increase the limit of FDI in the banking sector. The proposal is in its final stages which can be introduced in the budget.

Name of these two banks ahead regarding privatization

The government’s compulsion to change the FDI limit is because the privatization of two public sector banks was announced in the last budget. In such a situation, the foreign limit of 20 percent will not attract big investors. In such a situation, by giving this limit 74 percent tax, big investors will be attracted and the government will also get a fair price. Although there is no specific information regarding which two banks will be privatized, but the names of Indian Overseas Bank and Central Bank of India are going ahead.

In this budget also there will be emphasis on privatization

In this budget also, the emphasis will be on privatization of the government, as well as the strategic disinvestment of IDBI Bank will be included in the agenda of the government. The Modi government has worked rapidly on the concept of 4R to improve the banking sector. This includes recognition, resolution, re-capitalization and reforms. Due to these four measures, there has been a big improvement in the non-performing assets i.e. NPA and on 31 March 2021, the NPA has come down to Rs 8 lakh 35 thousand 51 crore.