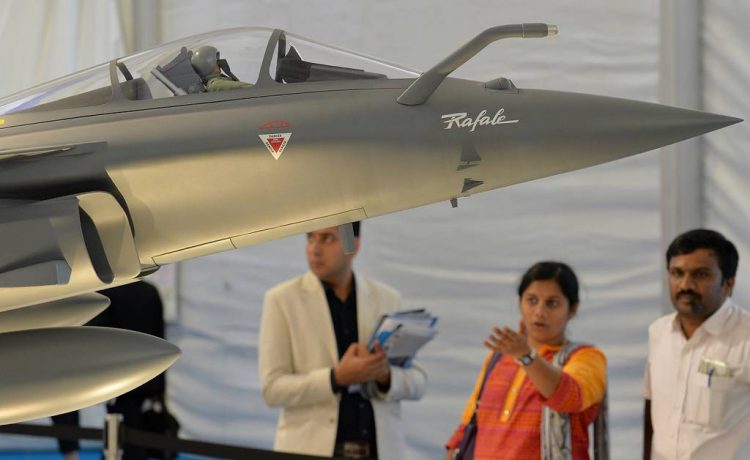 Fine was imposed by Ministry of Defence over offset delays for September 2019-20.

According to top sources in the Union Defence Ministry, the Indian government has imposed a hefty fine on the French Aircraft manufacturing company- Dassault Aviation over the delay in delivering the 36 Rafale Fighter Aircrafts as per the 2016 deal. Dassault Aviation is the manufactures of fighter aircraft (Rafale) while MBDA is the supplier of the advanced missile system that would be installed in the aircraft.

Earlier, India had signed an inter-governmental agreement with France in September 2016. As per the deal, India would be procuring 36 Rafale Fighter Aircraft at a cost of ₹59,000 crores, and the offset obligations were part of the contract. The agreement made it mandatory for the manufacturers to reinvest 50% of the total value of the deal in India each year between September 2019 and September 2022.

As per a few media reports, the fine will come from the €185 million bank guarantee that is funded by Dassault Aviation as a safeguard against contractual violations. Further, it is also believed that the MBDA has deposited the fine for the offset delay but they have also lodged their complaint with the Union Ministry of Defence. The Comptroller and Auditor General of India (CAG), last September, has stated that both Dassault Aviation and MBDA are yet to fulfill their offset obligations of offering high technology to India under the Rafale Fighter Aircraft Deal according to the Comptroller and Auditor General’s report released on Wednesday.