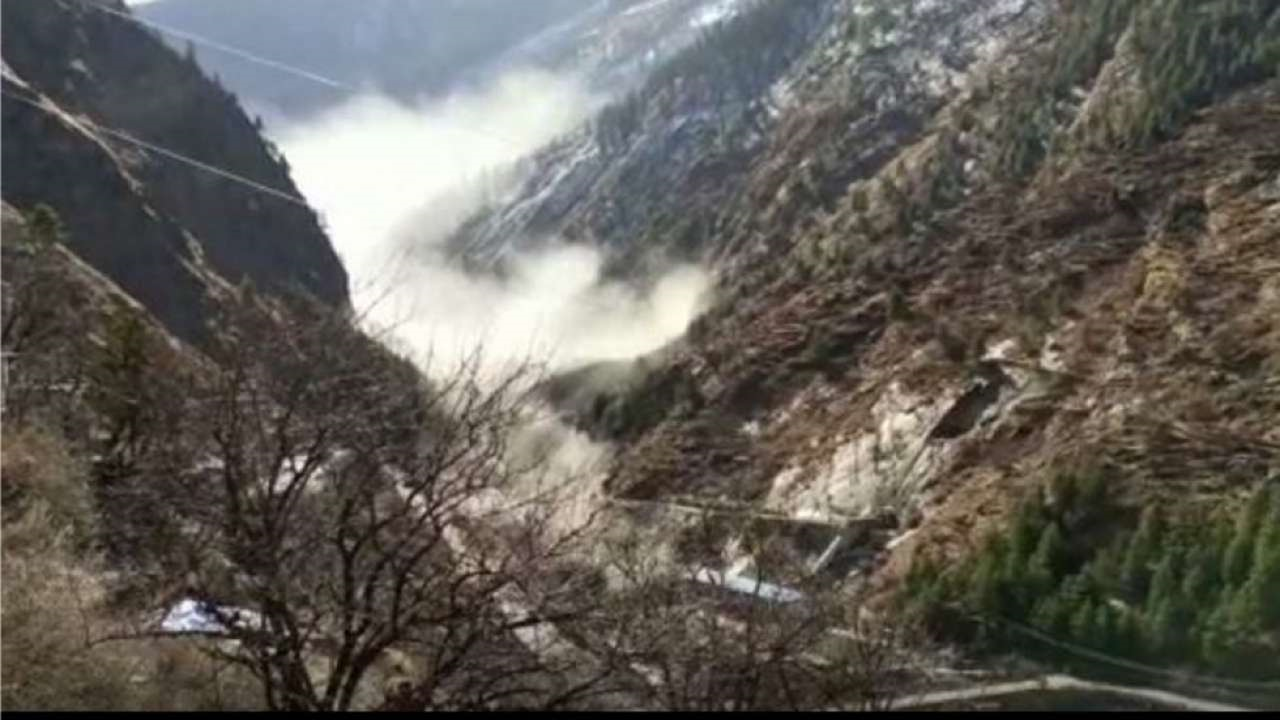 A glacier burst near India-China border in in Uttarakhand’s Chamoli Garhwal district on Friday night. The authorities so far has stated that there no loss of life or damage.

Soon after hearing about the glacier burst, Chief Minister Tirath Singh Rawat said, “I have received news about a glacier burst in the Sumna village in Niti Valley. I have issued an alert, and I am in regular touch with the BRTO and district administration.”

He further stated that the district administration has been asked to get details of the incident. “We have issued instructions to stop work at NTPC and other hydroelectric plants at night in order to avert any untoward incident.”

The Central government stated that they are monitoring the situation and have alerted all the stakeholder for rescue operation.

Uttarakhand DGP Ashok Kumar said, “”We are trying to gather information whether any loss of life has occurred in the glacier burst. Due to bad weather in the region, we are unable to know the exact situation. Teams have been sent to take stock of the situation. The ITBP personnel deployed in the area are safe.”

The glacier burst took place because to heavy snowfall in the region. Border Road Organisation (BRO) are trying to establish contact with workers who were involved in road-construction activities in the area.