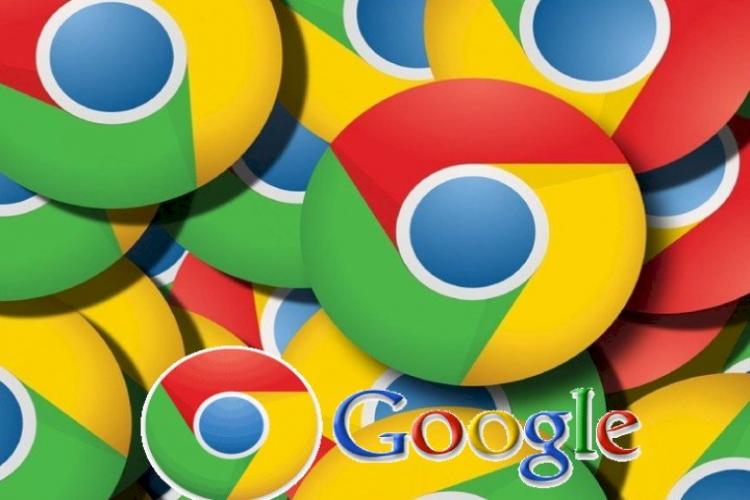 The Government of India has issued a warning regarding Google Chrome. According to the report, many flaws have been reported in Google Chrome, which can easily give a hacker and cyber attack a chance to hack a system. This warning has been given by the Indian Computer Emergency Response Team (CERT-In) to the users of Chrome.

CERT-In is a government agency that monitors cyber security threats. A report by analytics firm State Counter revealed that Chrome has the largest market share globally. It accounts for 63 percent of web usage.

report in the old version of Google Chrome claims that Google Chrome on features like Secure Browsing, Reader Mode, Web Search, Thumbnail Tab Strip, Screen Capture, Window Dialog, Payments, Extension, Full Screen Mode, Scroll, Extension There are flaws in Chrome. However, the agency says that this deficiency is being seen on Chrome before version 98.0.4758.80 of Google Chrome.

This way, if you use a newer version than the old version of Chrome, then the new update 27 fixes the security issue, including all the flaws mentioned above.

How to Know the Version of Google Chrome

On Google Chrome, click on the 3 dot on the right side.