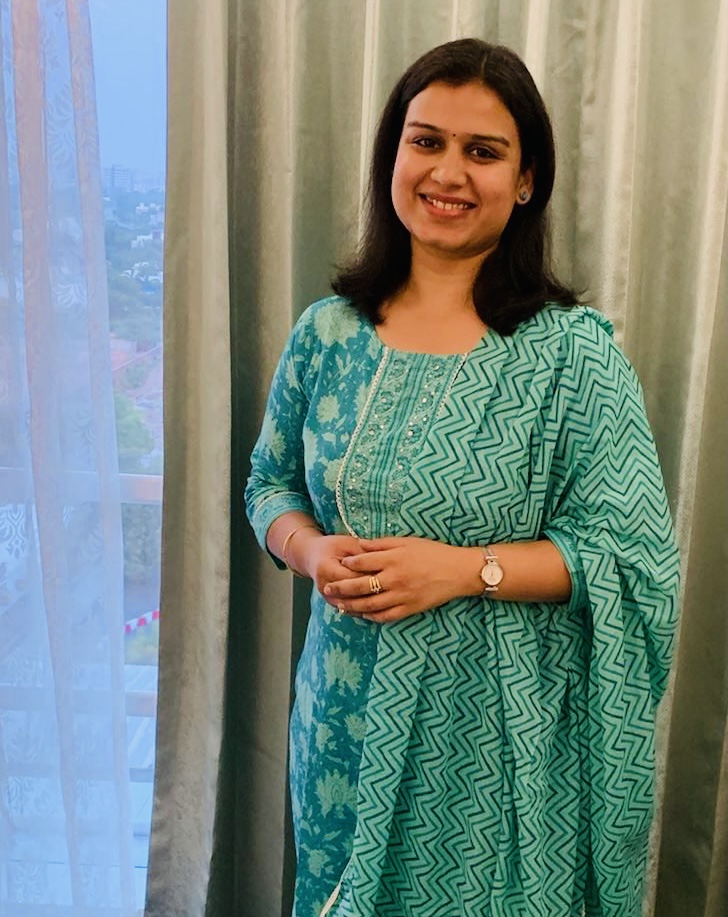 The Hijab row has not ended and will resurface itself once the apex court starts hearing on the special leave petition field by one of the Muslim students challenging the Karnataka High Court’s verdict. The said petition was mentioned twice before the bench comprising the CJI for urgent listing, but the “we will see” remark by CJI has clarified that the court is in no mood to hear the matter out of turn.

In between all the legalities surrounding the ban of Hijab in educational institute, there exists a narrative far from law and facts, leading to an absolutely misplaced conclusion into a common man’s mind, who turn to newspapers and magazines for truth. In my opinion, that narrative needs to be countered with true facts and legal logic so that a false perception does not exist and a social unrest is not created over something which is before the learned judiciary to decide.

Our constitution does not contain any specific definition for religion. Therefore it becomes absolutely necessary to evolve some sort of bars/test to reason out the essentiality for professing a religion freely as guaranteed by our constitution, in case of disputes. One such test of “essential practices” was evolved by a judicial precedent years ago, providing an individual the right to freely practice a religious mandate under protection of law. Interestingly, to fall under the ambit of “essential religious practices”, one has to establish that the concerned practice is mandatory in nature and its inobservance would result in the change of religion itself. This is exactly where the “Turban” succeeded and “Hijab” failed. The Quran does not mandate wearing of “Hijab” and whatever is mentioned in the suras is directory in nature, nor compelling but mere recommendary, and this is well supported by the very fact that there exists no penance or penalty for not wearing “Hijab”.

As far as the bangles-bindi etc. is concerned, one seems to neglect the line of cultural and religious practices, which though co-exist but are different from each other. Wearing bangles , bindi etc. is more of a cultural specific thing which is often practiced by women of all faiths. These adornments cannot be termed as religious but more of a cultural or style of dressing carried by women transcending religion. Such comparisons are mere hoax to ignite a sense of separatism as they severely lack any legal or social backing.

Why right of woman to chose has been curtailed?

Since the inception the legality and constitutionality of Hijab in educational institutions have been portrayed as a blow to feminism and rights of a woman to chose. This misguided narrative did far more damage than anything else. For those who seem to believe that a woman’s right has been snatched, needs to first know that even the petitioners did not raise a contention of woman’s liberty in the petitions filed rather the petitions filed before the High Court were majorly basing their claims over articles 19 and 25 i.e. freedom of speech and expression and freedom to profess religion. The High Court was not dealing with the issue of a woman’s liberty rather it was dealing with the institution’s authority to mandate a school uniform not accommodating “Hijab”. The misplaced comments of celebrities like Ms Priyanka Gandhi and Ms Swara Bhaskar, diverted the attention to something which neither existed nor was disputed.

In reality, the girls who approached the High Court seeking their right to wear Hijab, could not specifically mention either the time period for which they were wearing Hijab or any explanation for giving an undertaking to abide by the institute’s rules while joining the institute. Not only the petition suffered from such basic lapses, but it also could not establish why such sudden roar in the mid of an academic year when the practice of uniform is prevalent since 2004.

The petitioners approached the High Court, as students and not in the capacity of a ‘woman’ whose rights have been violated. The petitioners sought their right of conscience and practice religion in an educational institutions, which was reasonably and justifiably decided by the court in a judgement running upto 126 pages with detailed reasoning.

The Karanataka High Court passed a verdict over a student’s right and an institutions authority, with complete reasoning, which is appealable under law but in no way should be construed in an absolute frivolous manner irrelevantly relating to rights of women.

Why can not the institution simply allow hijab and let the girls study ?

Now what if “Hijab” is accommodated with the school uniform, which is being pressed by many intellectual groups. There would exist two sets of uniform and students; one with hijab and one without hijab, creating a sense of separatism, which is not desirable at all.

An educational institute is a place delegated with a duty to impart education to the young ones. Teachers are given the place next to parents. Such institutes are expected to maintain discipline and provide a safe, secular, unbiased and uniform environment, where growth is not hampered by caste, sex , religion community etc. An institute has the right and authority to impose such reasonable restriction which are required to maintain such decoram. In this case, an institute prescribing a uniform dress code equally applicable to all its students can in no way be termed as arbitrary or unsecular.

The accommodations of Hijab is not a mere exercise, but would be dangerous and a misplaced precedent which would facilitate a young mind to frame an opinion based on identity and religion. The entire purpose of creating a safe place without any such divisive lines with constitutional beliefs of equality and uniformity, would frustrate at the inception.

Our constitution allows the democratically chosen representative to practice their religions and faiths in the form of a specific attire in the Parliament and State Legislatures, but the same freedom cannot be claimed in an educational institute or security forces, where the key is discipline to achieve a common goal. The ‘reasonable restriction’ are therefore provided in the constitution itself, because our makers knew that such essential and fundamental rights cannot be left absolute and to achieve them truly, the boundations of reasonable restrictions are inevitable.

It is unfortunate that such young girls who should be the flag bearers of bringing logical and positive changes in the religion are embracing regressive practices under misguided thought process. The Quran itself mentions that there should exist no compulsion in religion, yet such controversies disrupting the social order are painful to witness.

Its high time that young girls should break the shackles of a narrow mindset and profess their religion in its purest form, allowing the religion to be dynamic and ever growing simultaneously with the modern world.

(The views are personal and for any feedback/response the writer may be contacted at vandita.15nain@gmail.com)