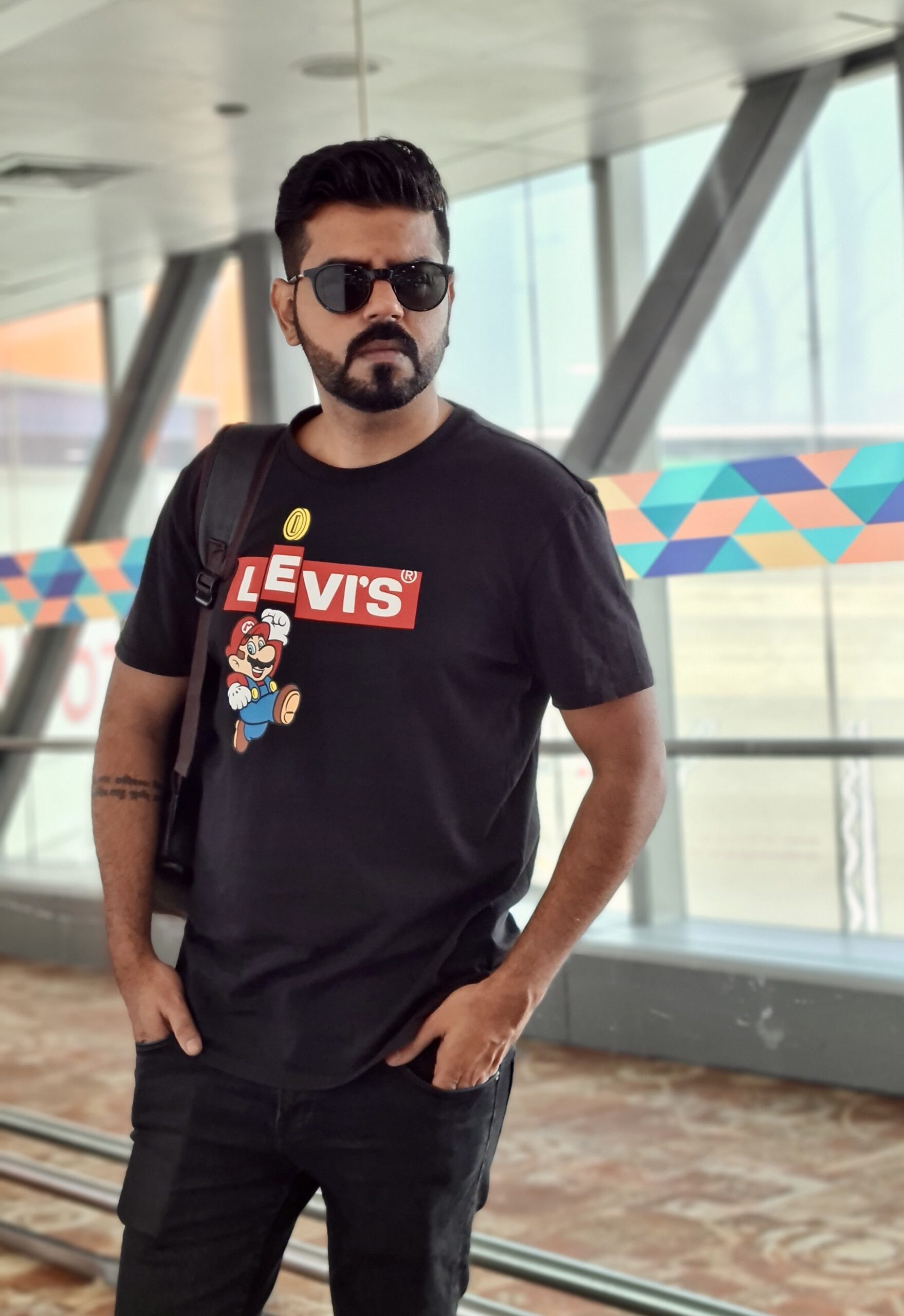 Man of many hats, India’s leading paranormal investigator Jay Alani has been signed by Images International, a film production company based in Delhi for its upcoming horror psychological thriller. Written and directed by Alani, the film is inspired by some real-life incidents and cases solved by him.

Alani has investigated over 400 paranormal cases, and 250 haunted locations across the country over the past 11 years, with an aim to spread awareness against supernatural beliefs and malpractices in its name. He started off with paranormal talks shows, and went on to author a book. And his paranormal reality podcast Ansuna Sach on Gaana has been among the top 10 podcasts for the past couple of years.

“I thought about this idea a few years back and had written the story and screenplay too. And I have wanted to make this film for long,” adds Alani, who will also play the role of the protagonist in the film.

Bhalla says, “When I met Jay and heard the story, I immediately said yes. It’s very rare to have stories like this and we didn’t want to miss the chance. When I first thought about creating Images International, I was very clear that I will be promoting new talent and will give them opportunities to show the world what they possess. I believe Jay has a lot of potential that needs to be unlocked.”

The pre-production of the film has started. “As far as the release is concerned, the team will try that this film sees the screen this year only and for that the entire team has started working in full swing,” adds Alani, saying that he can’t reveal about the film and the story at this moment.

He assures that the film will be one of rarest and special movies in the world. “Being a paranormal investigator, I have travelled across the country and have been to countless supposedly haunted locations and when you venture out to such places, you don’t only get ghost stories but you get to know about plenty of things that need to be told to the world. I believe this film is one such rare story and an effort to tell those stories. What will make this film unique is its subject because no Indian cinema, including Bollywood has explored this subject till now. So, it will be an altogether different content for the audience,” says Alani.