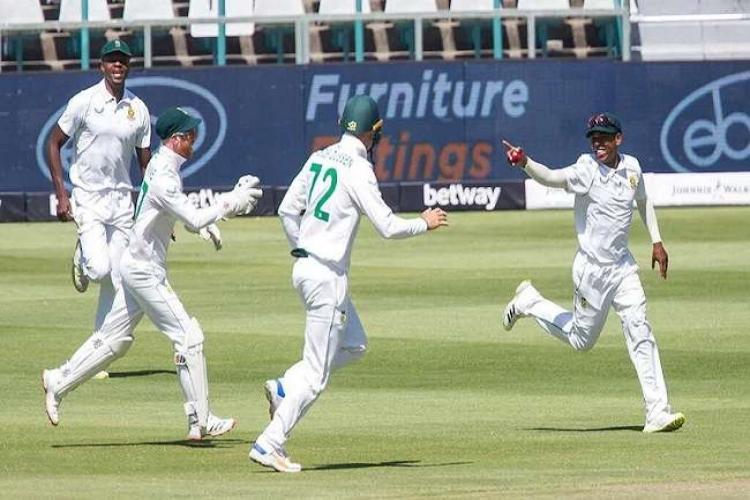 This happened for the first time in Test cricket history

The history of Test cricket is very long and it has never happened before that if a team has lost its 20 wickets in a test, then all the batsmen are caught out, but this happened with the Indian team. In the first innings of the Cape Town Test match, all 10 batsmen of India were caught out, while in the second innings also all 10 batsmen were caught out. In the first innings, Umesh Yadav remained unbeaten on 4 for India, while in the second innings, Rishabh Pant returned unbeaten to the pavilion after scoring 100 runs for India. Call it the best bowling of South Africa or the wonderful of the pitch or the best fielding of the Proteas, all 20 wickets of India fell in this match and all were caught out.

In the first innings of the match for South Africa, Kagiso Rabada took the highest 4 wickets, while Marco Jansen earned 3 successes. Apart from these, Olivier, Lungi Ngidi and Keshav Maharaj got one wicket each. Talking about the second innings, Proteas bowler Marco Jansen took 4 wickets while Rabada and Lungi Ngidi took 3 wickets each.

Second Test between Eng, NZ saw most runs being scored via boundaries in history of longest format of sport

Second Test between Eng, NZ saw most runs being scored via boundaries in history of longest format of sport