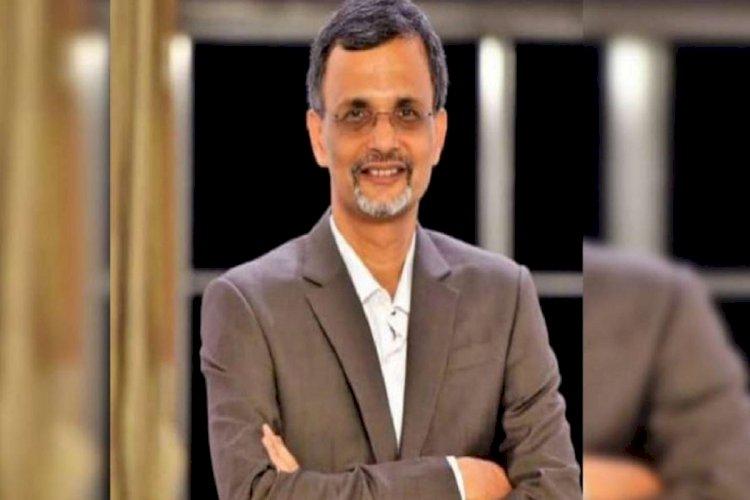 Finance Minister Nirmala Sitharaman presented the Union Budget on Tuesday. During this, he told that the country’s GDP will be 8-8.5% in the next financial year. Chief Economic Advisor (CEA) V Anantha Nageswaran believes that if the country’s GDP continues to grow at the rate of 8 percent, then the day is not far when India’s economy will become 5 trillion dollars by the financial year 2026.

V Anantha Nageswaran, Chief Economic Adviser (CEA) to PM Modi said, “In a rapidly changing world, Indian Rupee remains stable, it depends on how the exchange rate rises.” If we keep GDP at 8-9 per cent, it will translate into $8 per cent GDP growth. India will become a USD 5 trillion economy with a sustained growth of 8-9 per cent in GDP by FY 20 26 or next year. The Gross Domestic Product (GDP) in dollar terms has already crossed USD 3 trillion.

Let us inform that in the year 2019, Prime Minister Narendra Modi had expressed the vision of making India a 5 trillion USD economy and a global economic superpower by 2024-25. With this, India will become the third largest economy in the world.

As far as the US$ 5 trillion economy is concerned, India has become the fastest growing economy in the world.

According to the Economic Survey report tabled in Parliament by Finance Minister Nirmala Sitharaman, India’s GDP growth is projected to slow down to 7.1% in 2023-24.

Sanjeev Sanyal, Principal Economic Adviser to the Ministry of Finance and lead author of the report, had said that ‘India’s GDP in real terms is estimated to grow by 8-8.5% in 2022-23. We will continue to be the fastest growing economy in the world.

However, the Economic Survey report also mentioned the challenges posed by the corona pandemic and uncertainties in the global economy and inflation.