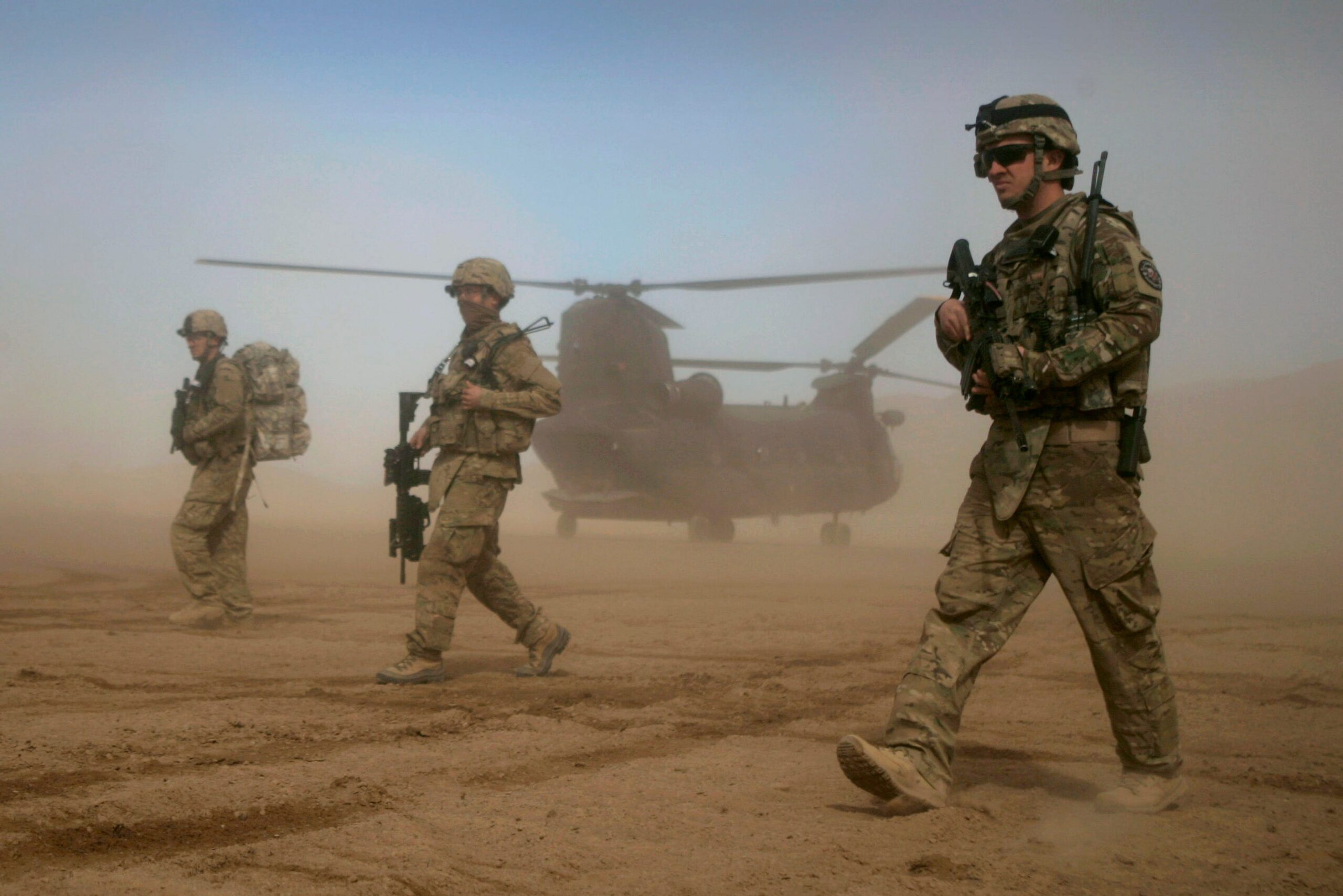 India’s Chief of Defence Staff General Bipin Rawat said on Thursday that withdrawal of the United States and NATO troops from war-torn Afghanistan is a matter of concern.

India’s main concern is the vacuum that is going to be created with the withdrawal of US and NATO should not create space for other disruptors and therefore the violence continues in Afghanistan, General Rawat said while speaking in a virtual discussion at the ongoing Raisina Dialogue 2021.

He stressed that India wants to see peace and tranquility returning to the region.

“We would be very happy to provide whatever support we can in development of Afghanistan and making sure peace returns to that nation. People have got tired and looking at peace,” General Rawat.

Replying to a query on whether it was Iran and Pakistan that could exploit the situation, he said there are many nations that would like to step into Afghanistan.

“Many people are looking at the opportunity to exploit the vacuum that is being created. Afghanistan is a nation which is rich in resources,” General Rawat said.

There are nations that tend to exploit resources for their own benefit without the benefit going to the community of that nation.

“International community must step in to ensure Afghanistan is for the Afghans,” Indian military chief said.

In US, President Joe Biden said on Wednesday he will withdraw remaining US troops from the “forever war” in Afghanistan.

His government plan is to pull out all US forces, which is around 2,500 by September 11, the anniversary of the attacks, this year.

To ensure peace prevails in the Afghanistan, the United Nations with Turkey, and Qatar, announced on Tuesday that a high-level conference aimed at ending decades of conflict in Afghanistan will go ahead beginning on April 24. Both the Afghan government and the Taliban representatives would be present during the talks.