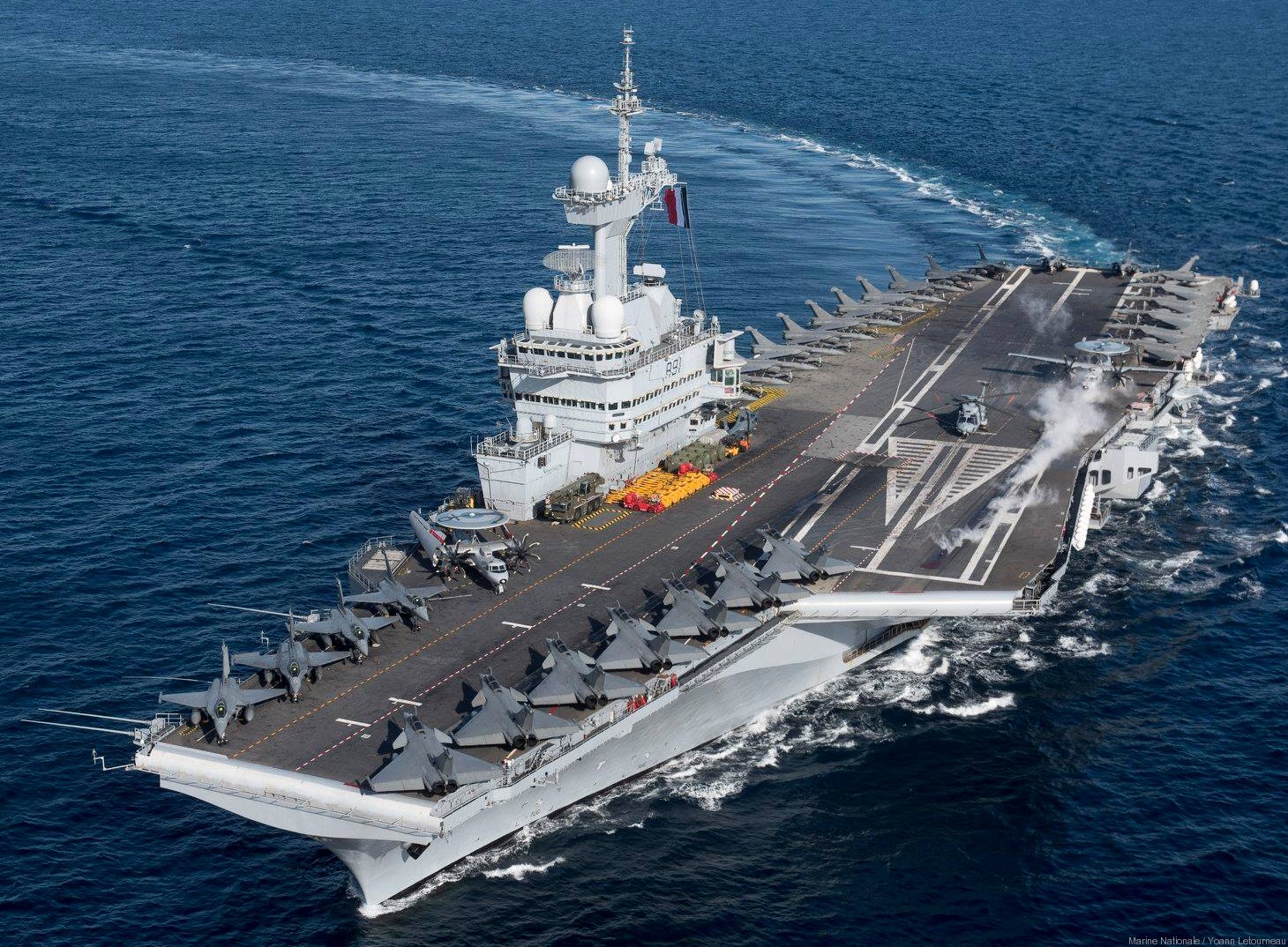 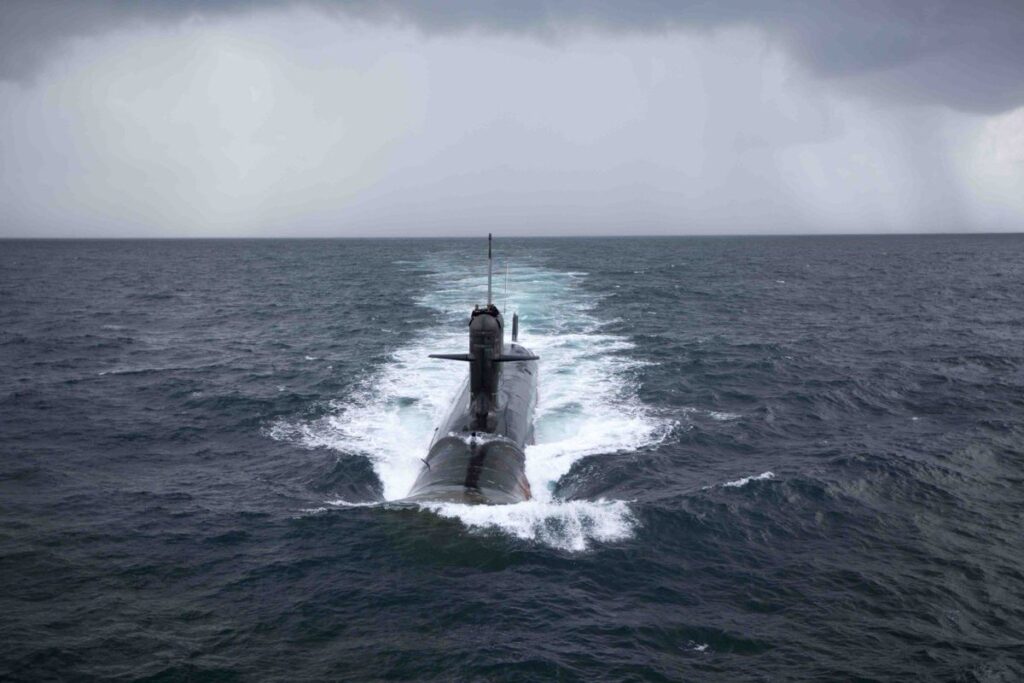 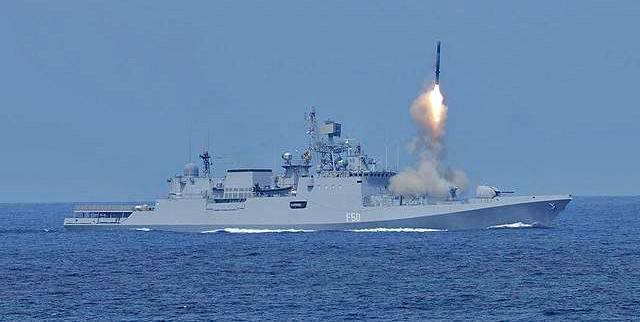 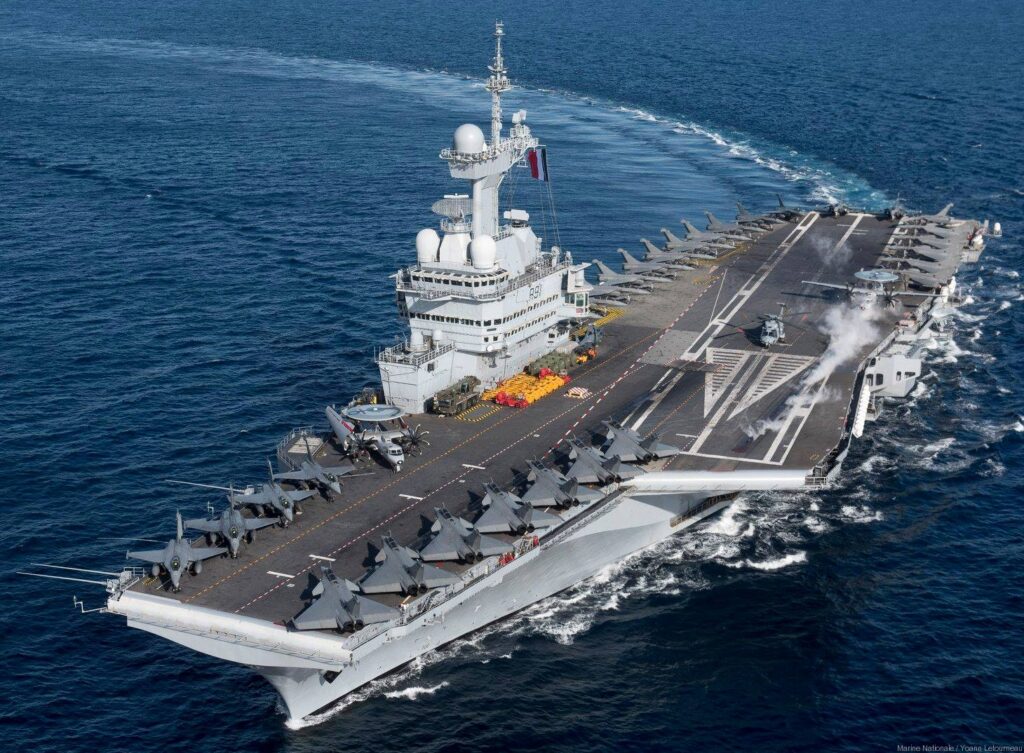 Units of both navies will endeavour to enhance and hone their war-fighting skills to demonstrate their ability as an integrated force to promote peace, security and stability in the maritime domain. 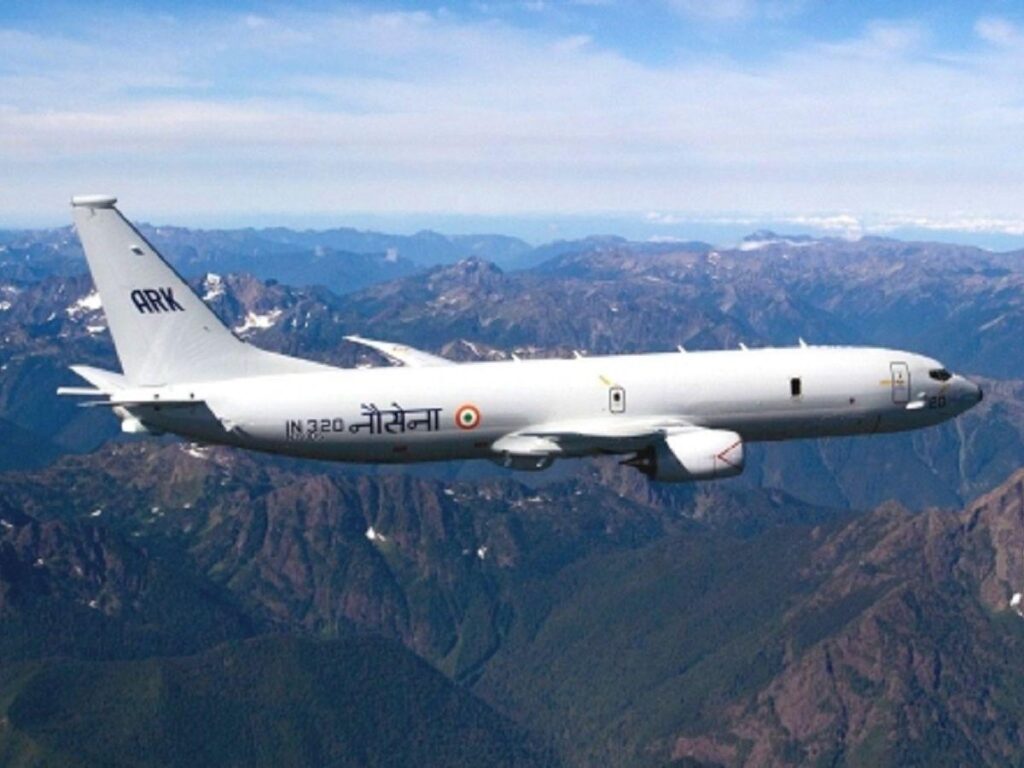 On completion of exercise, to consolidate accrued best practices and enhance interoperability, Indian Navy’s guided missile frigate INS Tarkash will continue to exercise with the French Navy’s Carrier Strike Group (CSG) from April 28, 2021 to May 1, 2021.

During this period, the ship will take part in advanced surface, anti-submarine and air-defence operations with the French CSG.

These interactions further underscore the shared values as partner navies, in ensuring freedom of seas and commitment to an open, inclusive Indo-Pacific and a rules-based international order.