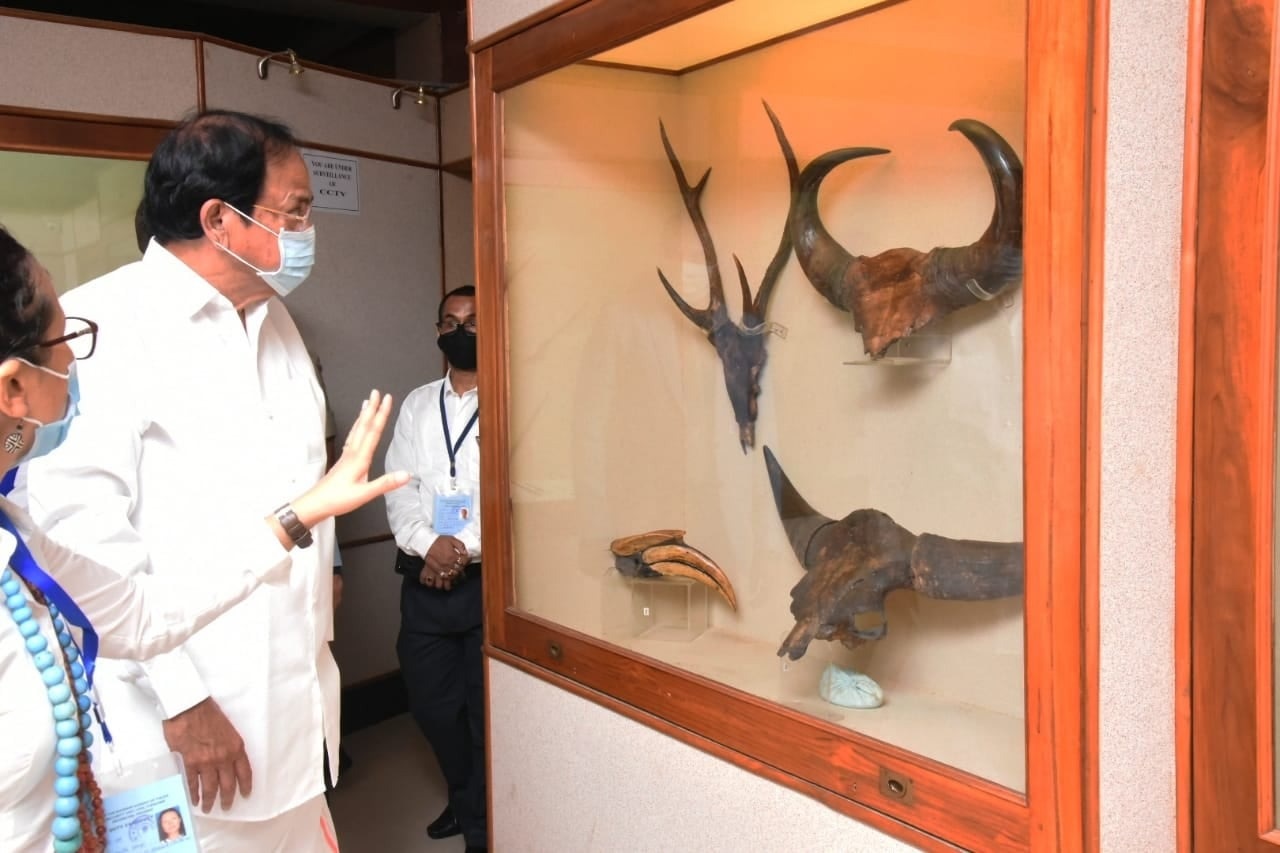 India lashed out at China on Wednesday for objecting to the recent visit of Vice President Venkaiah Naidu to Arunachal Pradesh, saying the state is an integral and inalienable part of India and their interference does not stand to reason.

Naidu visited Arunachal Pradesh on October 9 and addressed a special session of the state assembly.

In Beijing, Chinese Foreign Ministry spokesman Zhao Lijian said China has never recognised the state. “China’s position on the boundary issue is consistent and clear. The Chinese government has never recognised the so-called Arunachal Pradesh established unilaterally and illegally by the Indian side and is firmly opposed to the Indian leader’s visit to the area concerned,” Zhao said.

In response to a media query about Lijian’s comments, India’s Ministry of External Affairs spokesperson Arindam Bagchi said: “We have noted the comments made today by the Chinese official spokesperson. We reject such comments. Arunachal Pradesh is an integral and inalienable part of India.”

He said Indian leaders routinely travel to the state of Arunachal Pradesh as they do to any other state of India.

“Objecting to the visit of Indian leaders to a state of India does not stand to reason and understanding of Indian people,” he said.

“Therefore, we expect the Chinese side to work towards early resolution of the remaining issues along the LAC in Eastern Ladakh while fully abiding by bilateral agreements and protocols rather than trying to link unrelated issues,” he said.

India and China have been engaged in border dispute for the last 17 months.

Last week, India and China military talks to end border dispute did not result in resolution of the remaining disputed areas with the Chinese not agreeable to “constructive suggestions” provided by the Indian delegation.

Further, the Chinese also could not provide any forward-looking proposals. “The meeting thus did not result in resolution of the remaining areas,” the Indian Army had said in a statement.