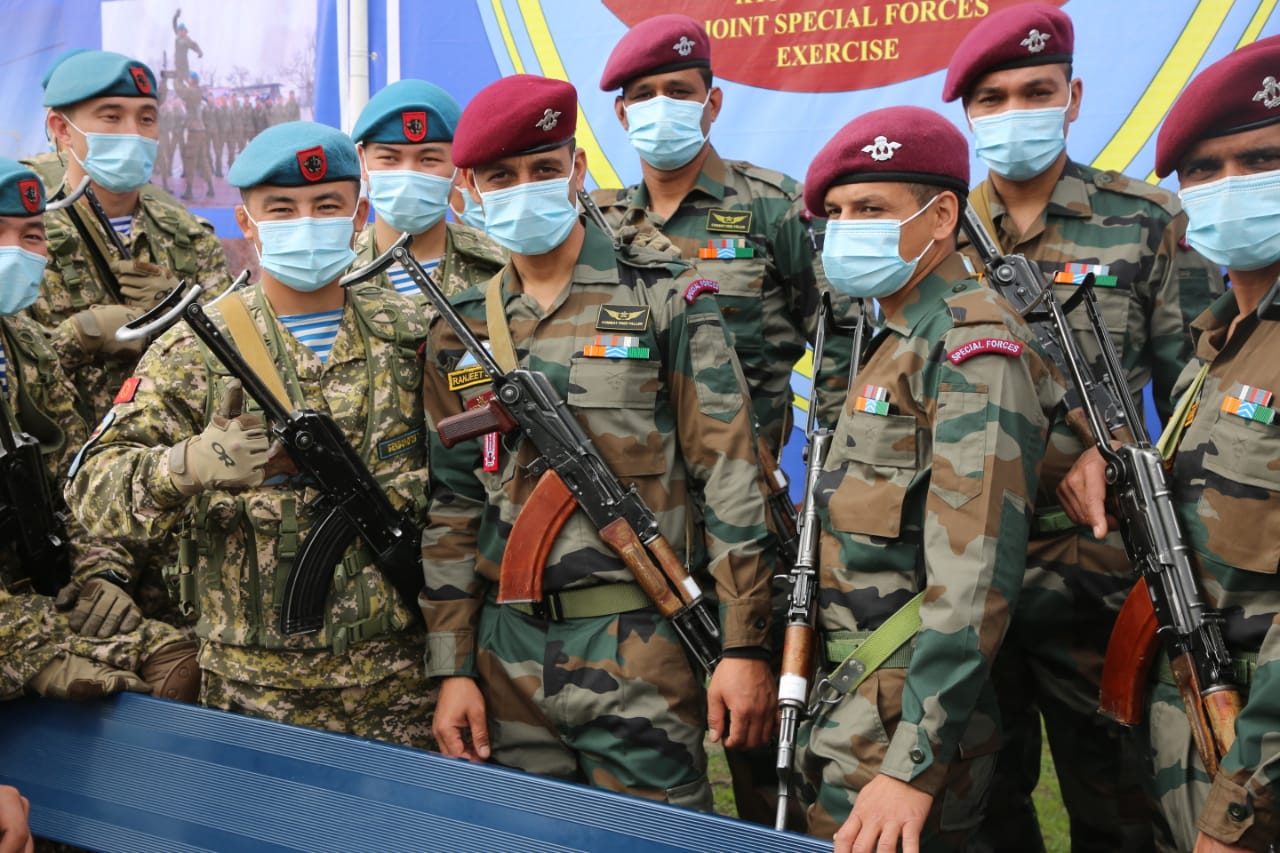 India and Kyrgyzstan special forces began a two-week military exercise on Friday in Bishkek with a focus on counter-terror drills. 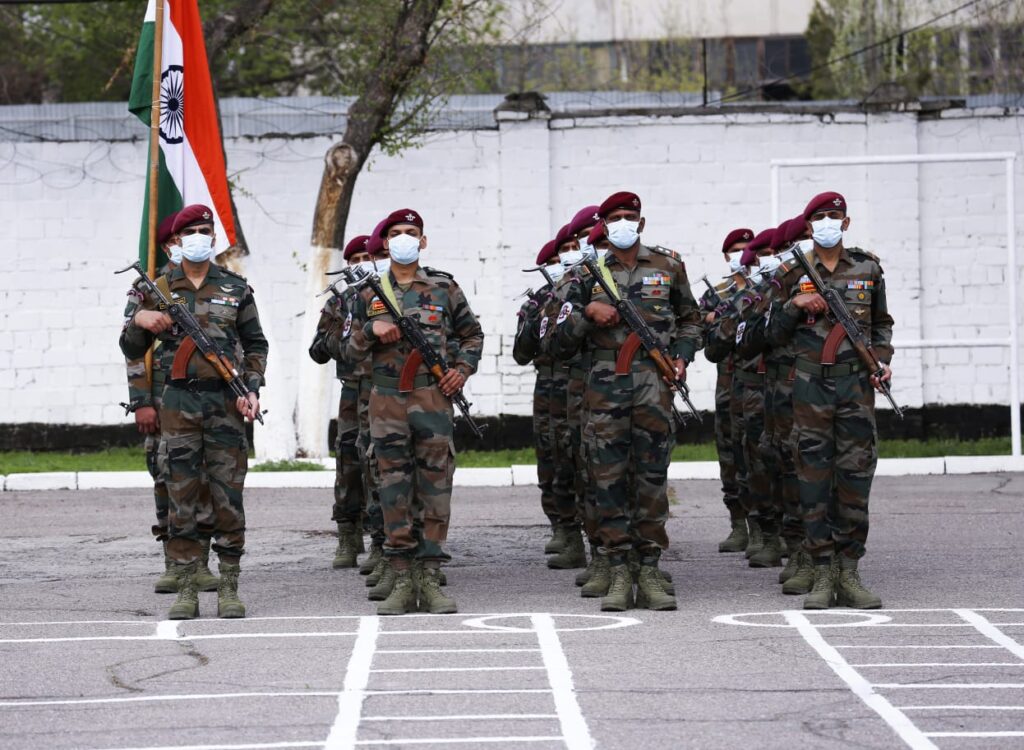 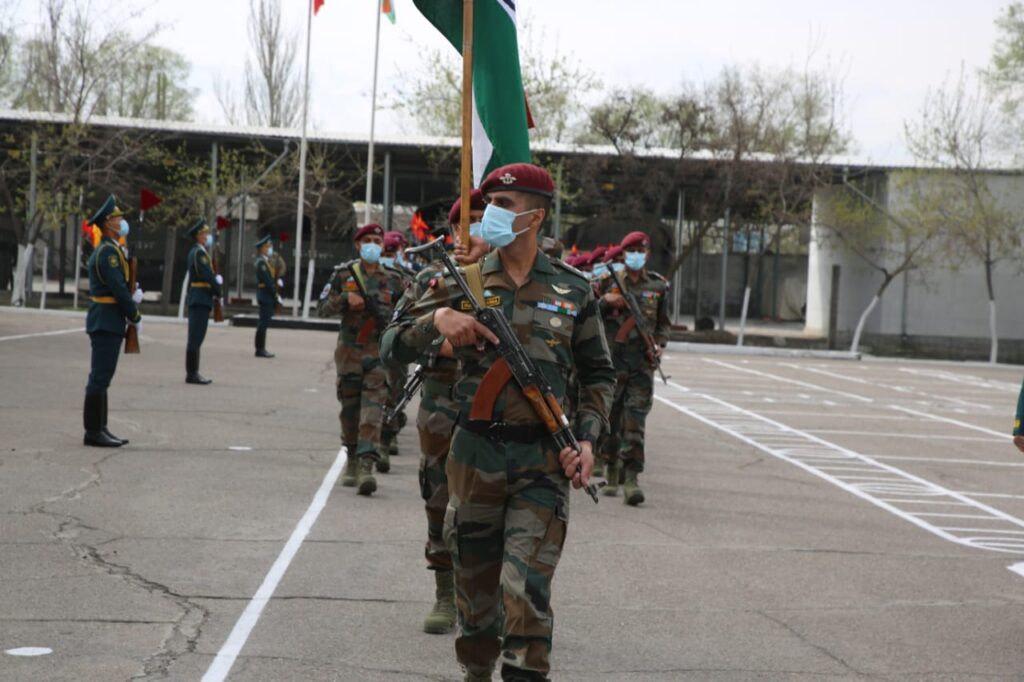 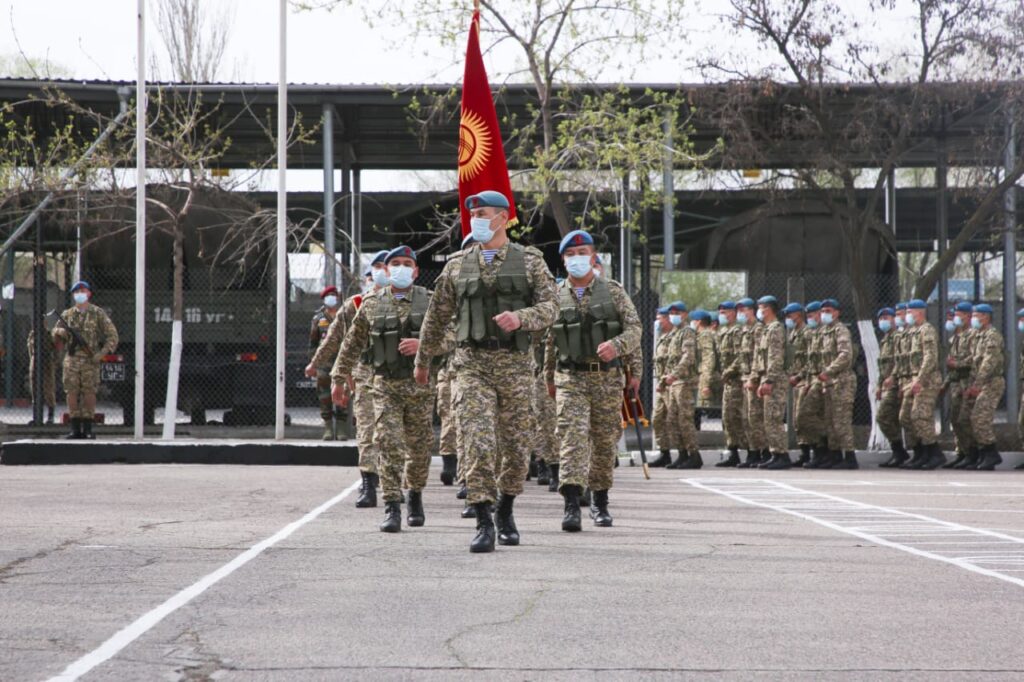 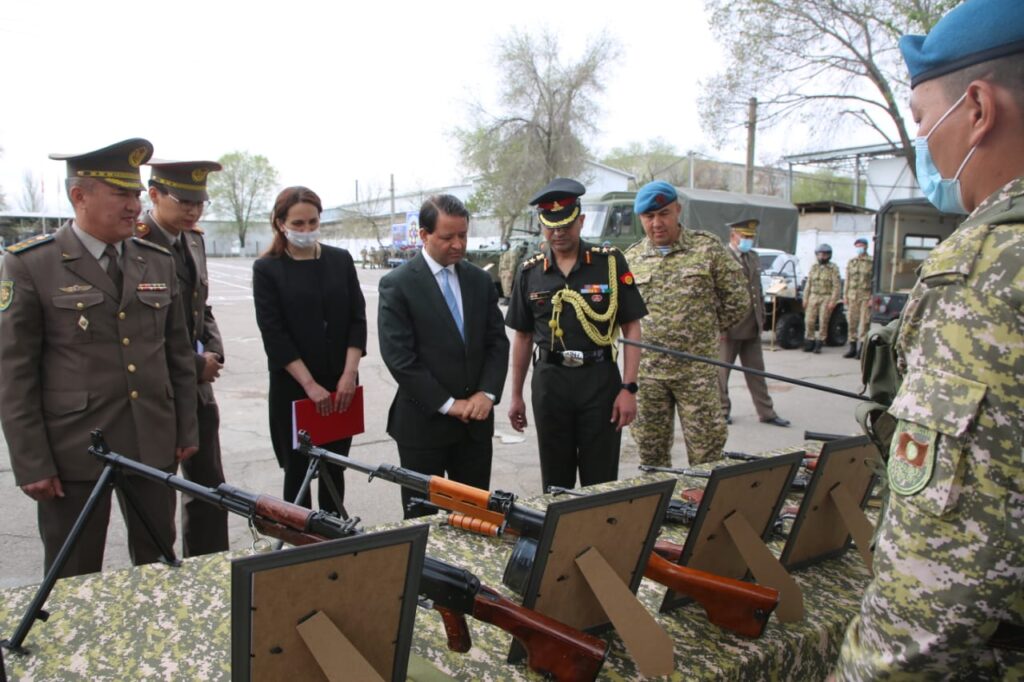 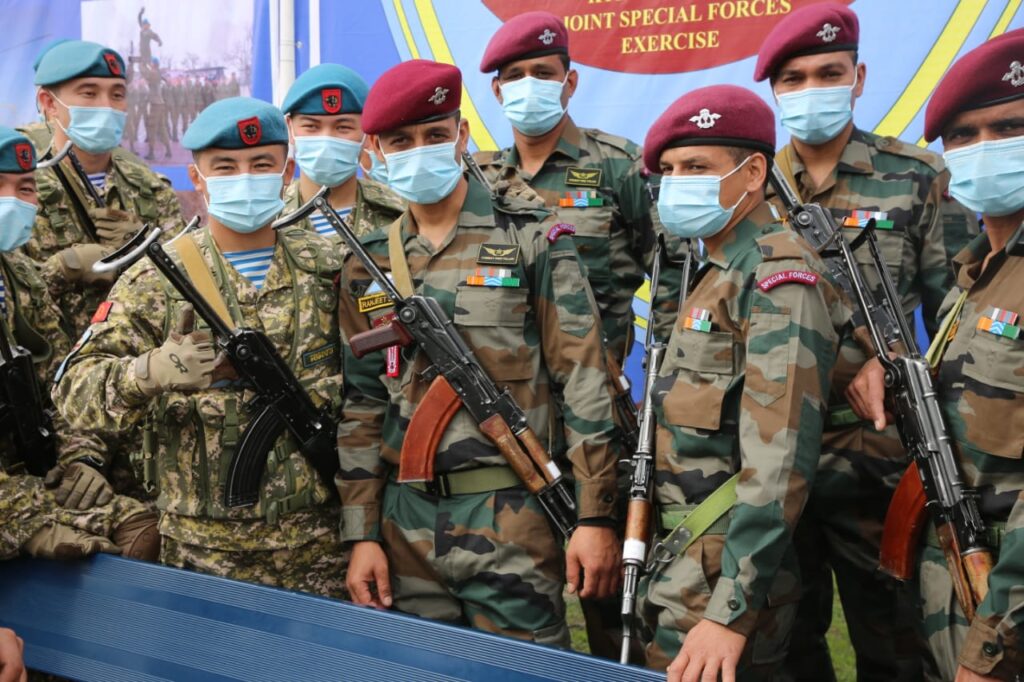 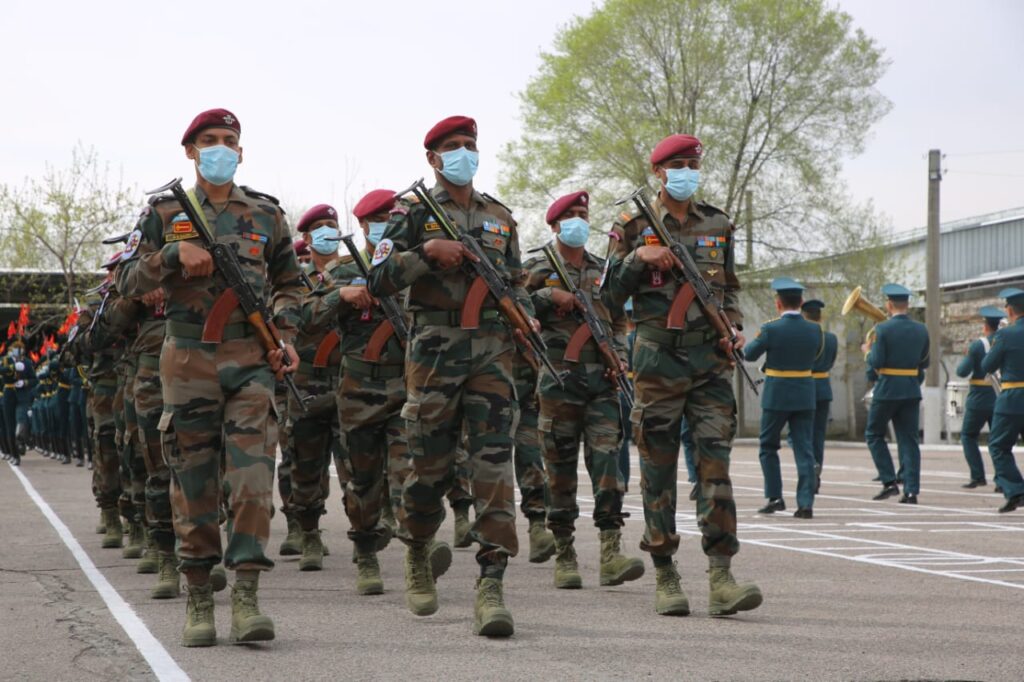 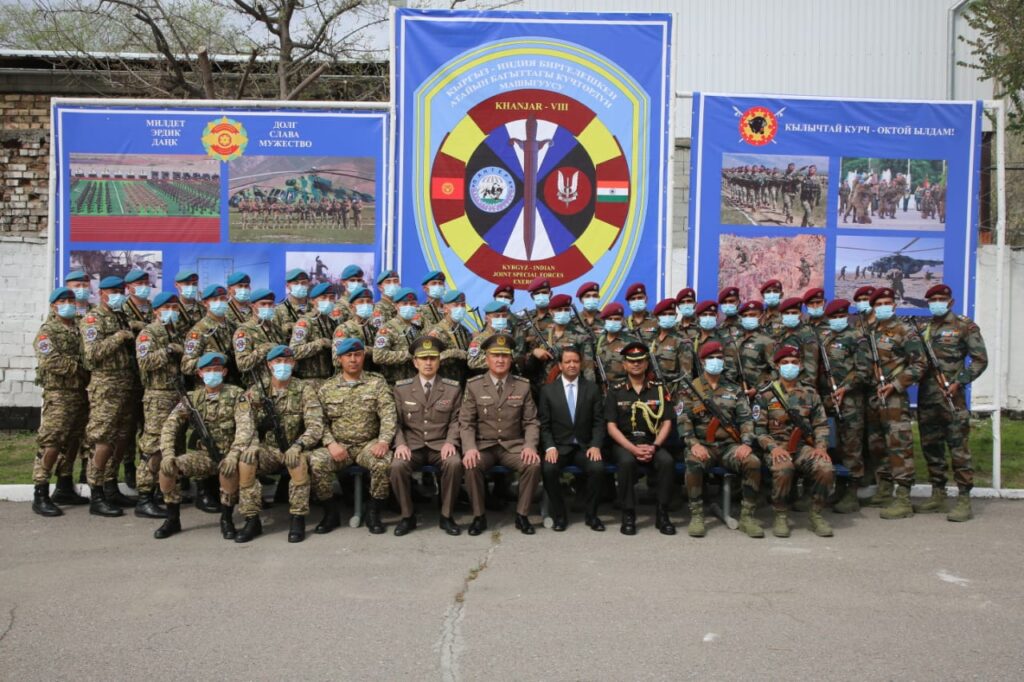 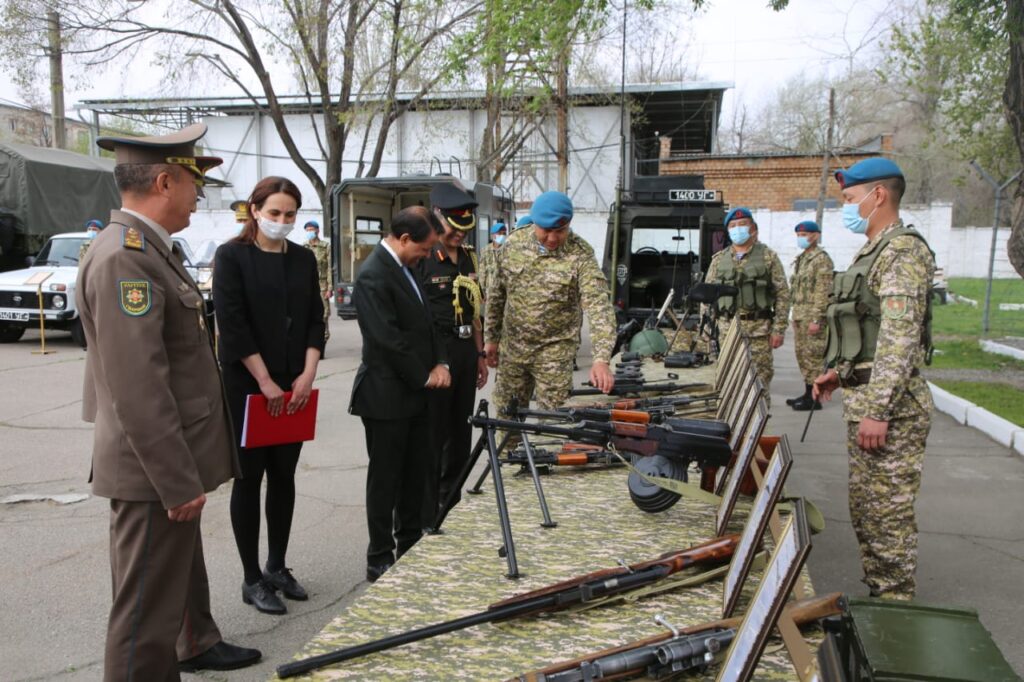 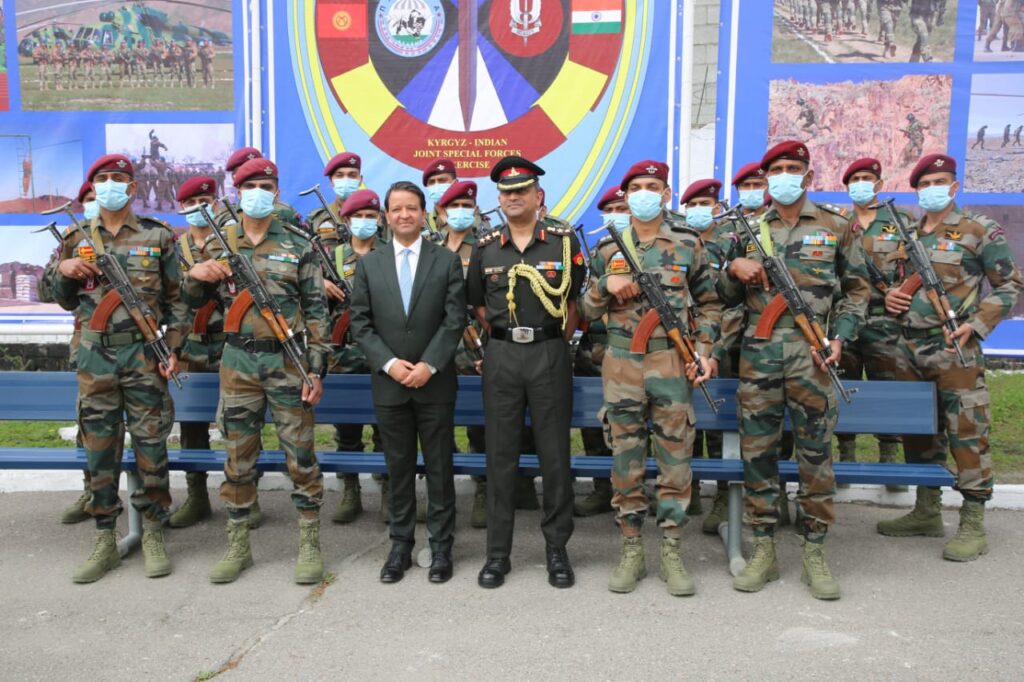 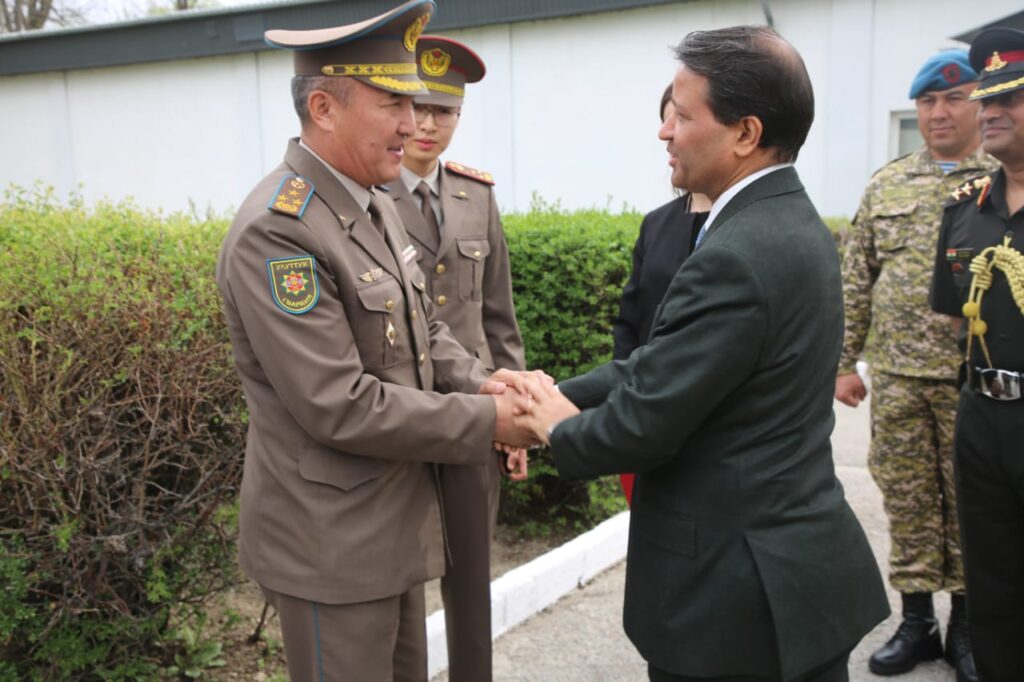 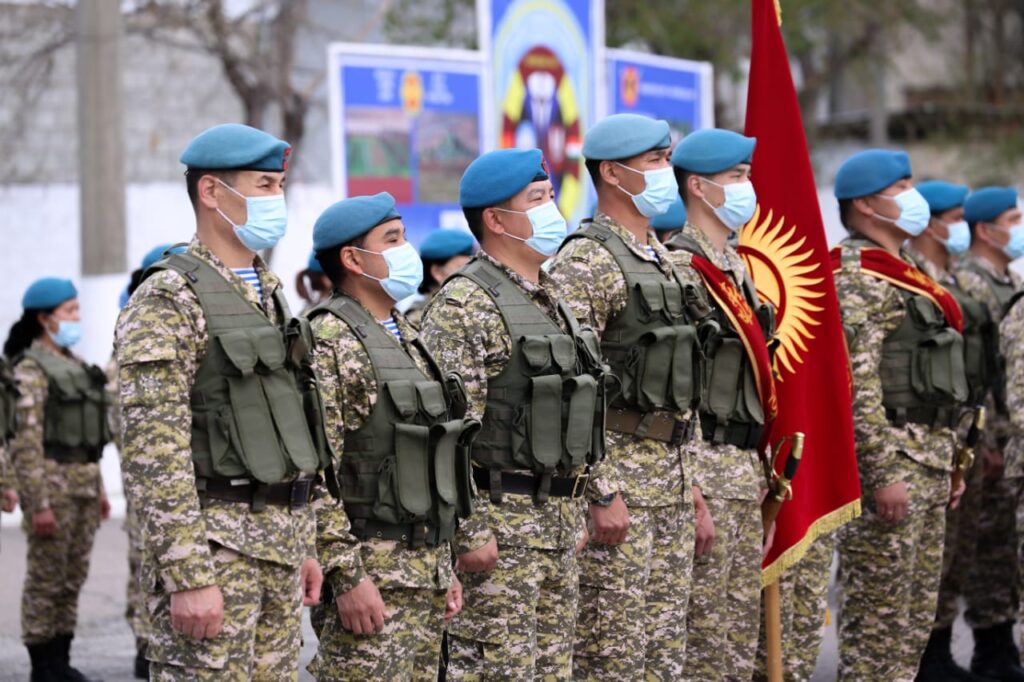 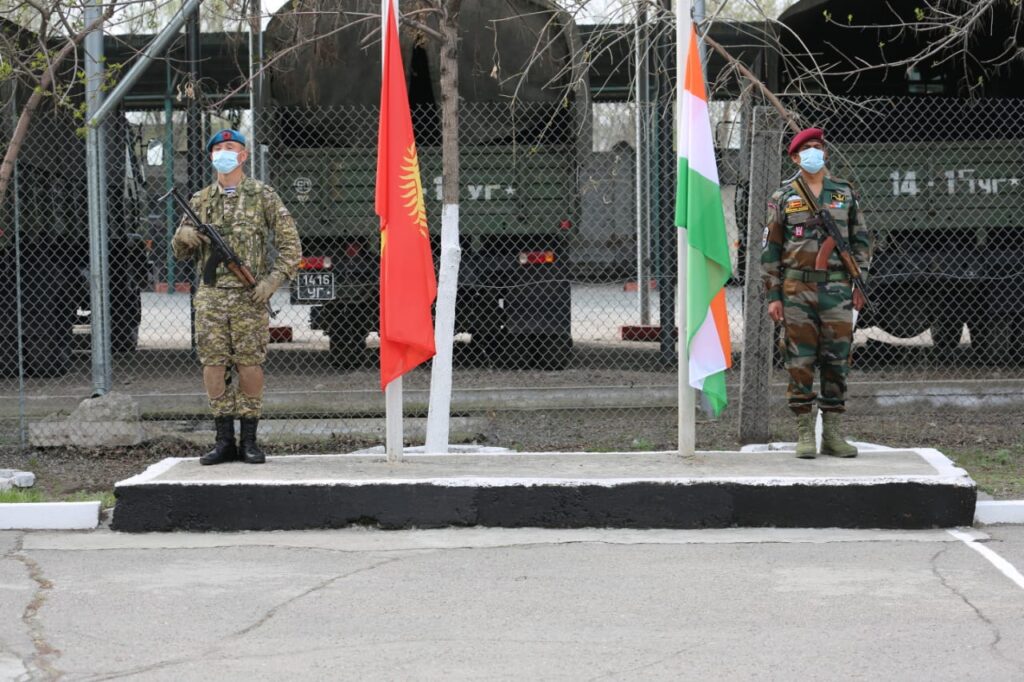 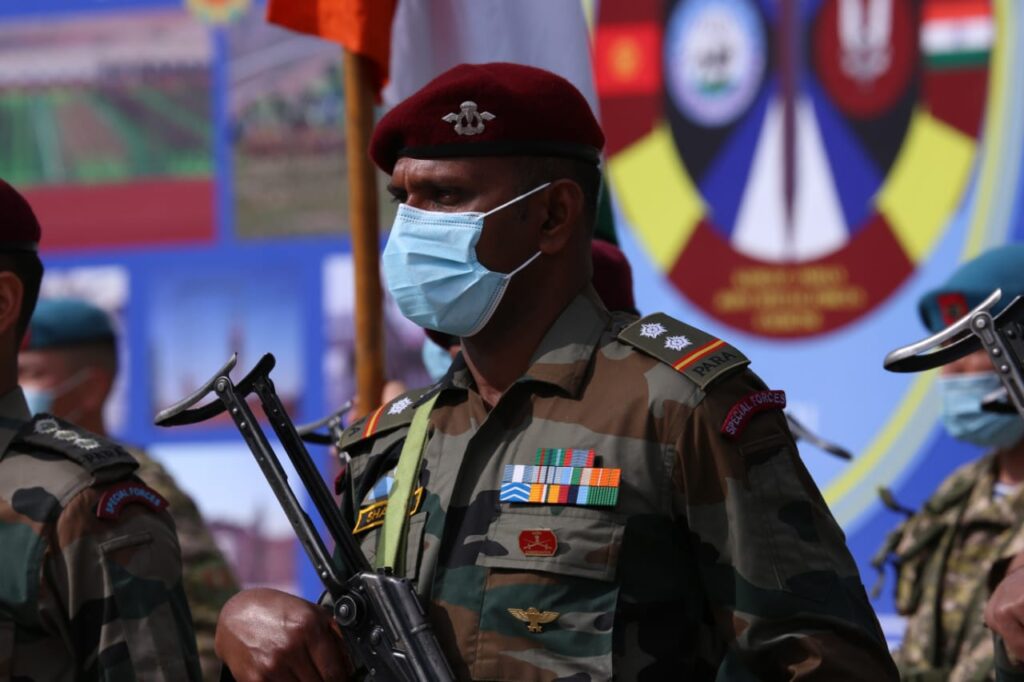 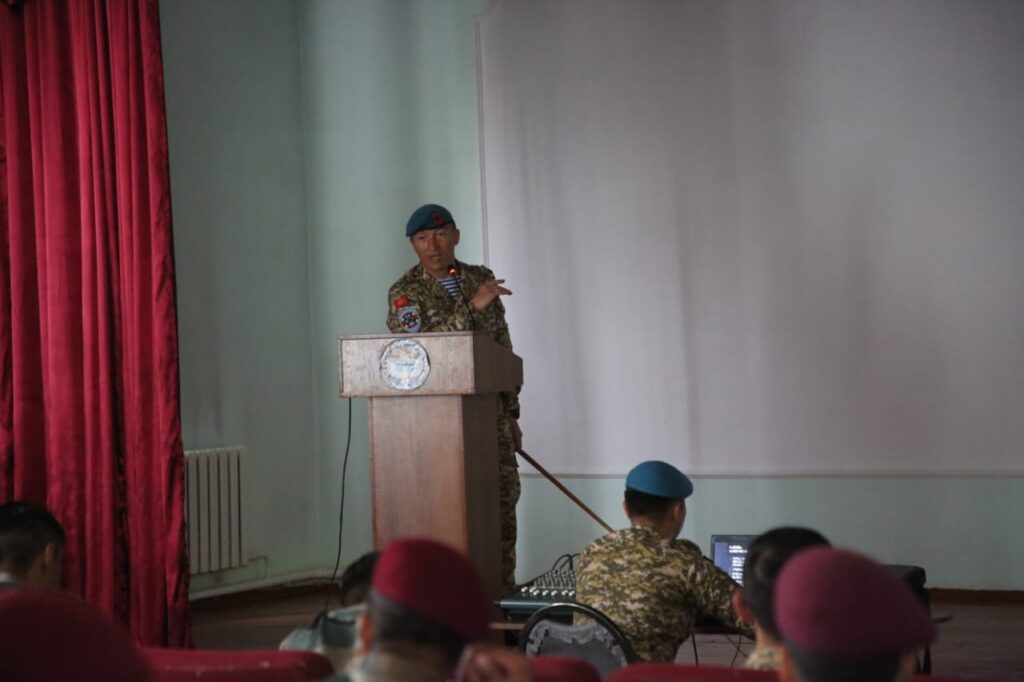 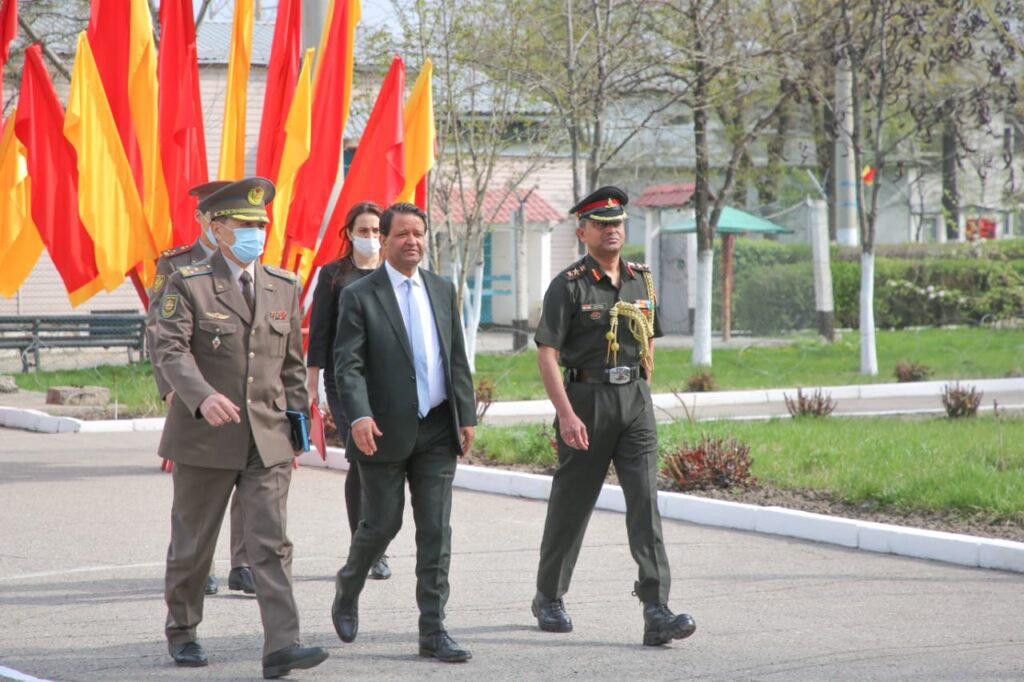 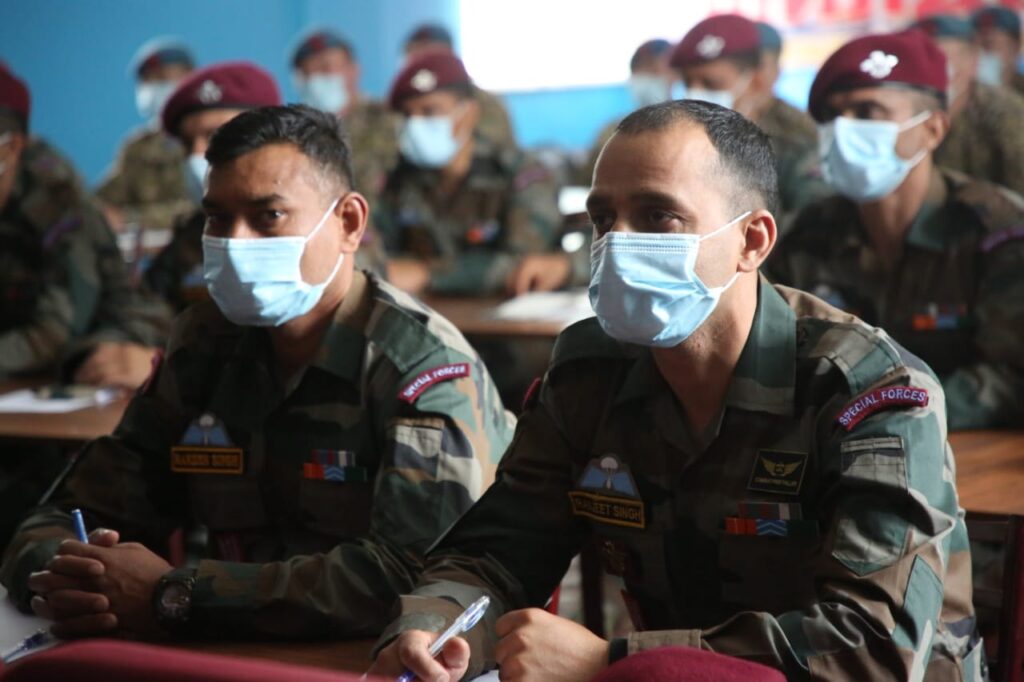 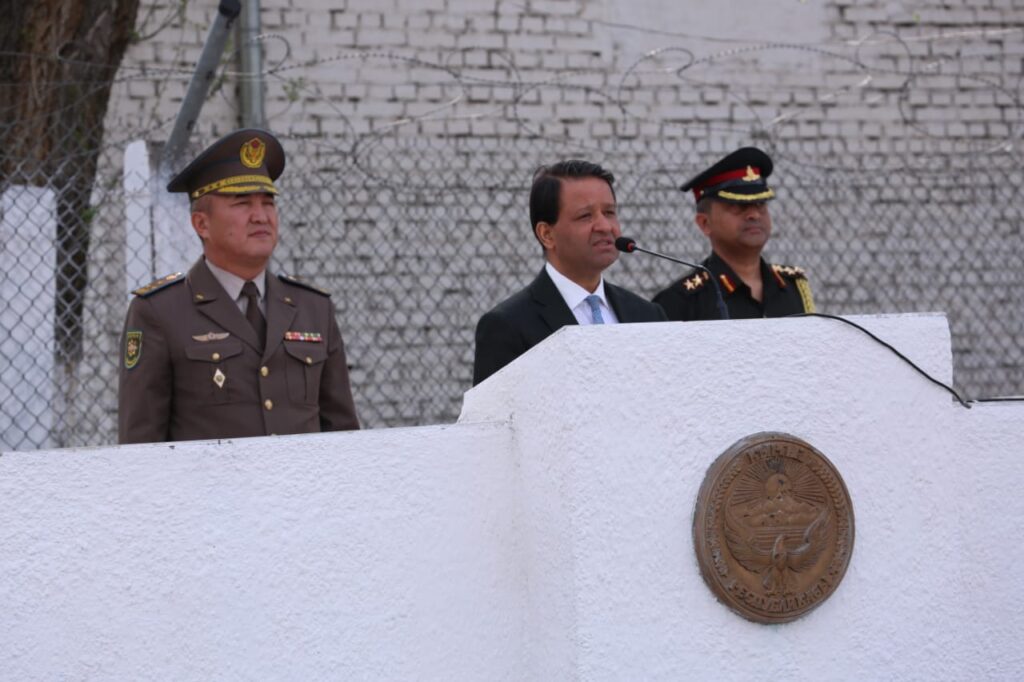 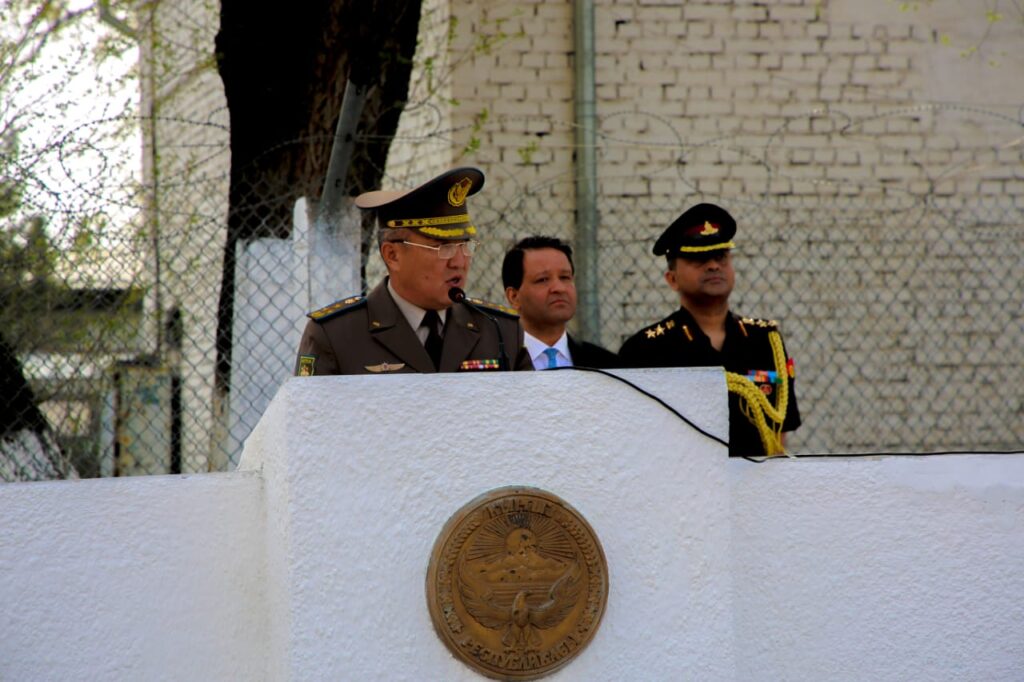 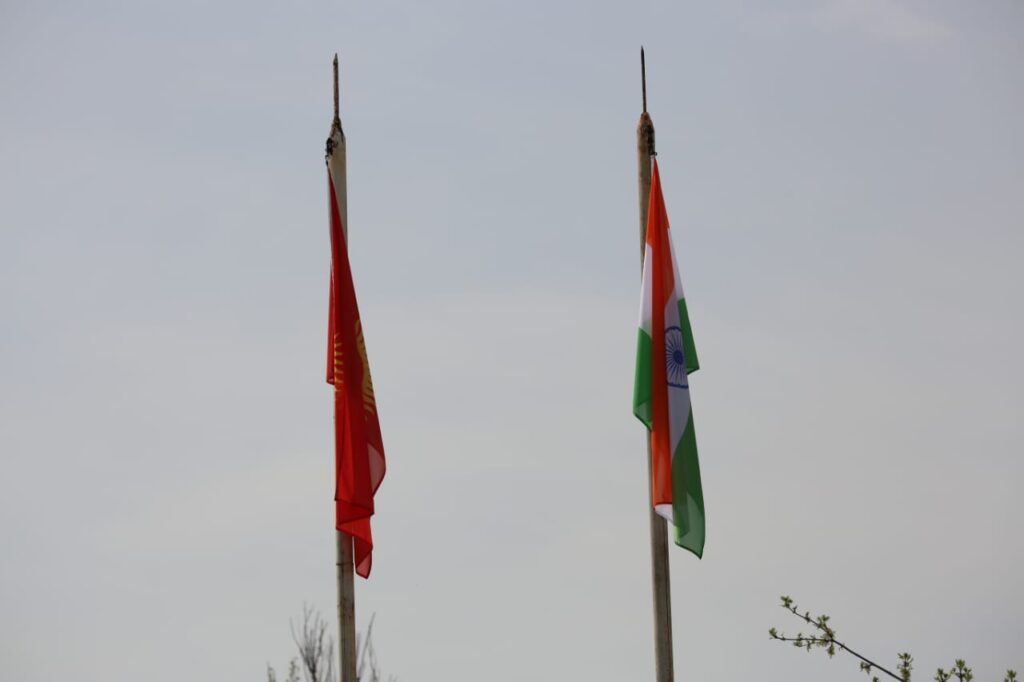 The drill named — ‘Khanjar’ — was inaugurated on Friday at Special Forces Brigade of National Guards of Kyrgyz Republic in Bishkek. It is the eight edition of India-Kyrgyz Joint Special Forces Exercise “Khanjar”.

Initiated first in 2011, the two-weeks long exercise focus on high-altitude, mountains and counter-extremism.

Commander of Kyrgyz National Guards, Colonel Ergeshov Talantbek, in his opening remarks, commended high-altitude resilience of the two personnel and their camaraderie and interoperability.

Recalling India-Kyrgyz civilizational bonds, Ambassador Alok A Dimri welcomed the Indian contingent for the exercise and felicitated their role as a bridge in promoting shared mountain and nomadic-heritage of the two peoples.

A ceremonial parade graced the occasion along with a display of equipment and weapons and a visit to the training arena and barracks.

It envisages conduct of joint military exercises, exchange of experience and information, and exchange of military observers and instructors besides others.

In 2018, India and Kyrgyzstan signed four agreements including one to boost defence cooperation and hold annual joint military exercises. The two countries had agreed to expeditiously consider signing an agreement on “combating international terrorism and other crimes”.

Indian Prime Minister Narendra Modi made a visit in 2018 to emphasis the need to combat terrorism and extremism, a threat without borders.