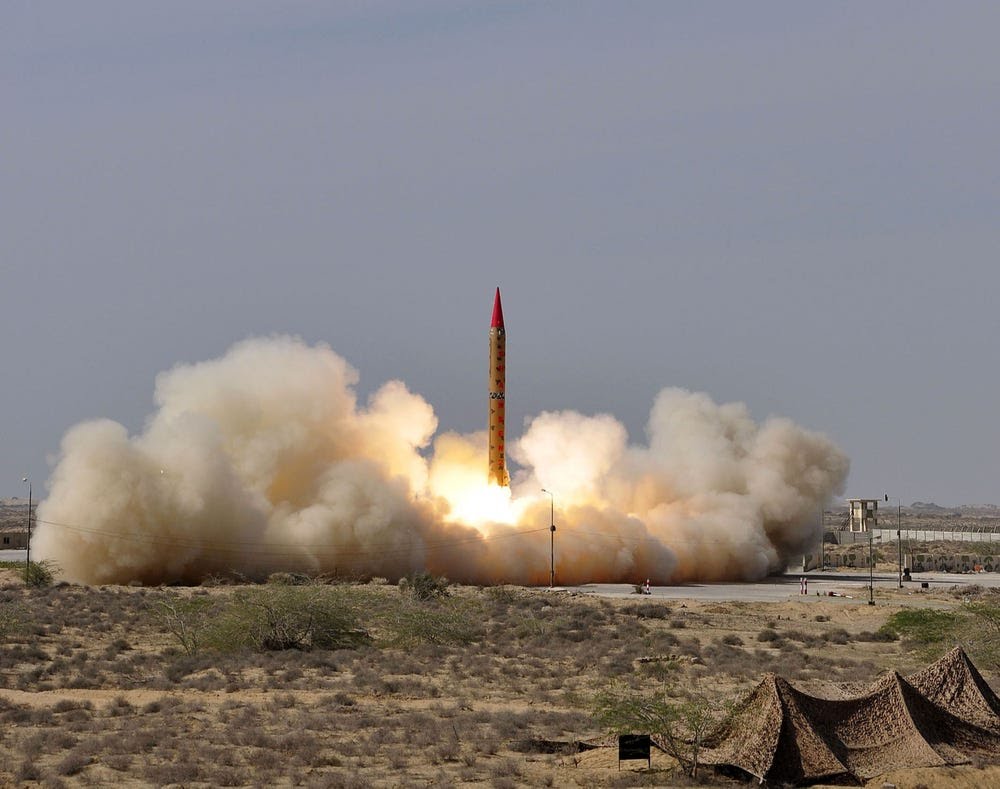 The minsiter of External Affairs said that the Agreement, which was signed on December 31, 1988 and entered into force on January 27, 1991 provides, inter alia, that India and Pakistan inform each other of the nuclear installations and facilities to be covered under the Agreement on the first of January of every calendar year.

This is the 31st consecutive exchange of such lists between the two countries, the first one having taken place on January 1, 1992.

Pakistan is outside the Nuclear Non-Proliferation Treaty due to its weapons programme. Because of it, Pakistan is largely excluded from trade in nuclear plant or materials, which hinders its development of civil nuclear energy.

Amid this, China is positively cooperating with Pakistan’s nuclear ambition.

Pakistan, as of date, has a nuclear weapons stockpile of approximately 165 warheads, according to The Arms Control Association, a neutral membership group located in the United States.

According to a recent analysis in the US-based Bulletin of The Atomic Scientists, Pakistan continues to develop its nuclear arsenal with more warheads, delivery systems, and an expanding fissile materials production business.