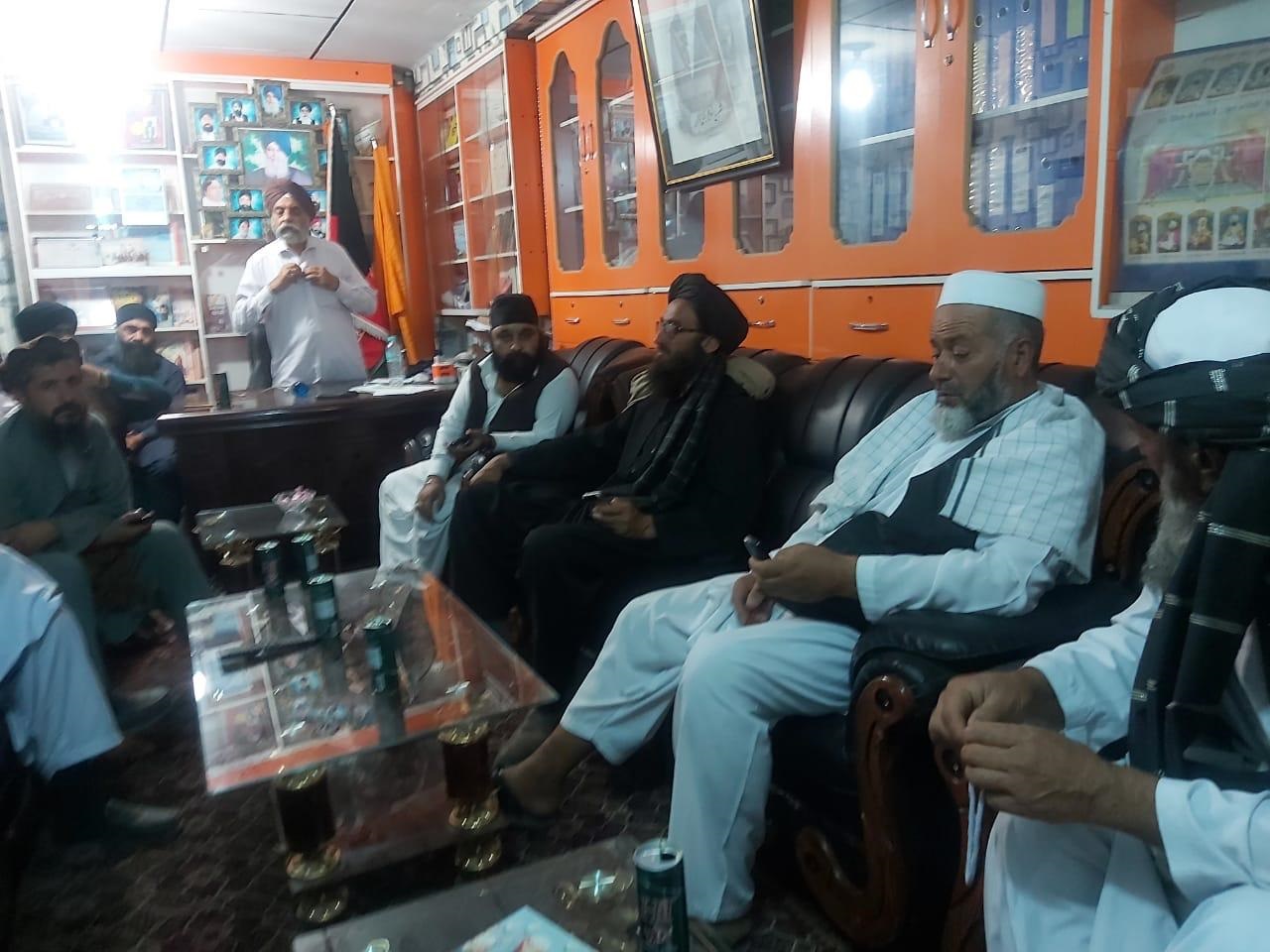 India stands for Afghans who have been partners in the promotion of mutual developmental, India’s Ministry of External Affairs said on Monday. The ministry also stated that Indian authorities will facilitate repatriation of Afghan Sikh and Hindu communities to India those who wish to leave Afghanistan.

Speaking about the current chaotic situation in Afghanistan, the India’s Ministry of External Affairs spokesperson Arindam Bagchi said,”The security situation in Kabul has deteriorated significantly in the last few days. It is changing rapidly even as we speak.”

He said that Indian government has been closely monitoring all developments in Afghanistan.

“We have been issuing periodic advisories for the safety and security of Indian nationals in that country, including calling for their immediate return to India,” he asserted.

Bagchi also said that they had circulated emergency contact numbers and had also been extending assistance to community members. “We are aware that there are still some Indian nationals in Afghanistan who wish to return and we are in touch with them,” he said.

“We are in constant touch with the representatives of Afghan Sikh and Hindu communities. We will facilitate repatriation to India of those who wish to leave Afghanistan.”

He also said that there are also a number of Afghans who have been Indian partners in the promotion of mutual developmental, educational and people to people endeavours. “We will stand by them,” he said.

Commercial operations from Kabul airport have been suspended today. “This has forced a pause in our repatriation efforts. We are awaiting the resumption of flights to restart the process,” he said.

The situation in Afghanistan is being monitored on a constant basis at high levels and the government will take all steps to ensure the safety and security of Indian nationals and our interests in Afghanistan.

Taliban terrorists marched into Kabul on Sunday, and took over full control of Afghanistan two decades after they were removed by the US military.

The terrorist group took over the presidential palace, and said it plans to soon declare a new “Islamic Emirate of Afghanistan. Hours earlier, US -backed President Ashraf Ghani fled the country.