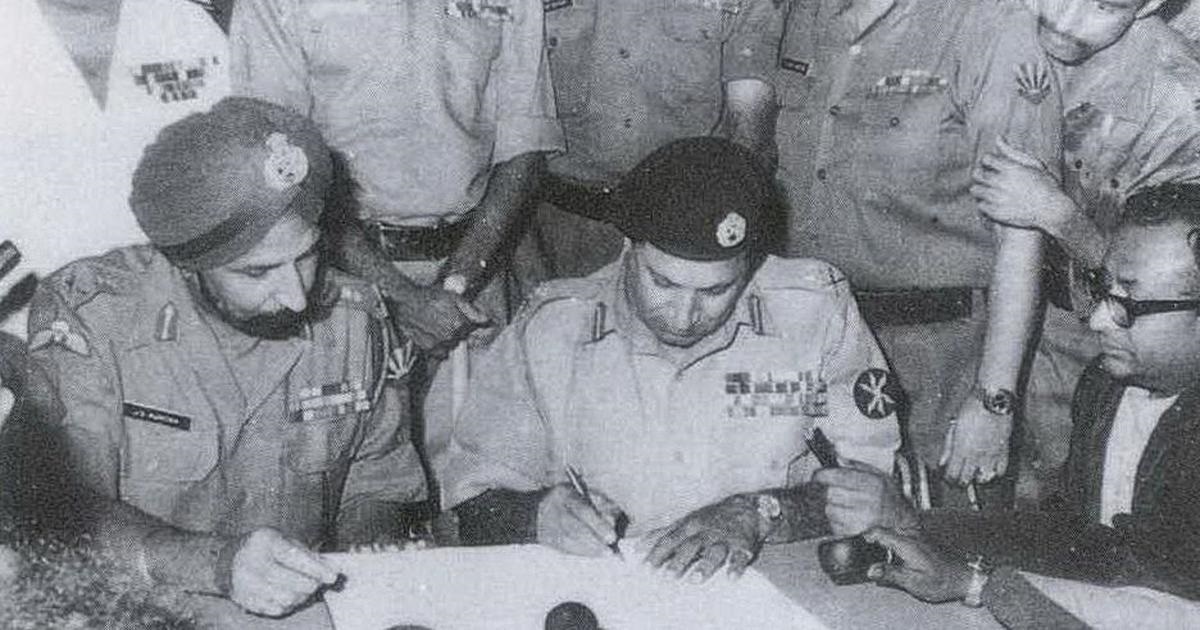 Indian Defence Minister Rajnath Singh approved on Saturday the policy on archiving, declassification and compilation, publication of war, operations histories by the Ministry of Defence.

Raksha Mantri Shri @rajnathsingh has approved the policy on archiving, declassification and compilation/publication of war/operations histories by the Ministry of Defence.

Timely publication of war histories would give people accurate account of the events, provide authentic material for academic research and counter the unfounded rumours, the minister said.

The responsibility for declassification of records rests with the respective organisations as specified in the Public Record Act 1993 and Public Record Rules 1997, as amended from time to time.

According to the policy, records should ordinarily be declassified in 25 years.

“Records older than 25 years should be appraised by archival experts and transferred to the National Archives of India once the war/operations histories have been compiled,” said the ministry.

The History Division will be responsible for coordination with various departments while compiling, seeking approval and publishing of war and operations histories.

The policy mandates constitution of a committee headed by Joint Secretary, MoD and comprising of representatives of the Services, Ministry of External Affairs, Ministry of Home Affairs and other organisations and prominent military historians, if required, for compilation of war and operations histories.

The policy also set clear timelines with regard to compilation and publication of war, operations histories.

“The Committee should be formed within two years of completion of war/operations,” the ministry said.

Thereafter, collection of records and compilation should be completed in three years and disseminated to all concerned.

NEITHER “SAFFRONIZED” NOR “SECULARIZED” INDIAN HISTORY NEEDS TO BE WRITTEN TRUTHFULLY, HONESTLY

NEITHER “SAFFRONIZED” NOR “SECULARIZED” INDIAN HISTORY NEEDS TO BE WRITTEN TRUTHFULLY, HONESTLY