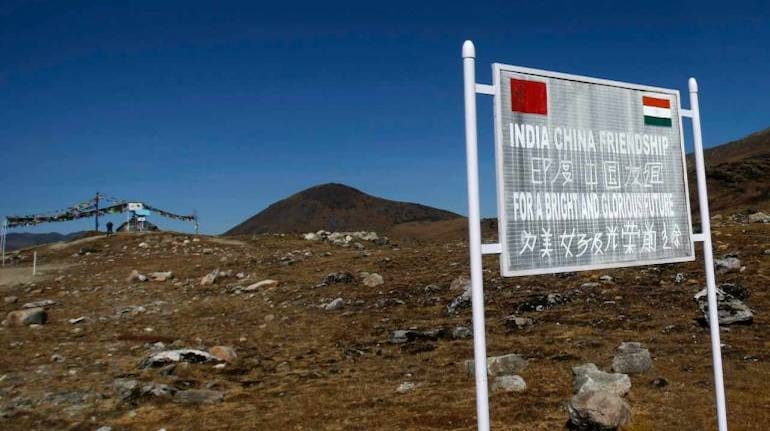 The incident happened near Yangtse in Tawang Sector during routine patrol carried out by Indian Army troops. Indian forces saw 200 PLA soldiers in their territory and were make attempts to damage unoccupied bunkers. Indian forces took stopped them and detained them.

After few hours of face-off, the local troops commanders from both countries met and resolved the issue. The matter was resolved Chinese troops were allowed to leave.

“The face-off between the two sides lasted for a few hours and was resolved as per the existing protocols. There was no damage caused to the Indian defenses during the engagement,” said a source.

It was is a “routine business”. “Whenever patrols meet wherever there’s differing perceptions on Line of Actual Control. Both sides patrol. Just that in this instance, the patrols happened to meet,” the source added.

Explaining what happened over there, the source said India – China border has not been formally demarcated and hence there is a difference in perception of Line of Actual Control between the countries.

Peace and tranquility in these areas of differing perceptions has been possible by adherence to existing agreements and protocols between the two countries.

Both sides undertake patrolling activities upto their line of perception.

Whenever patrols of both sides physically meet, the situation is managed according to established protocols and mechanisms agreed by both sides.

This development comes a month after reports of incursion by Chinese forces in Uttarakhand’s Barahoti region.

On Thursday, India had said that it expects China to work towards an early resolution of the remaining issues along the borders of eastern Ladakh while sticking to the bilateral agreements and protocols.

India and China have been engaged in border disputes for the last 17 months at Line of Actual Control in Eastern Ladakh.