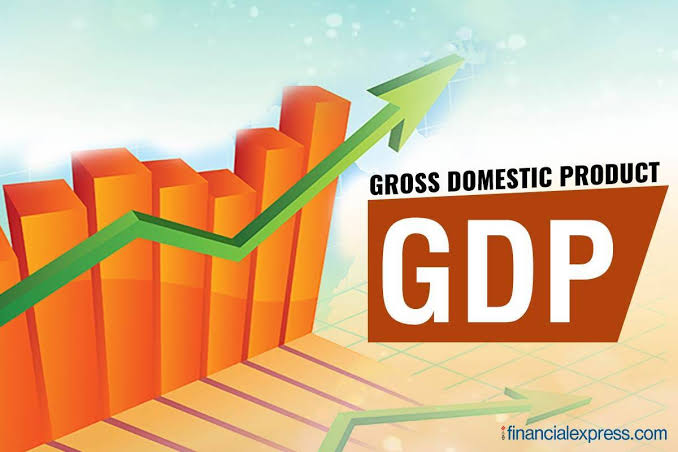 Two big things happened in the past week! One was the new Covid variant ‘Omicron’ identified first by the South African scientists. The second was India’s GDP (Gross Domestic Product) grew to more than 8% in the second fiscal quarter of July to September, just what the economists had predicted. However, for the same period last year, when the Indian economy was weighed down by the months-long national lockdown owing to the Coronavirus pandemic, the economy rested at 7.4%. But what makes this data released by India’s Statistics Ministry more interesting is what the analysts at the Goldman Sachs are saying.

In an interview to Bloomberg, Santanu Sengupta, Goldman Sachs’ Senior India Analyst, said, “We are looking at 8.3% growth in Q3 2021. That is going to be primarily driven by consumption trend. If you see, urban consumption demand has been stronger than rural consumption. Air passenger traffic is coming back closer to pre-COVID levels. So is petrol consumption….So, if you put it all together, we are looking at consumption year-on-year growth anywhere in the region of 8.5%.”

According to the Goldman Sachs’ Indian Economic Outlook, the 2022 GDP growth could touch the figure of 9.1%. But as they say, there are some things that are too good to be true, this robust GDP outlook by one of the leading economic agencies of the world could also falter by next year.

With the threat of Third Wave looming large over the world, there is every possibility of more restrictions in 2022, which could hamper the onward march of Indian economy. All that can be done about it is to wait and watch!