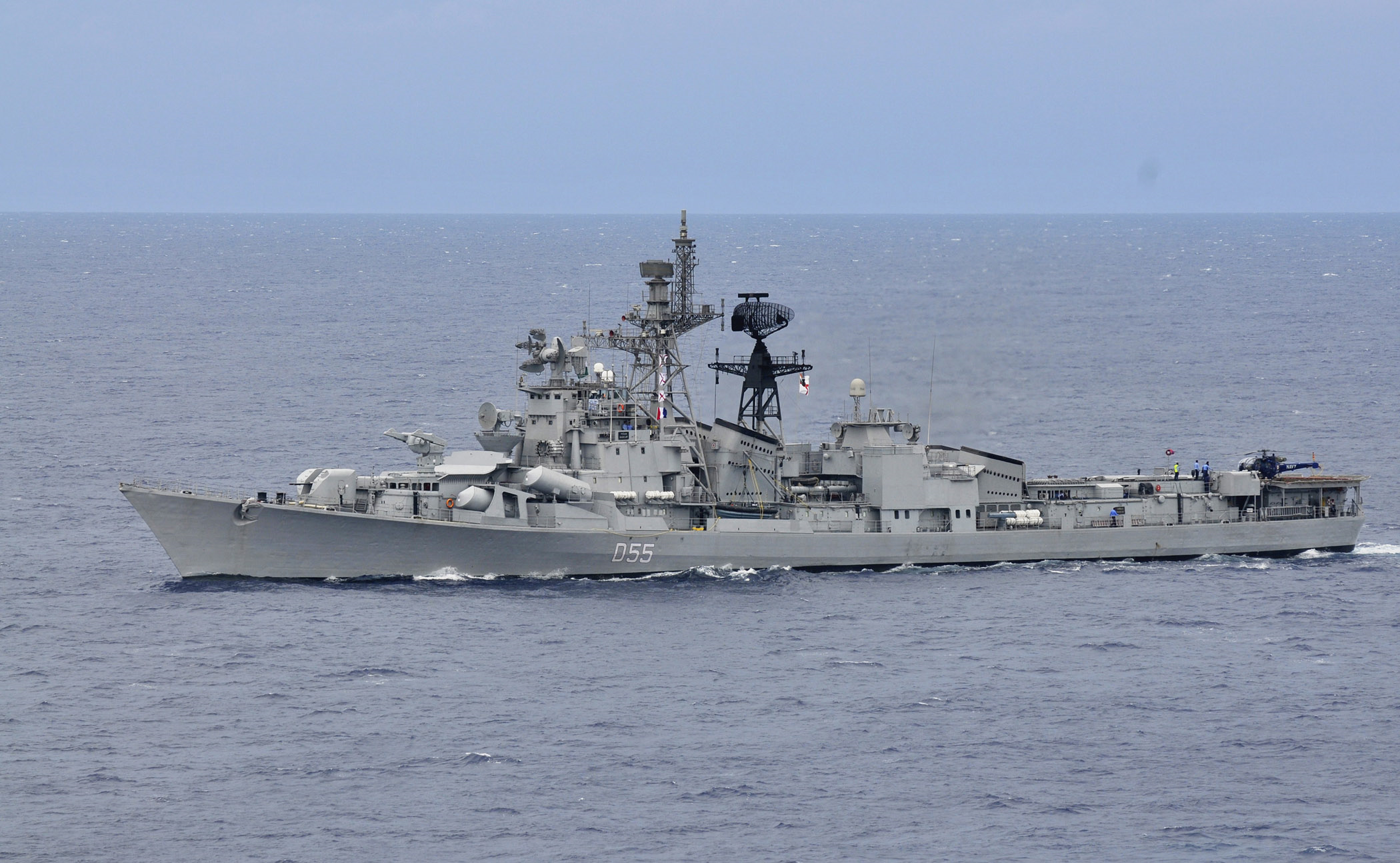 Indian Naval Ship Ranvijay, the fifth of the Rajput Class Destroyer, is at Colombo in Sri Lanka from April 14 to April 16 in a bid to enhance close maritime and security cooperation between both the countries.

The arrival of the Indian Naval Ship symbolises the message of solidarity and harmony for the people of Sri Lanka on the auspicious occasion of ‘Avurudu’, with the warm wishes for their security, safety, good health and happiness.

The ship is commanded by Captain Narayanan Hariharan, who would call on the Area Commander Western Naval Area, RAdm WDEM Sudarshana and pay his respects at the Indian Peace Keeping Force memorial on April 15, 2021.

India and Sri Lanka have traditionally shared close cooperation in defence and security.

Both the countries navies have been actively engaged in mutually beneficial cooperation in training and capacity building.

“The visit of the ship is another step in developing close maritime and security cooperation between the two friendly and close neighbours,” Indian navy stated.

Last month, India’s envoy in Sri Lanka he handed over training aids worth 22 million LKR (about Rs 81,00,000) to the island nation’s Navy for capacity building.

He underlined the importance of close cooperation between the navies of the two countries as an essential part of the overall bilateral engagement, as

Pursuing the commitment of the Indian Navy in assisting the regional navies in capacity building, during his visit in December 2019, Chief of the Naval Staff Admiral Karambir Singh had committed to providing a number of training items to the Sri Lankan Navy, the Indian High Commission in Colombo said in a statement.

With a focus on supporting specialisation courses being conducted at NMA, Sri Lanka Navy model of indigenously developed Varunastra heavy-weight torpedo, working model of of Light Weight Torpedo, Underwater Telephone, Gas Turbine cut Model, a model of HMS Trincomalee and Bathythermograph were delivered in Sri Lanka in 2020 and were operationalised with joint efforts of Indian Navy, Sri Lankan Navy and the original equipment manufacturers from India.

SRI LANKA ON A SLIPPERY SURFACE

SRI LANKA ON A SLIPPERY SURFACE