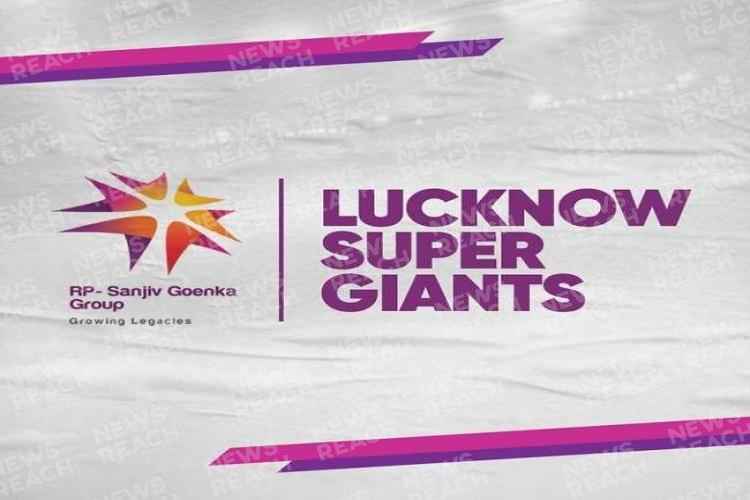 One of the two new franchises to enter the Indian Premier League (IPL) for the 2022 season, the Lucknow-based team has finally announced its name. This franchise will now be known as Lucknow Super Giants. Last year, the franchise was bought by RPSG Group-owned Sanjeev Goenka for Rs 7090 crore. On the other hand, the second team to enter this league is from Ahmedabad, which was bought by Irelia Company Private Limited (CVC Capital Partners) for Rs 5635 crore.

The Lucknow team had announced the names of the three players picked before the IPL 2022 auction. This team has added KL Rahul, Marcus Stonis and Ravi Bishnoi. The franchise spent Rs 17 crore to rope in KL Rahul and he became the highest-paid player in IPL history along with Virat Kohli. Kohli was given the same salary by RCB from 2018 to 2021.

Apart from this, the Lucknow team spent Rs 9.2 crore to add Marcus Stoinis. Stoinis had earlier played for Delhi for two years and his performance was very good. On the other hand, Lucknow joined with Ravi Bishnoi by giving four crore rupees. Ravi has not yet got a chance to play for the Indian team, but he impressed everyone while playing for Punjab Kings. Ravi Bishnoi took 12-12 wickets while playing for Punjab in the last two seasons.