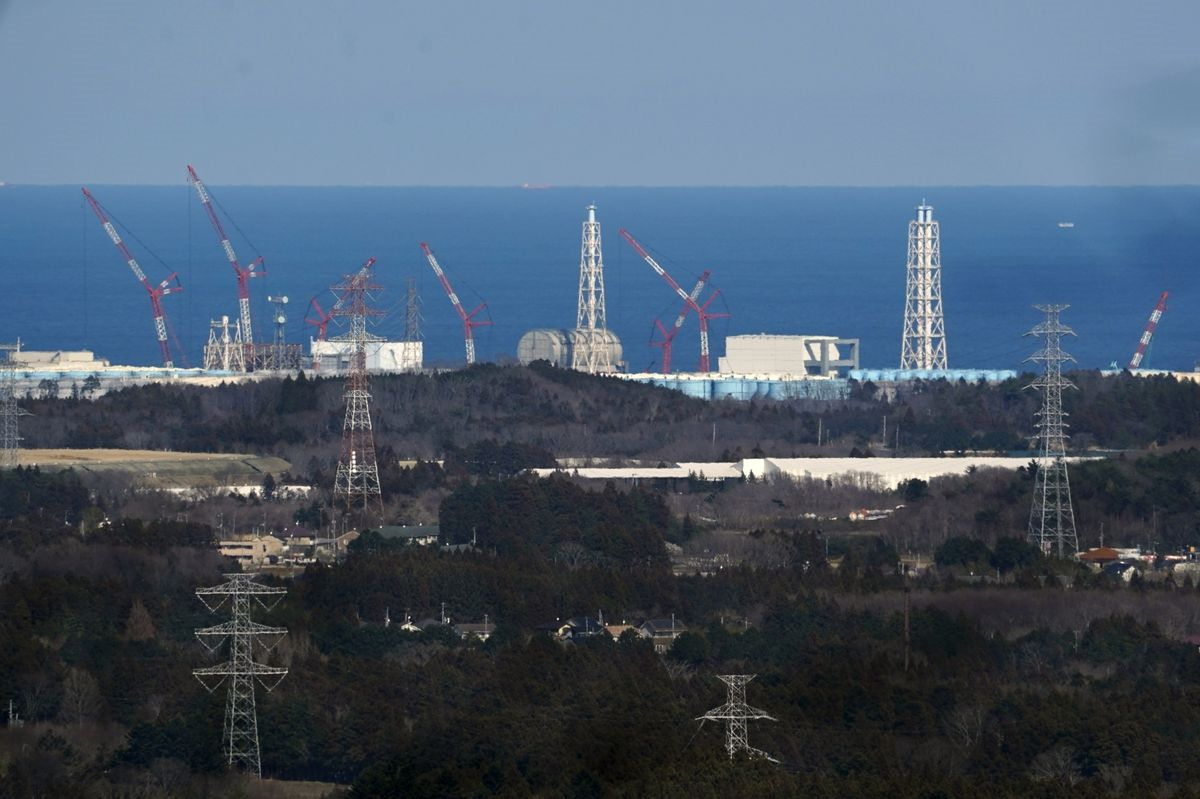 The treated radioactive water from the wrecked Fukushima Dai-Ichi nuclear plant will be released into the Pacific Ocean in two years, Japanese’s government decided on Tuesday. The move is fiercely opposed by fishermen, residents and Japan’s neighbouring countries — South Korea, Taiwan and China .

Immediately after the decision, South Korea and Taiwan joined China in opposing the release of radioactive water in the ocean.

The Cabinet ministers approved the release of treated radioactive water in ocean release. The minister said that it is only the best option available. It was delayed for years due to safety concerns and protests.

The decision ends years of debate over how to dispose of the water, which is enough to fill more than 500 Olympic-sized swimming pools.

The treated radioactive water has been stored in tanks at the Fukushima Dai-Ichi plant. The plant’s storage capacity will be full late next year.

Prime Minister Yoshihide Suga said disposing the water is unavoidable for the decommissioning of the Fukushima plant. He also said it is most realistic option.

“Disposing of the treated water is an unavoidable issue for decommissioning the Fukushima nuclear power plant,” Yoshihide Suga said.

He also pledged the government would work to ensure the safety of the water and to prevent damaging rumors on local agriculture, fisheries and tourism.

Tokyo Electric Power Co., the plant’s operator, and government officials say tritium, which is not harmful in small amounts, cannot be removed from the water, but all other selected radionuclides can be reduced to levels allowed for release.

Following the decision, South Korea and Taiwan joined China in opposing the release of radioactive water into the Pacific Ocean. The three Asian governments, all with coastlines nearby, criticized Japan’s announcement that it would conduct controlled releases that are expected to last for several decades

South Korea said the move posed a risk to the marine environment and the safety of neighboring countries, while China said it reserved the right to take further action.

On the other hand, the US said the approach appeared to be in line with global standards. The head of the International Atomic Energy Agency (IAEA) said the global body would help ensure the plan is carried out “without an adverse impact on human health and the environment.”

IAEA Director General Rafael Mariano Grossi said the ocean discharge was in line with international practice, though “the large amount of water at the Fukushima plant makes it a unique and complex case.” He said the IAEA will support Japan in environmental monitoring “before, during and after the discharge.”

Under the basic plan, TEPCO will start releasing the water in about two years after building a facility and compiling release plans adhering to safety requirements.

It said the disposal of the water cannot be postponed further and is necessary to improve the environment surrounding the plant so residents can live there safely.

TEPCO says its water storage capacity of 1.37 million tons will be full around fall of 2022.

Also, the area now filled with storage tanks will have to be freed up for building new facilities needed for removing melted fuel debris from inside the reactors and for other decommissioning work that’s expected to start in coming years.

In the decade since the tsunami disaster, water meant to cool the nuclear material has constantly escaped from the damaged primary containment vessels into the basements of the reactor buildings.

To make up for the loss, more water has been pumped into the reactors to continue to cool the melted fuel. Water is also pumped out and treated, part of which is recycled as cooling water, and the remainder stored in 1,020 tanks now holding 1.25 million tons of radioactive water.

Releasing the water to the ocean was described as the most realistic method by a government panel that for nearly seven years had discussed how to dispose of the water.