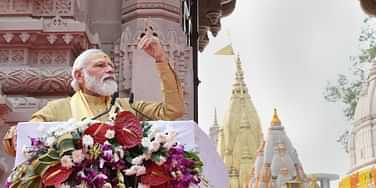 New Delhi-Today was a historic day for the people of Kashi and Hindus everywhere else as Prime Minister Narendra Modi inaugurated the Kashi Vishwanath corridor on Monday. Creating a turning point in the history of the oldest city in the world, PM Modi also urged the countrymen to commit themselves seriously to making the country self-reliant in innovation and manufacturing through the Atmanirbhar Bharat project. 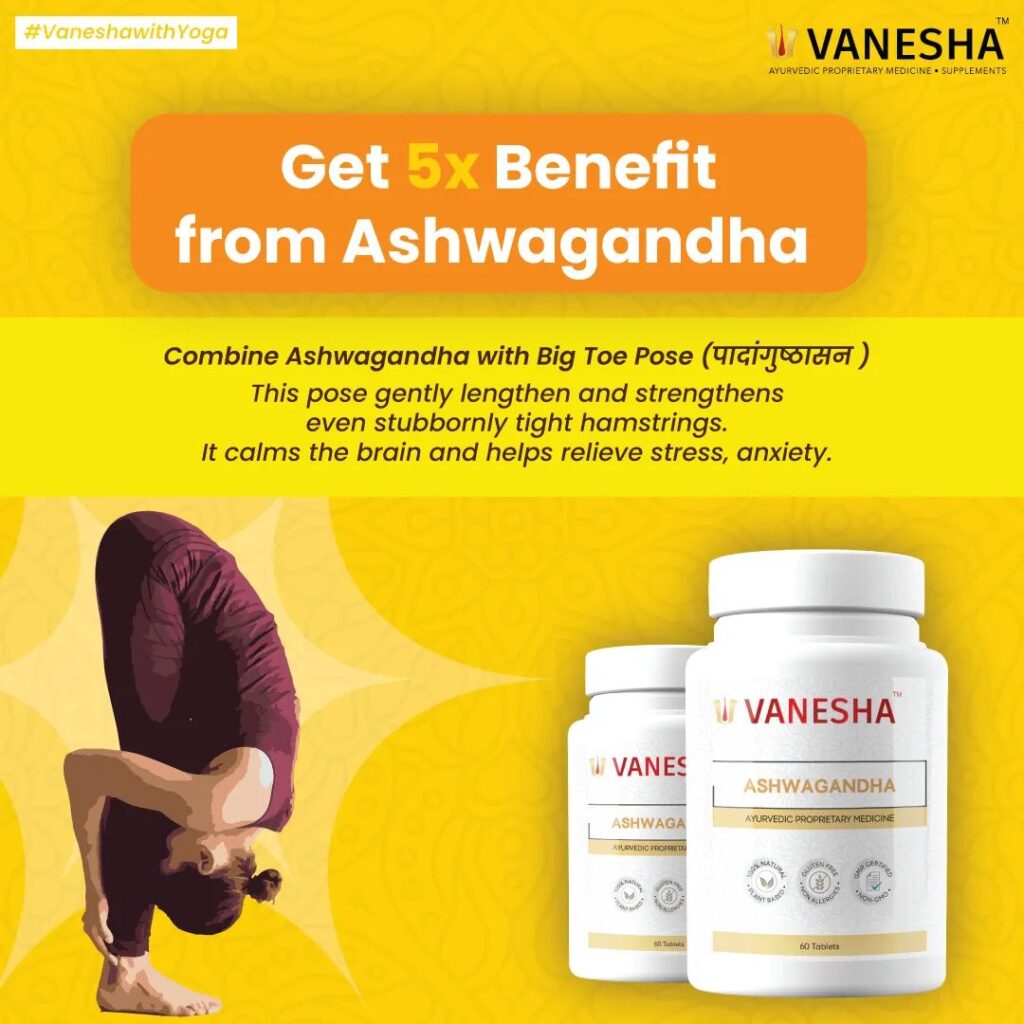 The UP Assembly elections are just months away and whatever takes place in the state is expected to have a bearing on the outcome of these polls. Thus, an event of the stature of inauguration of the magnificently rebuilt Kashi Vishwanath Corridor in the oldest city of the world is believed to bring a windfall of electoral gains to the incumbent Chief Minister of UP, Yogi Adityanath. However, with the Samajwadi Party president Akhilesh Yadav claiming on Sunday that the project was approved during his term may have put a spoke in the wheels of BJP’s victory lap already. But Kashi Vishwanath temple complex is not the only project in which different political parties are seeking credit ahead of convincing the UP electorate about their relevance.

Monday’s inauguration programme saw religious heads of all major communities, priests of the 12 Jyotirlings as well as more than 2000 saints watching over PM Modi as he performed a special havan before handing over the Kashi Vishwanath Dham to the devotees.

Modi, who is on a two day visit to Varanasi, took a holy dip in the Ganga before offering prayers, first to the ancient river before doing the same in the newly-built temple complex. Uttar Pradesh Chief Minister Yogi Adityanath accompanied him throughout while the people of his Lok Sabha constituency accorded a very warm welcome to their representative. Kashi Vishwanath Dham has been a Rs 339-crore project, which was inaugurated on March 8, 2019 and has been completed in less than 3 years, despite the serious impediment posed by COVID-19 pandemic.

A day after the inauguration, on Tuesday, PM Modi will address a conclave of 12 BJP CMs and 9 deputy CMs, inviting them to share the best governance practices of their respective states.

The ‘double-engine’ state government has been announcing, launching, inaugurating one development project after another in the state this year. Be it the Purvanchal Expressway, Bundelkhand Defence Corridor or the Jhewar Airport, both Modi and Yogi have made it clear, time and again, that both Centre as well as State governments are committed to development in UP. And there is no denying the fact that these actions have a political backdrop as well, both to the public as well as the political opponents of the BJP.

While the BJP seems to have pulled up its socks as far as election 2022 is concerned, the rest of the political parties are also catching up fast, with Akhilesh having taken the lead by claiming credit for most of the development projects announced recently by the Modi-Yogi combine.

It is upto the UP voters to decide whom they want to give credit for their development!

Kashi Vishwanath Dham: A Symbol of the “Sanatan Culture of India”