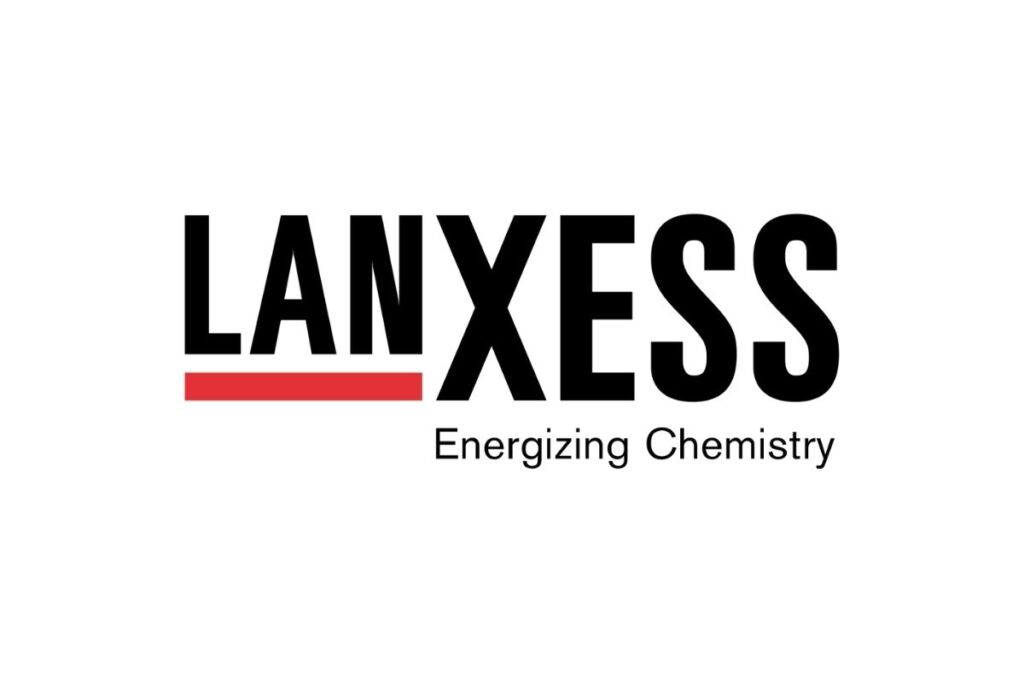 The strong earnings were driven by all segments – especially Specialty Additives and Engineering Materials. The three acquisitions completed in this fiscal year, especially that of Emerald Kalama Chemical, also contributed to the good results. Adverse exchange rates, mainly from the U.S. dollar, but especially higher energy and freight costs, prevented a further increase in earnings. The EBITDA margin pre exceptionals increased to 14.2 percent in the third quarter, against 13.2 percent in the prior-year quarter.

“The third quarter of this year was again characterized by growth. Our operating business continued to develop positively, and we successfully passed on the significantly increased raw material costs. With the announced acquisition of IFF Microbial Control, we will also be significantly expanding our Consumer Protection segment again in the future. This will make us more stable and more profitable,” said Matthias Zachert, Chairman of the Board of Management of LANXESS AG. “However, the unprecedented increase in energy, raw material and freight costs is not leaving us unscathed. We expect the cost pressure to even increase in the fourth quarter.” Due to these cost increases, strained supply chains, and power rationing in China, which is negatively affecting production there, LANXESS expects EBITDA pre exceptionals for the full year to be at the lower end of the guided range of EUR 1 billion to EUR 1.05 billion.

LANXESS continues to grow with the planned acquisition of the Microbial Control business from U.S. group International Flavors & Fragrances Inc. (IFF). The two companies signed an agreement to this effect in August. The transaction is scheduled to be completed in the second quarter of 2022. Within four years of completing the transaction, LANXESS expects an additional annual EBITDA contribution of around USD 35 million (roughly EUR 30 million*) as a result of synergies.

Due to the passing on of increased raw material costs and continued good demand, the Advanced Intermediates segment posted higher sales in the third quarter of 2021. They rose by 28.7 percent from EUR 414 million to EUR 533 million. The segment’s EBITDA pre exceptionals reached EUR 84 million, 18.3 percent higher than the prior-year figure of EUR 71 million.

The Specialty Additives segment benefited from higher selling prices and improved demand in all business units. In the third quarter of 2021, sales grew by 29.8 percent, from EUR 466 million to EUR 605 million. At EUR 102 million, the segment even achieved the best result in its history. The EBITDA margin pre exceptionals reached 16.9 percent, against 12.7 percent a year ago.

The Engineering Materials segment generated significantly higher sales, particularly due to the continued very good demand from the automotive industry. Sales increased by 53.0 percent from EUR 285 million in the previous year’s third quarter, which was heavily affected by the pandemic, to EUR 436 million.