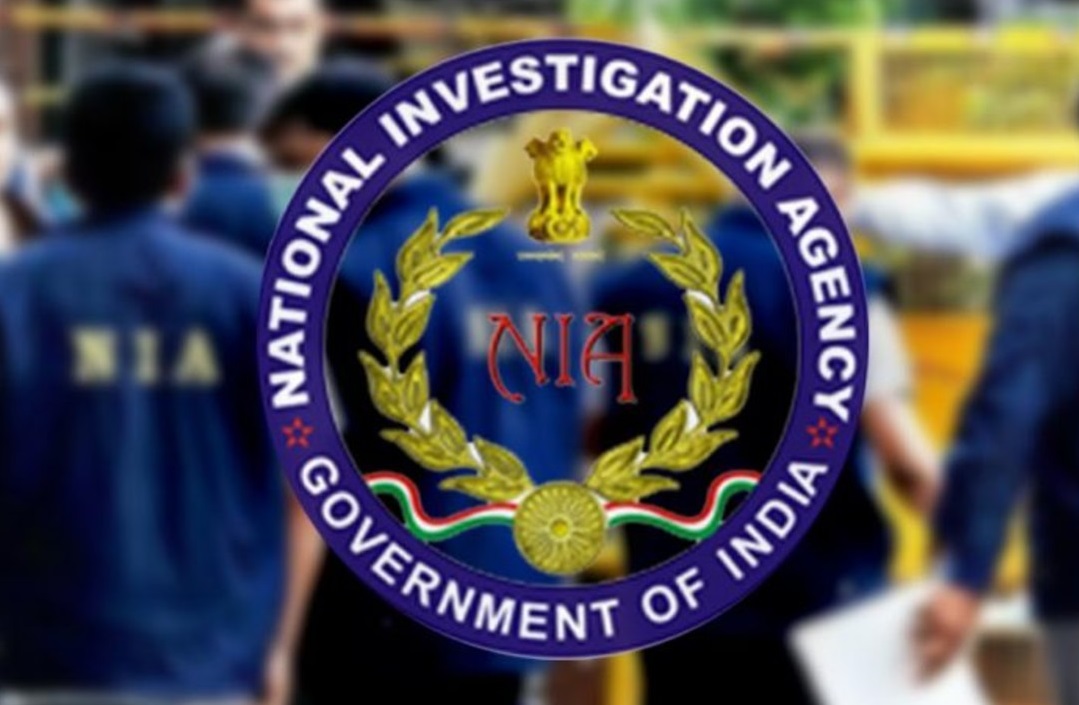 India’s law enforcement agency carries out raids at 16 locations in Kammu and Kashmir valley and Delhi on Tuesday in connection with terrorism network case.

The case pertains to conspiracy for conducting violent terrorist acts in the union territory and other major cities  by the cadres of proscribed terrorist organization.

Sources in the law enforcement agency — — National Investigation Agency (NIA) — said that the cases related to the Over Ground Workers (OGWs) of various terror outfits including the Resistance Front (TRF). Major crackdown is underway currently, according to the sources.

Nearly 90 youths have been detained across Kashmir in the last two top three days. The crackdown on anti-India elements by security forces took place just after the terror attacks on minorities last week.

A group of masked militants barged into a school in Kashmir demanding to know the religious identity of its teachers.

Then they separated two non-Muslim teachers and shot them at close range, according to the police.

The killings on Thursday (October 3 )  in Srinagar were the latest in a series of attacks largely targeting Hindu and Sikh civilians in the Valley.

The incidents are alarming as the rise of militancy once drove out religious minority groups including Kashmiri Pandits three decades ago.