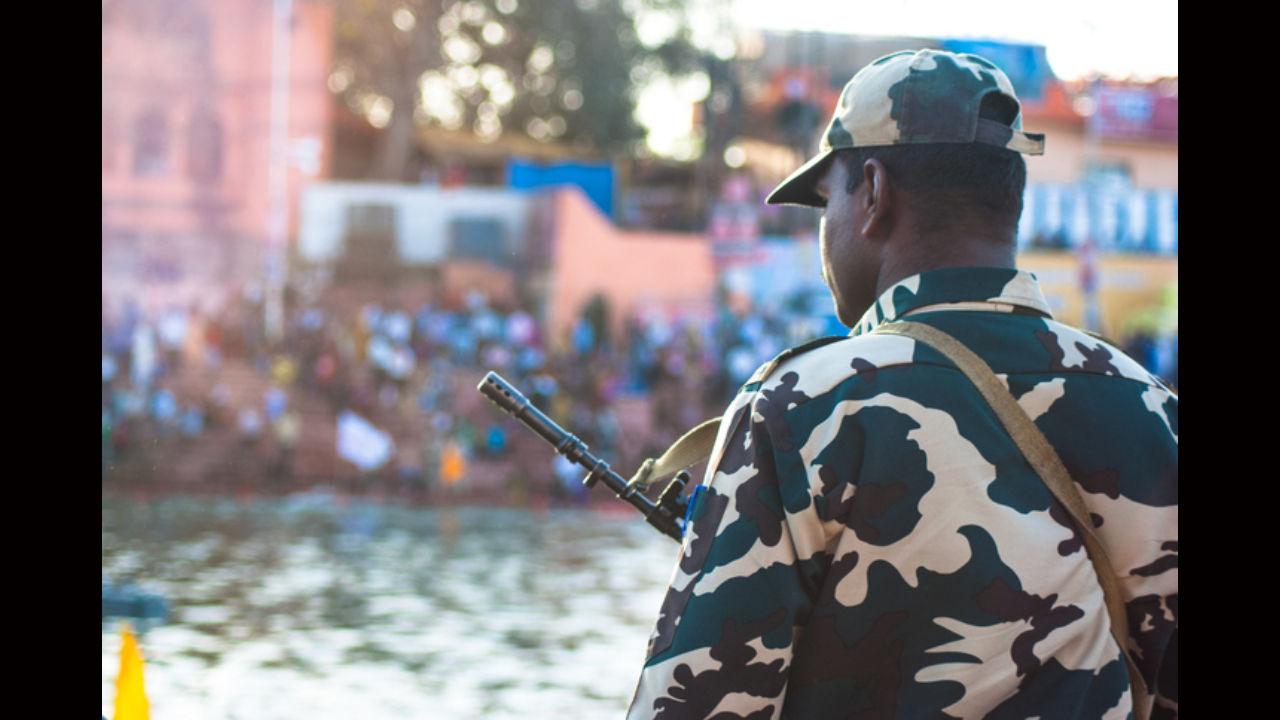 Kohima (News Desk ): 13 civilians have been killed in firing by security forces in Mon district of Nagaland. Assam Rifles jawans opened fire on truck riders on suspicion of being Maoists. After the civilians were killed in the firing, the local people attacked the army. During this, many people were also killed in the firing of the army. An army jawan also died in the attack. The army has expressed regret over the incident and has ordered a high level inquiry. Expressing grief in a tweet, Home Minister Amit Shah has also said that orders have been given to investigate the matter immediately.

Clarification and apology of security guards

After the incident, the Assam Rifles has expressed its regret while giving a clarification. Assam Rifles has issued a statement saying that, in view of the movement of militants on the basis of strong intelligence, an operation plan was done at Tiru in Mon district. The death of people is being investigated through a high level Court of Inquiry. Appropriate action will be taken in the matter. Several people of the security forces were injured in this incident and one jawan died. We regret the incident and the reaction that followed.