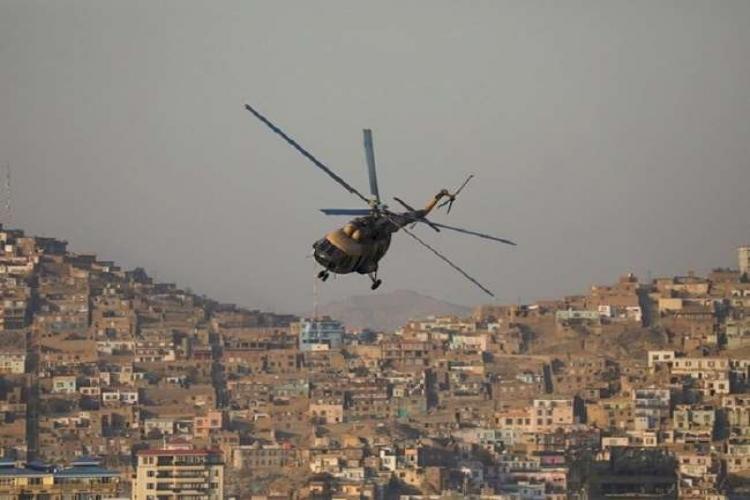 A military helicopter fitted with surveillance cameras and machine guns, an MD-530, has crashed in a training flight in the Taliban’s southern province of Kandahar. The Taliban have confirmed this. Inayatullah Khwarazmi, a spokesman for the Defense Ministry, said on Wednesday that the crash was caused by technical problems and that two pilots were injured, Tolo News reported.

The helicopter crashed and was destroyed. The pilots were injured in the accident but no one was killed. He said that the condition of one pilot is stable, the condition of the other pilot is critical. Earlier, a video of the accident was going viral on social media. Some social media users said that the helicopter was evacuating people trapped in floods in Kandahar’s Maiwan district, Tolo News reported.

An MD-530 helicopter costs around $1 million

Let us tell you that the cost of an MD-530 helicopter is about one million dollars. That’s why military officials have now called on the Islamic emirate to hire former pilots and maintenance people to operate the aircraft.

If inexperienced people keep operating military equipment, everything will be destroyed: Military analyst

Sadiq Shinwari, a military analyst, said on the incident that the equipment would be destroyed if military equipment continued to be used by inexperienced people.

As The New York Times reports, American weapons – which the Taliban confiscated after the withdrawal of US troops – are being sold openly in stores by Afghan gun dealers. The report states that an American training and Equipment costing more than US$83 billion was originally provided to Afghan security forces during the two decades of war under the aid program. The Taliban had amassed a large number of weapons after American troops left Afghanistan. Pentagon officials previously reported that the advanced weapons had been disabled before the troops left, but according to reports, there were still thousands of weapons available to the Taliban.