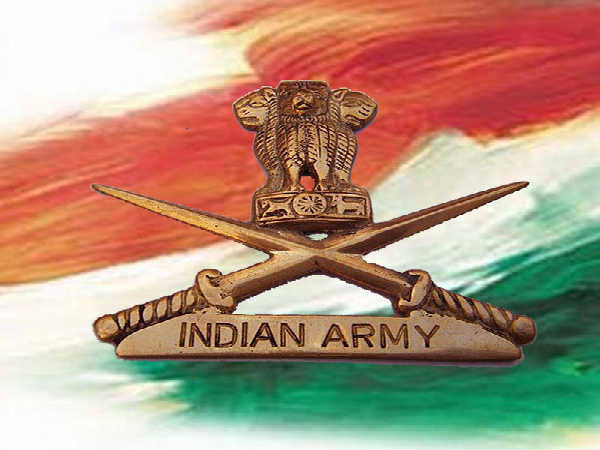 At the Army Day Parade on January 15, 2022, the spirit and valor of the Indian Army would be on full display along with a new camouflage uniform, which has been finalized after widespread discussions and analysis of the military uniforms of different countries like the US and the UK. The new uniform would be light-weight, climate-friendly, and combat-worthy and it will be donned by the brave soldiers from next year. The new uniform will more durable and comfortable for harsh weather both in summer as well as winter. The mixture of olive and earthen shades has been used to ensure that the camouflage works according to the geographical terrain of the areas of deployment of the troops.

In the past 20 years, armed forces of various countries across the world have abandoned the traditional camouflage uniforms for a more pixilated, digitally-designed ‘camo’. Those who are familiar with ‘Minecraft’, the popular online game, would find the pixilated camo similar to the blocky graphics displayed on the game. These digital prints are known to be more useful in mimicking nature, which is the main purpose behind the digital camo. In an interview to BBC, retired US Army Lieutenant & Camouflage Expert, Timothy R. O’Neill, notes that “close up, the small patches mimic natural patterns on the scale of leaves on a tree, but from farther away, the clusters of squares create a macro texture that blends with branches, trees and shadows.”

Despite the misgivings associated with the usage and benefits of digital camouflage, tests over the years have proved that when used with appropriate colors, pixilated camouflage uniforms have saves soldiers’ lives, more often than not.

That is the reason why Indian Army has decided to upgrade its uniform and the same will be displayed on 2022 Army Day, along with uniforms and weapons adorned by the Army right upto the pre-Independence times.