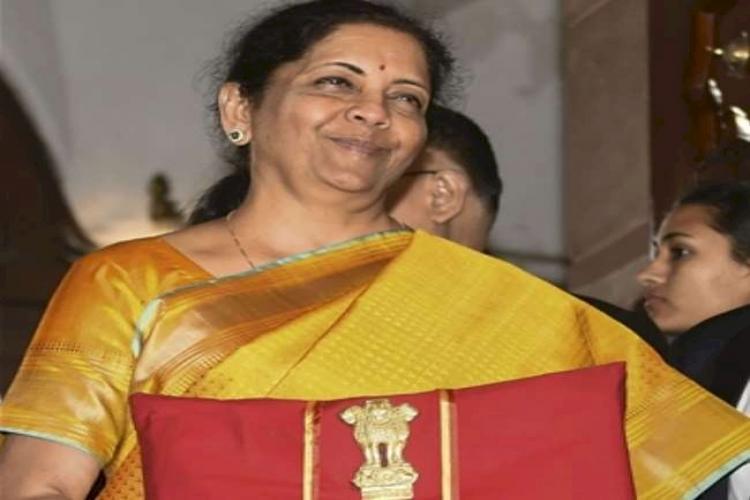 The budget session of Parliament will start from January 31 and will continue till April 8, amid the growing challenge of the third wave of Corona and the political excitement of elections in five states. During this, the Union Budget for the year 2022-23 will be presented on February 1. There will be two phases of the budget session, beginning with a joint address by President Ram Nath Kovind to both the houses of Parliament. In view of the busyness of political leaders and parties in the elections to the five states, the first phase of the budget session will go on for only 12 days from January 31 to February 11.

The Economic Survey for the current financial year will be presented in the Lok Sabha and Rajya Sabha on the very first day after the joint session of both the houses of the President. Finance Minister Nirmala Sitharaman will present the Union Budget in the Lok Sabha on February 1 at 11 am. As the country’s woman finance minister, Nirmala will make a record of presenting the general budget in Parliament for the fourth time in a row. This will also be the fourth of the second innings of the Modi government and the ninth consecutive budget since 2014. The elections to five states are to be held from February 14 to March 10 and in view of this, the first phase of the session will be stopped on February 11. In view of the new budget and the legislative imperatives to pass the Demands for Grants, accordingly there is not much scope for much debate in the Parliament on the political considerations in the first phase.

In such a situation, there are full possibilities of political dispute between the government and the opposition. The NDA government had ended the tradition of a separate rail budget and for the last few years, the railway budget is a part of the general budget. The second phase of the budget session will begin on March 14 after the declaration of the election results of five states and will continue till April 8. The Parliamentary Affairs Committee of the Union Cabinet has approved this proposal for the dates of the budget session and a request has been sent to the President for the purpose of convening the budget session. In view of the fast pace of infection in the third wave of Covid, the challenge of conducting the budget session is even bigger and hence the protocol of the session is being decided afresh.

Speaker Om Birla did a thorough review of the preparations for the session by taking full stock of the Parliament complex two days ago and there are indications that this time the corona protocol will be more strict in view of the fast pace of Covid infection. It is to be known that this week about 500 officers and employees of Parliament were found to be Covid infected in the investigation and that is why special precautions and security preparations are being made for the safety of MPs in the budget session.