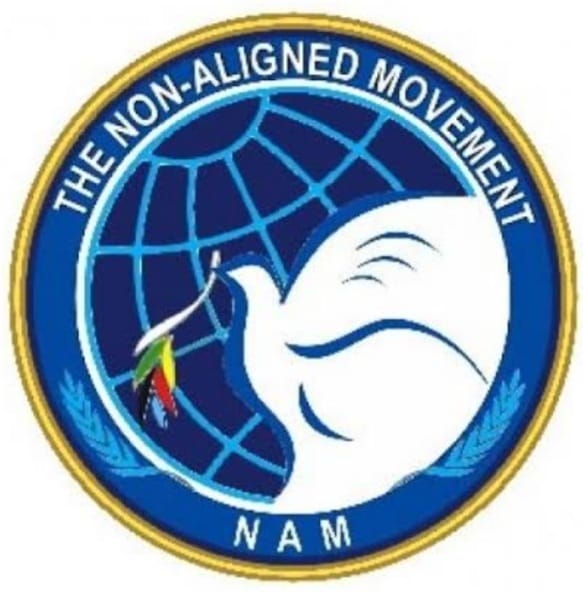 On 01 September 1961 in Belgrade during the Conference of Heads of State or Government of Non-Aligned Countries, Jawaharlal Nehru, Sukarno, Josip Broz Tito, Gamal Abdel Nasser and Kwame Nkrumah founded a conglomeration of countries who would not be aligned to any of the two super powers that emerged as a consequence of the two world wars – USA and USSR.

This conglomeration which was a consequence to the Asian Relations Meeting in New Delhi in 1947 and the Asian-African Conference in Bandung, came to be known as the Non-Aligned Movement (NAM) in its fifth conference in 1976 in Colombo, Sri Lanka.

With 120 member states and 18 states as observers and 10 international organisations part of it, NAM is the second biggest formal grouping of nations in the world after the United Nations Organisation (UNO).

The 18th and the last summit of NAM was held in Baku, Azerbaijan and the next summit is scheduled in the end of 2023 in Uganda.

As the Russia-Ukraine war rages, the relevance of NAM remains like never before. The main reason of Russia invading Ukraine is that Russia felt that NATO (North Atlantic Treaty Organisation) was reaching its doorstep by the tilt that Ukraine was showing towards the USA led NATO. 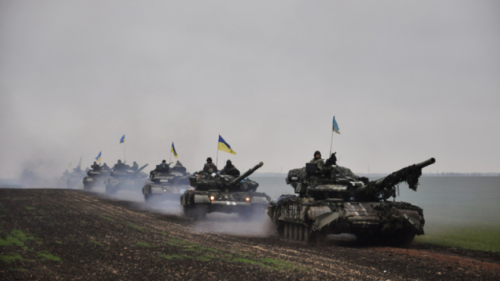 The Russia-Ukraine War was highly avoidable had Ukraine been a member of NAM, it would have not faced the death and destruction that it has been facing since 24 February 2022 when the Russian armed forces invaded Ukraine.

The President of Ukraine, Volodymyr Zelenskyy on 25 February 2022, a day after the Russian invasion of his country, expressed his readiness to discuss neutrality. But much had already been lost. The Russians would now have none of it and are relentlessly pursuing the security at their doorstep.

The importance of NAM is like never before. India is surrounded by two hostile neighbours – China on the eastern borders and Pakistan on the western. However, by officially remaining non-aligned it has proved to the world that non alignment to either super power has made India take international decisions and stands that serve its interests and it has been effectively able to balance both the super powers of the present times – USA and Russia.

The kind of maturity that the Indian leadership has shown in remaining non aligned since independence has ensured that a Ukraine like situation never happened here in spite of having two hostile neighbours and having been in three wars with them in 1962, 1965 and 1971. The policy of being non aligned and having good relations with both the super powers has clearly paid off.

It is in the interest of every country today to remain non aligned as either of the two super powers will always try to leverage the world for their self-interests. The fact that peace and prosperity are paramount for any nation needs no amplification.

Every citizen of any country of the world today just requires a decent living and a job to sustain life. And this no war can ever give, only peace can. The world has seen enough wars in history, and clearly wars effect the common citizens and soldiers more than it affects anyone else.

The leadership of each country has to holistically decide what is good for its nation and the path to prosperity is the path of peace and the Non-Aligned Movement is clearly an important way to achieve it.

Scepticism about the success of the Non-Aligned Movement has definitely been shattered by the Russia-Ukraine War.

The writer who retired from the Corps of Engineers of the Indian Army is an alumnus of NDA, Khadakwasla and IIT Kanpur. He is a M.Tech in Structures has also done MBA and LLB and is a prolific writer and a public speaker. He tweets at @JassiSodhi24. The views expressed are personal.
Photo-Social media