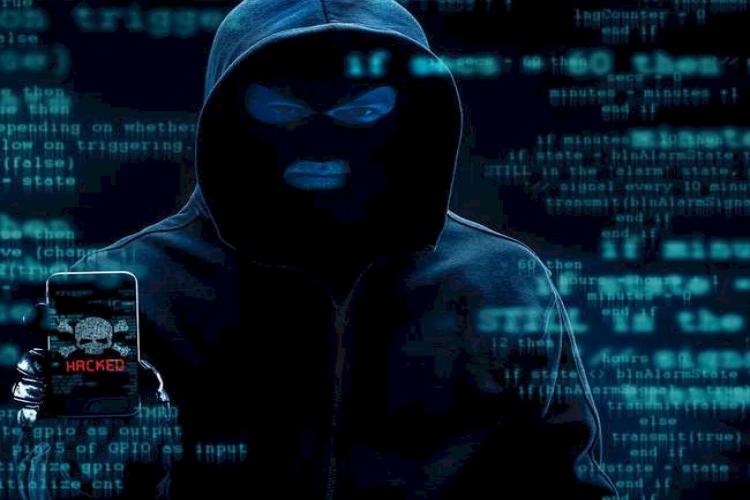 On one hand, where the General Budget of the Government of India is going to be presented on February 1, on the other hand a big news is coming out quoting New York Times. The NYT has said in its news that in the year 2017, the Indian government had purchased Israeli spyware Pegasus and a missile system under a defense deal worth two billion dollars with Israel. Let us tell you that last year there was a tremendous uproar in the Parliament and political corridors regarding Pegasus. At that time there was a lot of talk of phone tapping through Pegasus. Many leaders, including Congress leader Rahul Gandhi, brought the government to the dock, alleging that their phones were being tapped.

The NYT report titled ‘The Battle for the World’s Most Powerful Cyberweapon’ said that the Israeli company NSO Group had been selling its software on a subscription basis to law-enforcement and intelligence agencies around the world for nearly a decade. . The company says that the work that can be done through it, no other swiware in the world can do. With this, encrypted communication of iPhone and other Android phones can be easily hacked. The NYT report also mentioned PM Modi’s visit to Israel in 2017.

The controversy about Pegasus started not only in India but in many countries. A report said that the governments of several countries allegedly used Pegasus to spy on journalists, human rights activists, politicians and others. Significantly, this spyware is made by Israel’s NSO Group.

In the same month, a dispute came to the fore in Israel regarding Pegasus. The lawmakers there demanded a parliamentary inquiry into the police’s alleged use of this spyware on civilians. The Israeli newspaper report said that in the year 2020, the police used the spyware Pegasus made by NSO to spy on politicians and ordinary citizens involved in the protests against the then Prime Minister Benjamin Netanyahu.

Pegasus: Spyware or Malware? India Yet To Make Up Its Mind Even As Propaganda Continues

Pegasus: Spyware or Malware? India Yet To Make Up Its Mind Even As Propaganda Continues