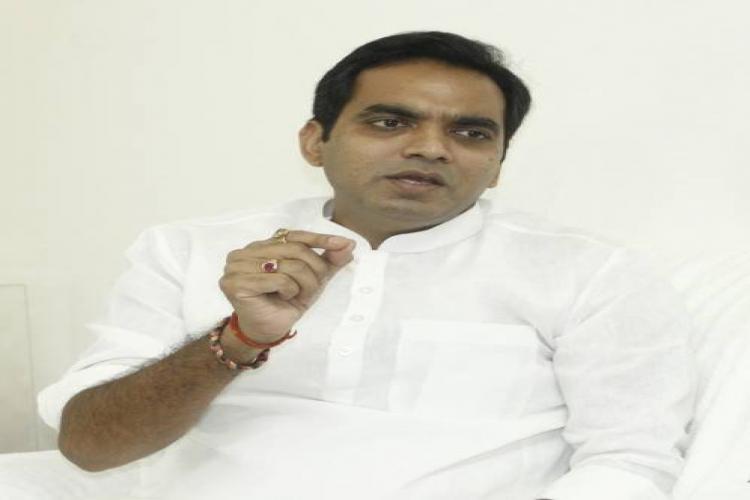 In Gautam Budh Nagar, the hub of higher education in the country, local students still have to take admission in Ghaziabad and Bulandshahr to study in government colleges. There are only two government colleges in the district. It also has a girls’ college. Apart from this, there is a semi-government college in Dadri in the form of Mihir Bhoj PG College. In such a situation, for masters and LLB in the district, the students completely depend on private institutions or have to go to other districts. Especially the students of Noida area face a lot of problem. The demand for a degree college arose several times in the district, but the matter has not progressed beyond the paper. Dainik Jagran’s report investigating this ..

Government Post Graduate College Noida was established in 1982. Then the population of Gautam Budh Nagar was 5.50 lakhs. Today the population of the district has increased four times to 20 lakhs, but there is only one government college for the students. Meanwhile, in 1997, Kumari Mayawati Government Women’s PG College was made only for girls. The population then was about 10 lakhs. In such a situation, the students of the district coming from the general background have to face a lot of difficulties for higher education. Degree colleges also offer masters in only three subjects. Apart from this, there is no facility for BEd and LLB. In 2021, 50 thousand students had passed the 12th examination. Of these, 40 percent take admission at the local level. Under compulsion, students have to move to other districts or take admission in private colleges. student voice.

Sector-51 resident Sandhya and Sector-40 resident Vinita Chaudhary have completed their graduation from Degree College. Now he has to go to Ghaziabad for Masters. Both are final year students of MA Sociology in SD College there. Ravi Yadav, a resident of Bahalolpur, also studies in MMH College, Ghaziabad. Similarly there are many students, who are forced to go out for higher education.

In our government degree college, a new building was built for LLB, but till date the course has not started in it. Along with LLB, it is our priority to introduce Masters and LLB courses in all major subjects.

The previous governments have done the work of selling the land of Noida only to builders. Nothing has been done for the local youth here. We have given priority to this issue in our manifesto. We get a chance and our government is formed, it will be our main priority. – Pankhuri Pathak, Congress candidate, Noida Assembly. The matter of starting new masters courses in degree colleges is under process. On the demand of the students, a report from the college has been sent to the government. The Chief Minister had also taken cognizance of this. In the coming session, MA and MSc courses will be taught here.