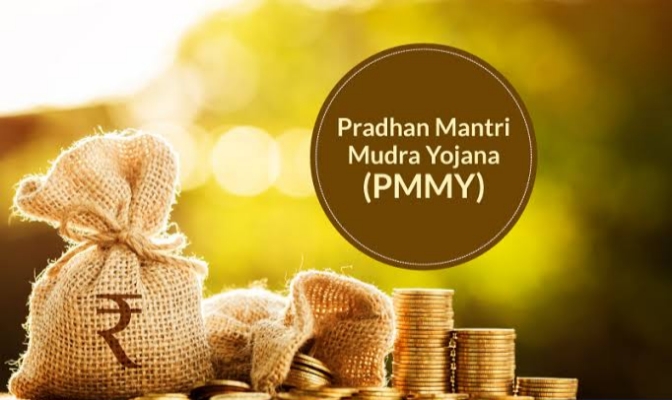 New Delhi-As per data uploaded by Member Lending Institutions (MLIs) on Mudra portal, as on 26.11.2021, over 32.11 crore loans involving a sanctioned amount of Rs. 17 lakh crore with disbursement of Rs. 16.50 lakh crore have been extended under Pradhan Mantri Mudra Yojana (PMMY), since its inception in April, 2015. This was stated by Union Minister of State for Finance Dr Bhagwat Kisanrao Karad in a written reply to a question in Rajya Sabha today.

Listing out a number of studies undertaken to evaluate the impact of PMMY, the Minister stated :-

Existing customers of Bajaj Finserv can get pre-approved personal Loans of up to Rs. 10 Lakh